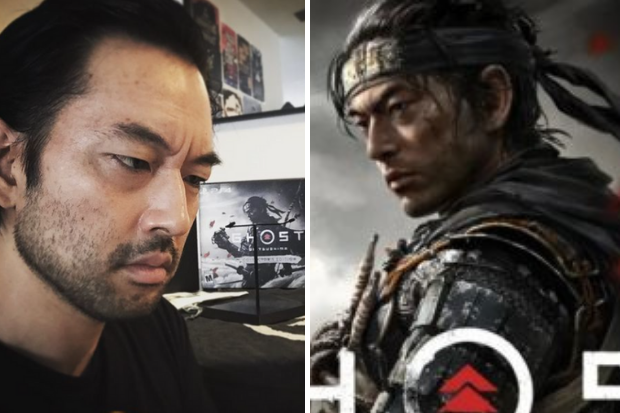 “Ghost of Tsushima” lead actor Daisuke Tsuji has hinted that he is down to reprise his role for the upcoming film adaptation, which will be helmed by “John Wick” director Chad Stahelski.

Tsuji, who provided the English voice and motion capture for Jin Sakai, seemed to have agreed with fans who have been calling for him to take on the role.

“If I get to play Jin in the [live-action] ‘Ghost,’ let it be known that I fully agree to doing butt nudity,” Tsuji tweeted yesterday, March 26, referring to the animation whenever the player takes a bath in hot springs.

If I get to play Jin in the live action Ghost, let it be known that I fully agree to doing butt nudity. https://t.co/WJBPP9gkgb

Tsuji’s tweet was particularly in response to the request of Bryan Dechart, another video game actor most known for playing Connor, the beloved android in “Detroit: Become Human.”

Tsuji was among the nominees for the BAFTA Game award for Performer in a Leading Role, which was bagged by “The Last of Us II” actress Laura Bailey, who played Abby in the game.

Aside from the BAFTA nomination, Tsuji was hailed as Best Actor in the Famitsu Dengeki Game Awards 2020, which announced the winners earlier this month.

News of the critically acclaimed game from Sucker Punch Productions being adapted into film came out on March 25, after Deadline put out an exclusive report.

“Ghost of Tsushima” game director Nate Fox likewise confirmed the news and shared his excitement with the game’s fans, saying, “To think that we could sit in the theater someday watching Jin Sakai up on the big screen is amazing.”

Praised for its stunning visuals, impressive gameplay and story, “Ghost of Tsushima” has received several nominations and awards including the Player’s Voice Award from The Game Awards in 2020.

It tells the story of samurai-turned-“Ghost” Jin Sakai, the last surviving member of his clan, as he goes on a journey straying away from the tradition of the samurai in order to repel the Mongolian invaders of the island of Tsushima.  /ra

‘Ghost of Tsushima’ to get movie adaptation from ‘John Wick’ director