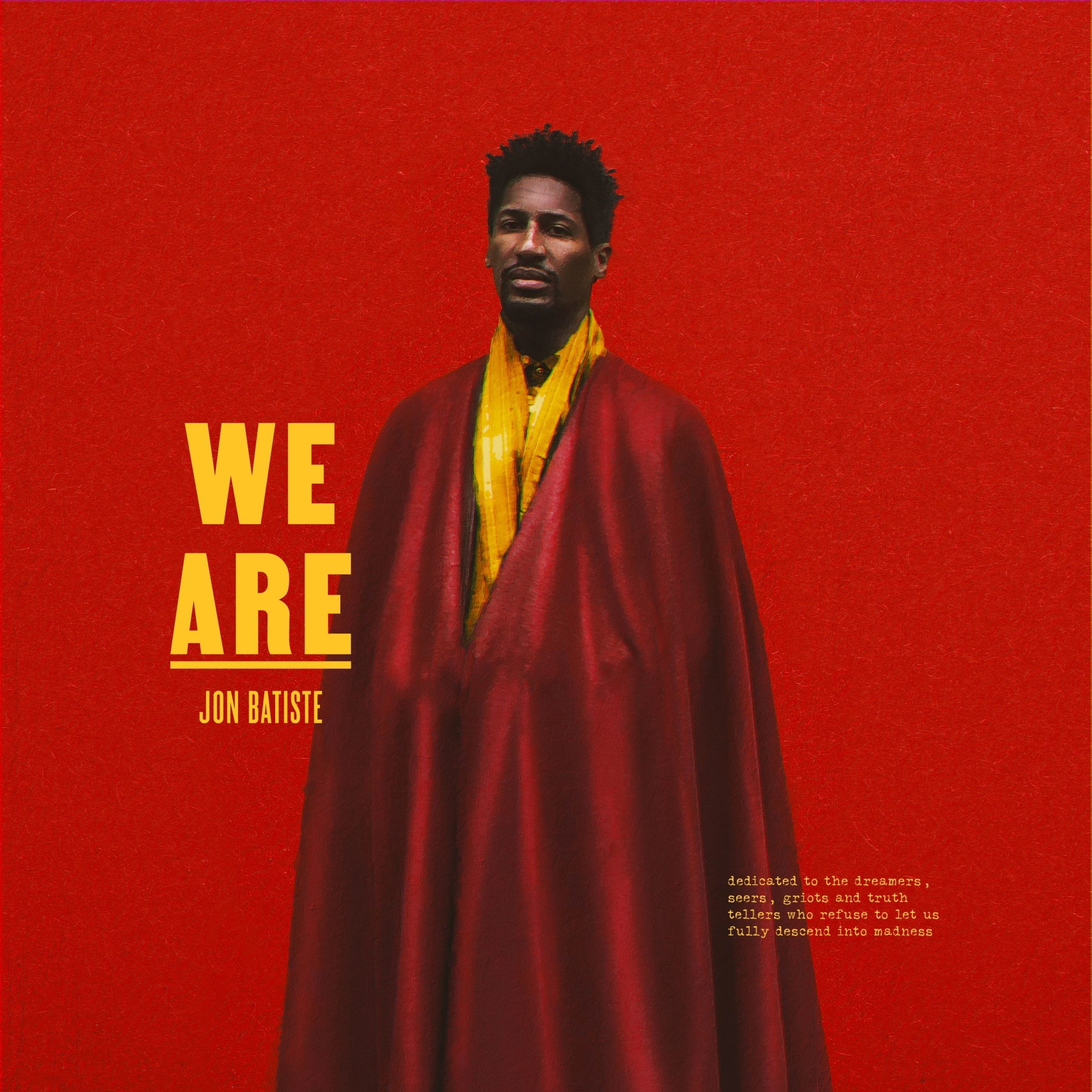 An album cover of Jon Batiste i sseen in this picture obtained by Reuters on March 26, 2021. Verve Records/Handout via REUTERS

LONDON – American musician Jon Batiste says he set out to break the confines of genre in his new album, mixing styles and working with the likes of gospel singer Mavis Staples, guitarist Cory Wong and author Zadie Smith.

The award winning jazz musician from Louisiana last week released “We Are”, described by Vanity Fair as “a vivid turn from straight jazz to joyful, danceable pop and neo-soul”.

“The album is something that I have not heard done in popular music, which is defying the construct of genre, which I think has pigeonholed a lot of artists,” Batiste told Reuters in a Zoom interview from his New Jersey home.

“There’s no genre of person. And therefore, there are no genres of music.”

Known for his work as the musical director of U.S. chat show “The Late Show With Stephen Colbert”, Batiste is in the running for a best original score Oscar for animation “Soul”, for which he already won a Golden Globe.

Sitting at his piano, the 34-year-old said he hopes his album will show humans are all connected regardless of their skin colour or gender.

“When we try to fit music into these small cubby-holes we limit the humanity that can be expressed through the music, and it’s the same thing that happens when we try to limit people into these genres of … black, white, woman, all these things,” he said.

“So this music is almost a total allegory to show … we’re connected in ways that are much bigger than the things that we give so much credence to on the surface.”

“We Are” took shape over six days in September 2019, during which Batiste said he had “around the clock sessions” with musicians in his “Late Show” dressing room and got the “blueprint” done. He completed the record last summer.

In June, he gathered musicians in New York’s Union Square to protest racial injustice in the United States following the May 25 death of George Floyd, a Black man who died after a Minnesota police officer knelt on his neck.

“I do think that what’s happening in our time is a crisis of identity, which then leads to … the problem of apathy,” Batiste said.

“And being able to speak to that in this time … is more important than ever simply because we’ve been disconnected from it in a way that has led us to identify with things that are not actually who we are.”