The controversial romantic partnership of Aggressive Enchantress (AE) and Curious Jockey (CJ) a few years back had started with simple acts of flirting.

During breaks on the set, AE would sit next to CJ and lean on his shoulders as she rests. Sometimes, AE would wipe away the sweat on CJ’s forehead before takes. Their costars, witnesses to what was happening, would tease them to each other, of course.

Feeling emboldened by AE’s gestures, CJ then asked AE to join him on an out-of-town trip and she quickly agreed. He took her to his rest house in the province, where they drank and partied till they dropped, so to speak.

CJ—who is, sadly, a kiss-and-tell-guy—would recount to friends how “good” a performer AE was in bed. As the relationship progressed, CJ would also say that he has never been with anyone like AE; that the girl turned his life upside down, in more ways than one.

When their relationship eventually reached its end, it appeared that AE is really into handsome guys, and CJ is merely one of her many conquests. Call her insatiable. 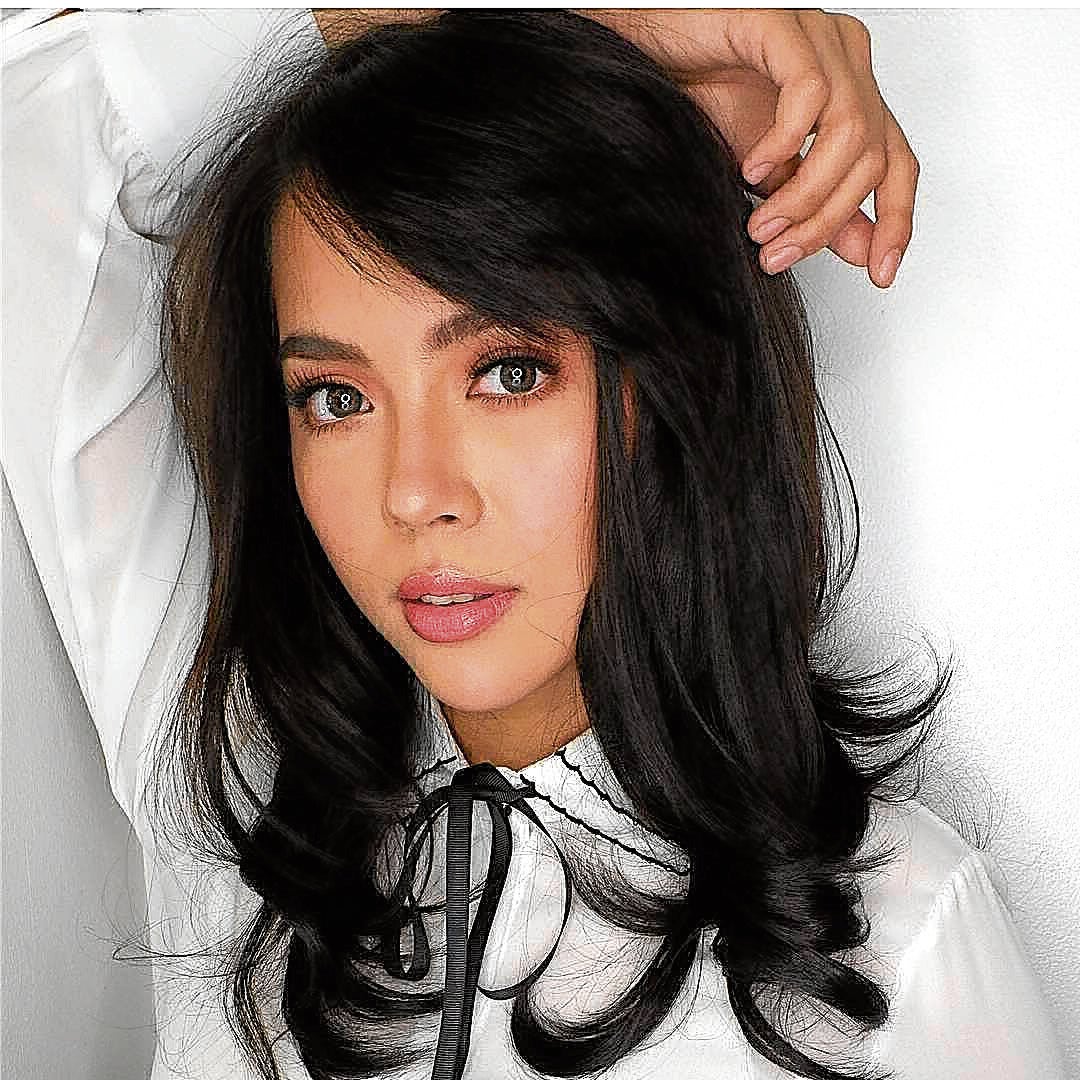 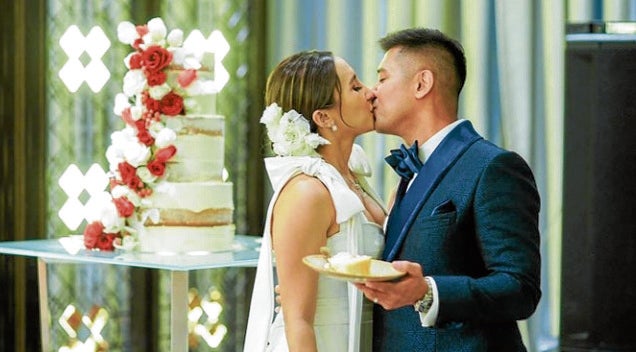 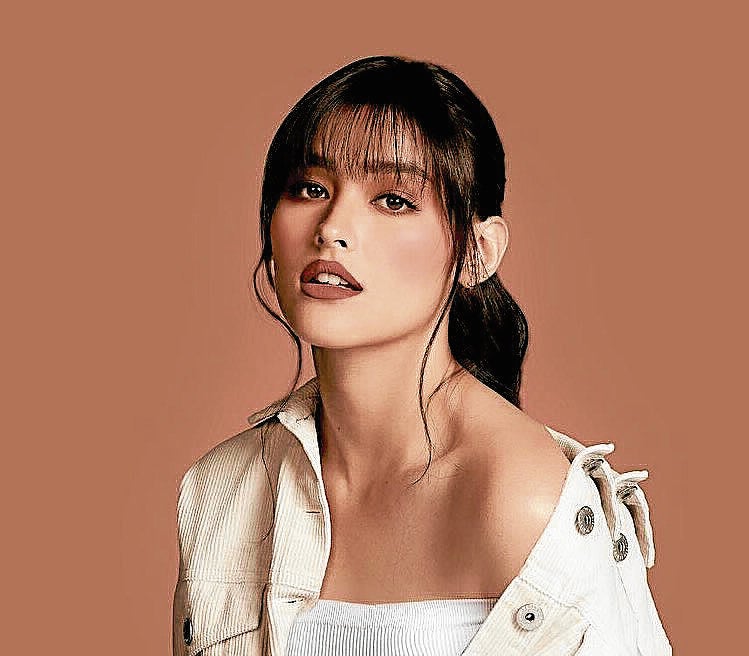 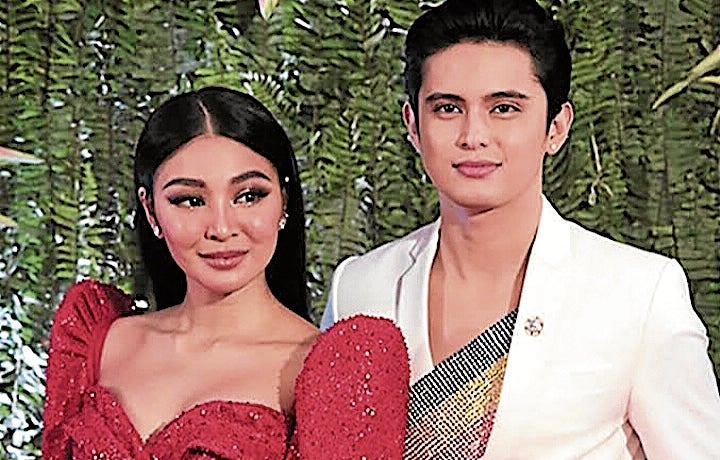