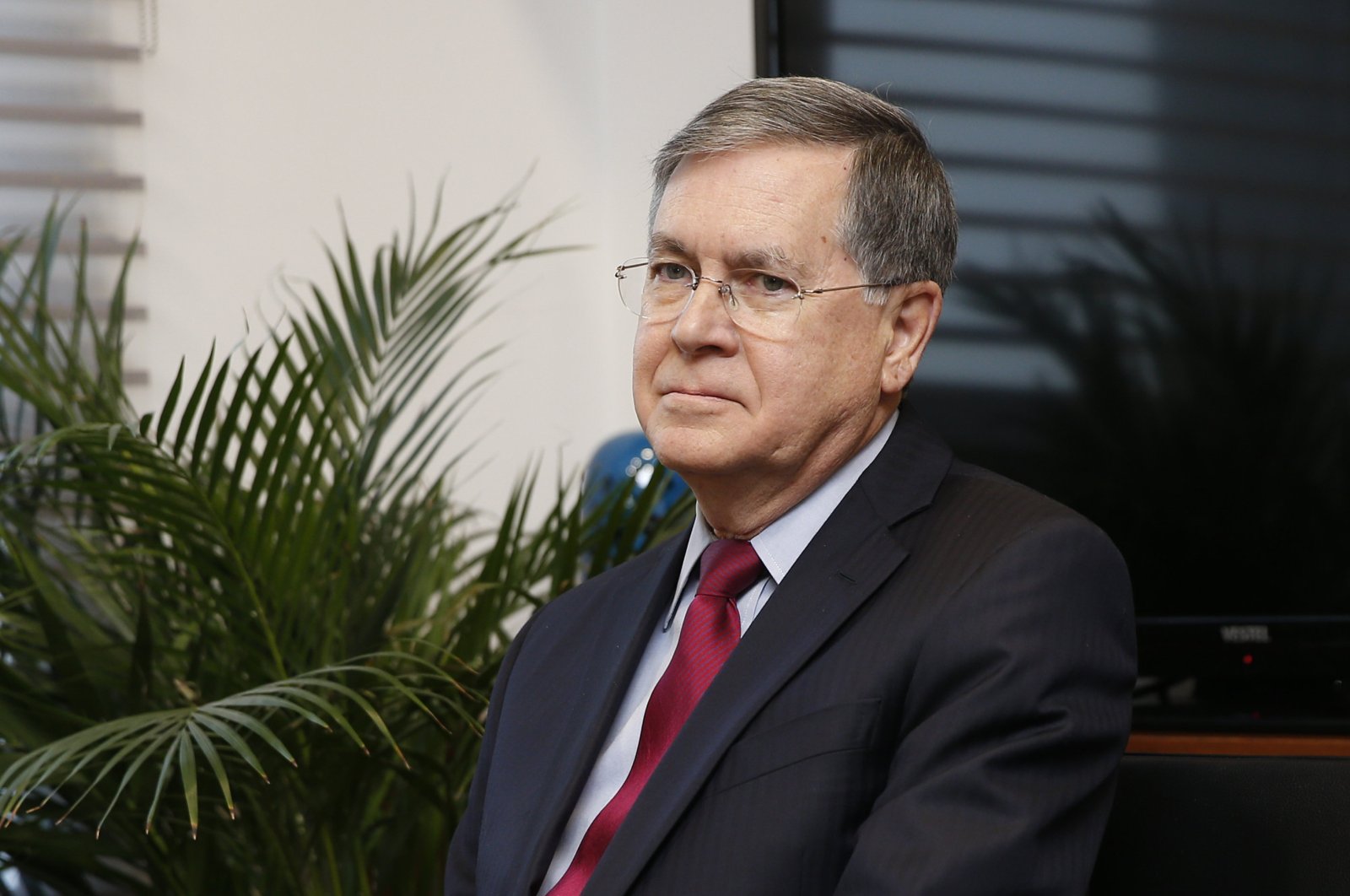 Turkey and the U.S. have more in common than differences of opinions, the U.S. ambassador said Friday, as he criticized Ankara’s purchase of S-400s from Russia.

Saying that Ankara and Washington agree on more things than they disagree, Satterfield noted that the issue of S-400s continues to be a problem for bilateral ties.

“The purchase of S-400s will have serious repercussions,” Satterfield told Turkish journalists, adding that Turkey needs to give up its Russian defense system.

“This is the only solution we can defend in Congress. The only way to solve the S-400 crisis is for Turkey to not have the S-400s,” the envoy said, adding that this was not a personal approach but was completely a matter of legal necessity.

Satterfield also highlighted that Turkey is a critical NATO ally and that he hoped the decisions made at the EU Summit “meet expectations.”

Back in December, the U.S. imposed sanctions on Turkey over the purchase of Russian-made missile defense systems.

Previous talks between Turkey and the U.S. on the purchase of Patriots collapsed over a host of issues, from the S-400s to Ankara’s dissatisfaction with Washington’s terms. Turkey has said it will only agree to an offer if it includes a technology transfer and joint production terms.

Ankara has repeatedly stressed it was the U.S.’ refusal to sell Patriots that led it to seek other sellers, adding that Russia had offered a better deal, including technology transfers. Turkey even proposed setting up a commission to clarify any technical issues. During a visit to Washington last November, President Recep Tayyip Erdoğan met his U.S. counterpart Donald Trump and agreed on setting up a working group.

Turkey has been a member of the NATO alliance for nearly 70 years.