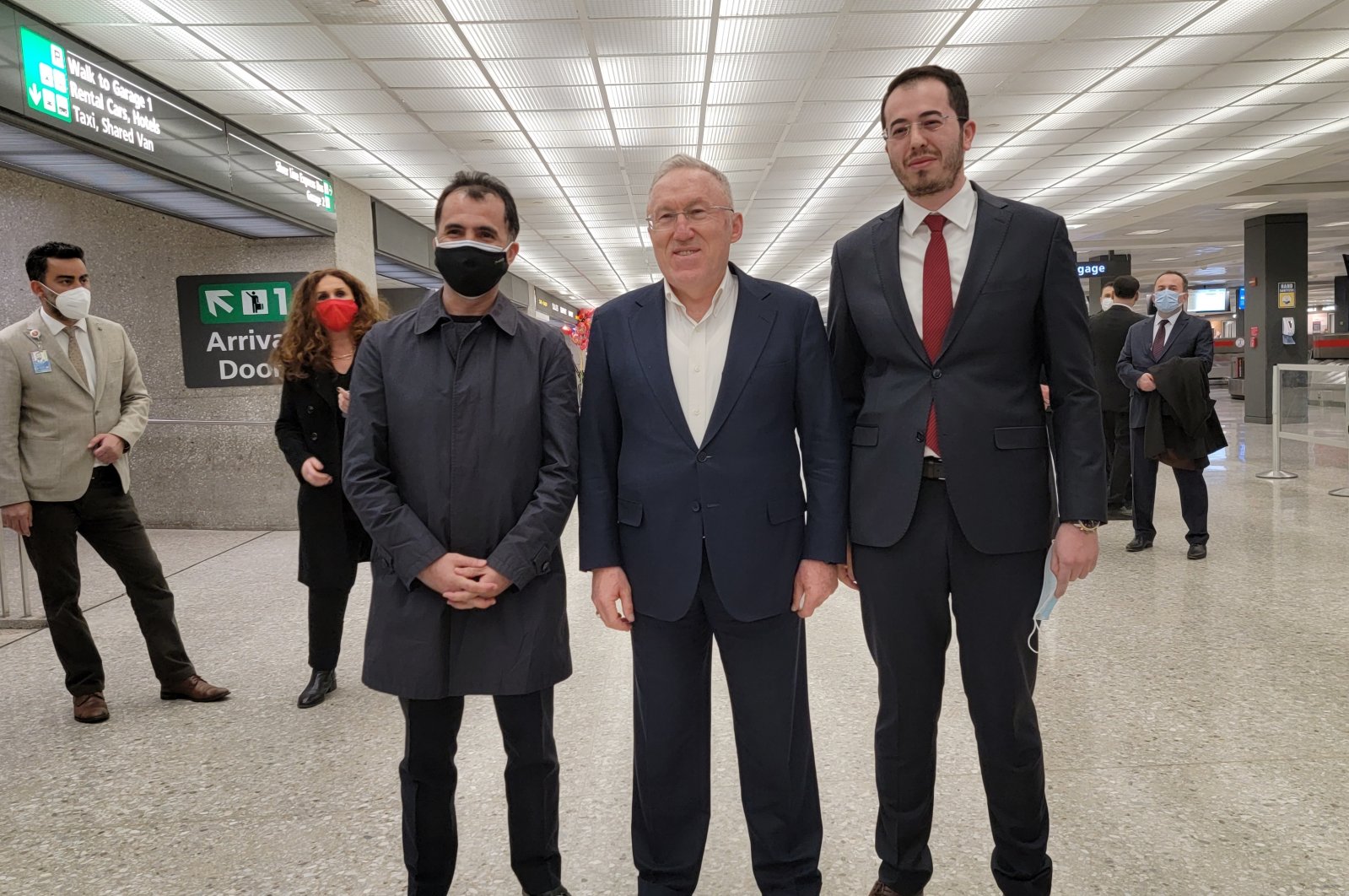 Turkey’s new U.S. ambassador said Tuesday that he aims to strengthen relations with Washington in all fields, a day after starting his duty.

In a video message addressed to the Turkish American community, Hasan Murat Mercan said trans-Atlantic relations have always been of importance to Turkey and they will continue to be.

“It will be among the most important tasks of all of us to carry the existing political, economic and cultural relations between the two countries much further,” said Mercan.

During his time in office, he said he would work with members of the Turkish-American community to better promote Turkey in the U.S. and do his part for the development of Turkey.

“You can be sure that we will need your support, participation and advice,” he said.

The embassy and consulates in the U.S. will work 24/7 to promote Turkey and articulate its interests, he added.

Mercan, Turkey’s former ambassador to Japan, arrived in the U.S. on Sunday and officially took office on Monday.

The U.S. has also primarily partnered with the YPG/PKK terrorist organization in northeastern Syria in the anti-Daesh fight. On the other hand, Turkey strongly opposed the terrorist group’s presence in northern Syria, which has been a major sticking point in strained Turkey-U.S. relations. Ankara has long objected to the U.S.’ support for the YPG, a group that poses a threat to Turkey and terrorizes local people, destroying their homes and forcing them to flee.