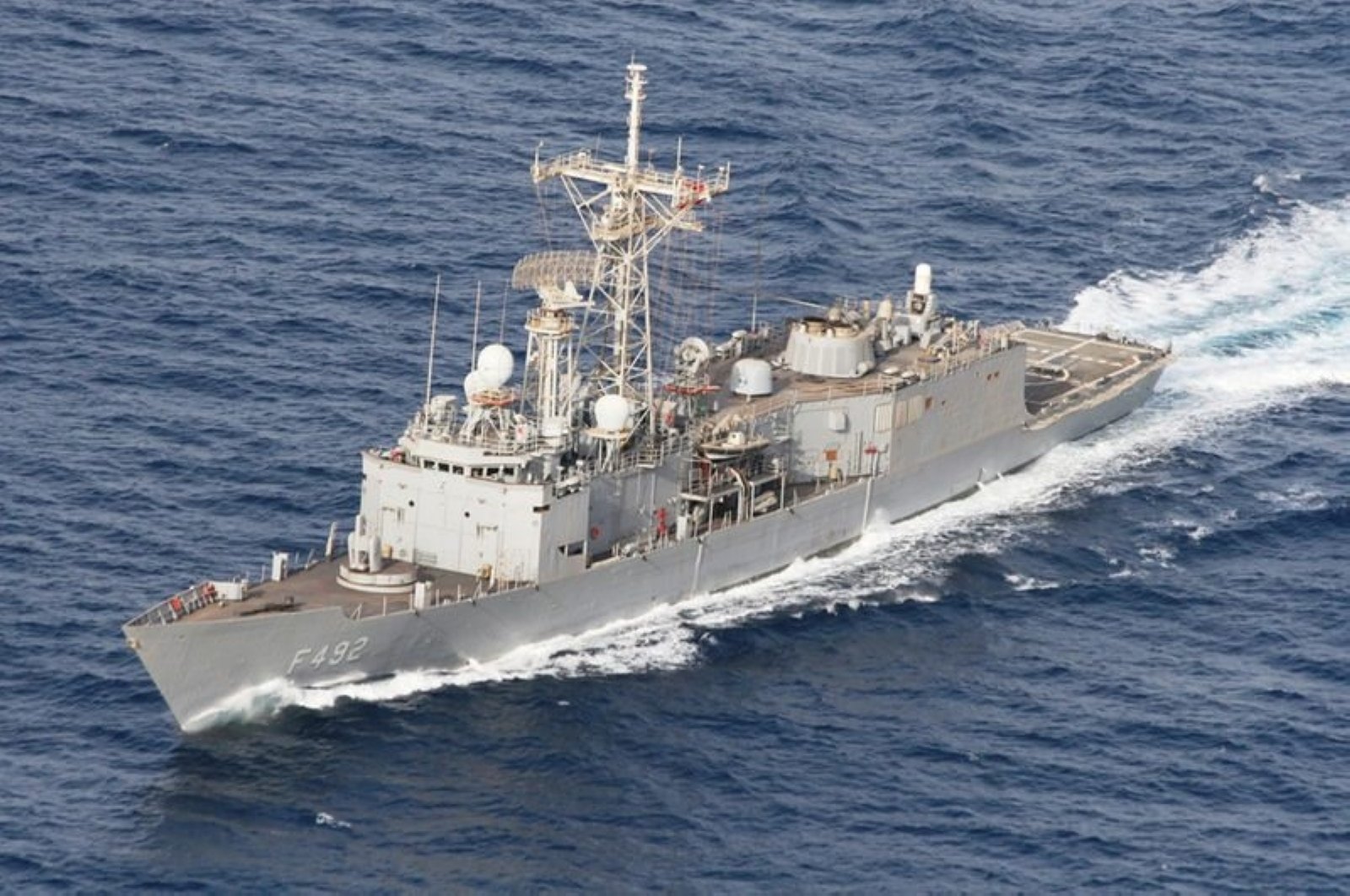 Turkish Armed Forces (TSK) and the U.S. military are expected to carry out some comprehensive training to increase interoperability in the Eastern Mediterranean.

As part of that plan, Turkish frigate TCG Gemlik, affiliated with the Naval Forces Command, will meet up with an Aircraft Carrier Task Group, led by the USS Eisenhower, in the south of Rhodes on Tuesday, according to Turkish Defense Ministry sources.

TCG Gemlik, which will sail for a while with the aforementioned task group, will join some extended training in the Eastern Mediterranean on March 18.

Transition training will also be held in the Eastern Mediterranean with the USS Eisenhower Aircraft Carrier Task Group, with the participation of frigates from the Naval Forces Command.

Turkey is at loggerheads with EU members Greece and the Greek Cypriot administration over energy resources in disputed waters in the Eastern Mediterranean.

Turkey, which has the longest continental coastline in the Eastern Mediterranean, has rejected Greece and the Greek Cypriot administration’s maritime boundary claims and stressed that these excessive claims violate the sovereign rights of both Turkey and the Turkish Cypriots.

Ankara has sent several drillships in recent months for hydrocarbon exploration in the Eastern Mediterranean, asserting its rights in the region as well as those of the Turkish Republic of Northern Cyprus (TRNC).

Turkish leaders have repeatedly stressed that Ankara is in favor of resolving all outstanding problems in the region through international law, good neighborly relations, dialogue and negotiations while urging the U.S. to have a neutral stance on the issue.