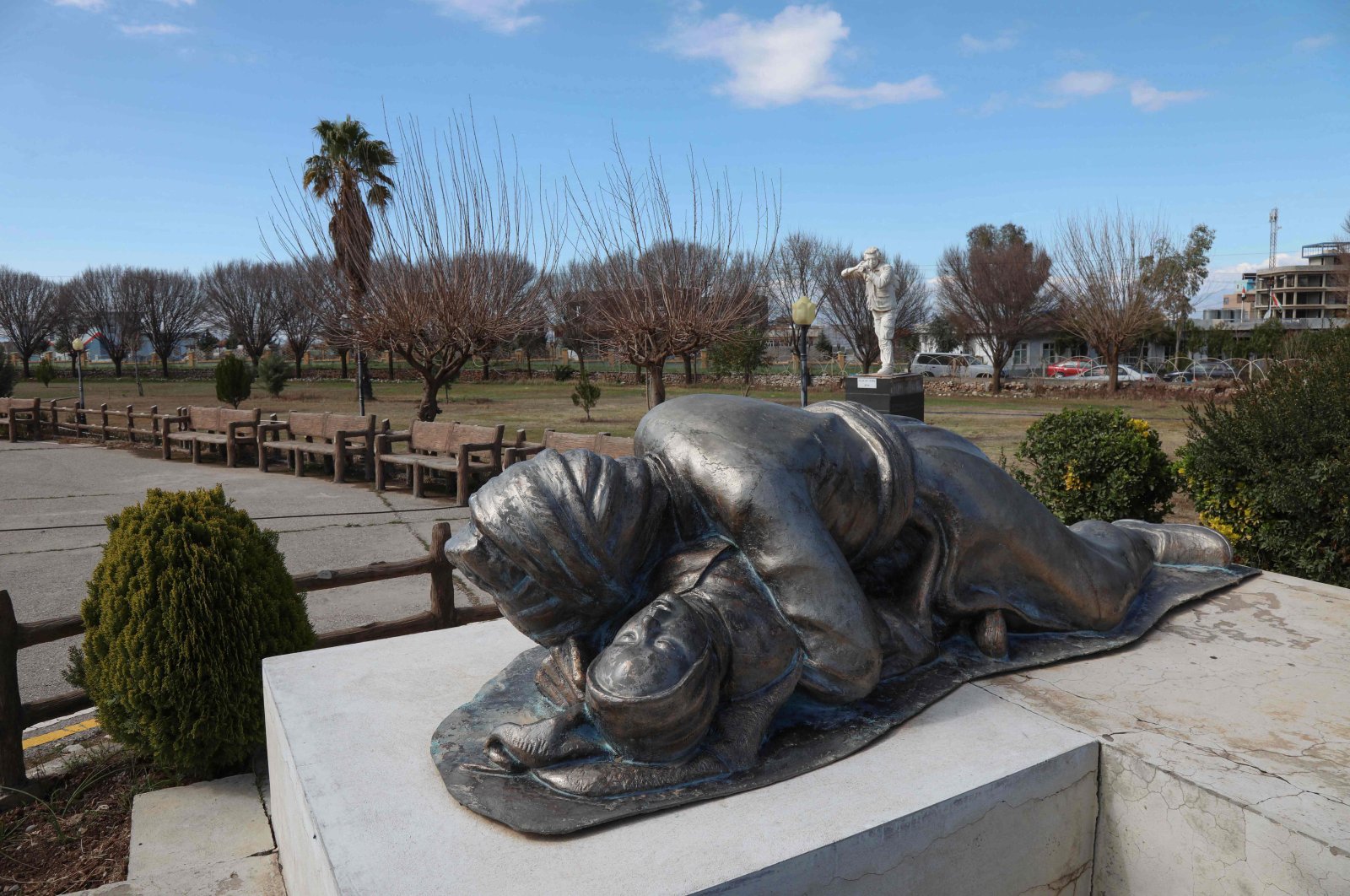 Turkish officials and diplomatic missions on Tuesday commemorated the 33rd anniversary of the Halabja Massacre.

On March 16, 1988, thousands of Kurds in northeastern Iraq were killed and injured in an attack carried out by Saddam Hussein’s Baath regime.

Turkey’s consulate general to Irbil released a message to mark the 33rd anniversary of the Halabja Massacre.

In a Twitter post, the Turkish diplomatic mission in northern Iraq said that the brutal murder of thousands of civilians in a chemical attack is remembered as a disgrace in history.

“Turkey, who opened the doors to its Kurdish brothers escaping from this inhumane attack and taking refuge, still shares this big sorrow,” the statement said and wished God’s mercy to those who lost their lives.

Vice President Fuat Oktay in a social media message described the incident as one of the biggest chemical attacks against civilians in history and condemned such crimes against humanity.

Presidential Spokesperson Ibrahim Kalın said in a Twitter message that Turkey will never forget the Halabja Massacre and added it will continue to side with the oppressed against the oppressor regardless of their religion, language, race and nationality.

Justice Minister Abdulhamit Gül also commemorated the victims and condemned all crimes against humanity and the perpetrators of these actions.

Ruling Justice and Development Party (AK Party) Deputy Chairperson Numan Kurtulmuş stated that Turkey will continue to work for reestablishing peace in its region to prevent such disgraceful events like the Halabja Massacre from recurring.

In northern Iraq, people commemorated the massacre’s anniversary with several ceremonies and called on the international community to block the use of chemical weapons in order to prevent similar tragedies.

Between 5,000 and 7,000 Kurds were estimated to have been killed during the Iran-Iraq war when forces loyal to Saddam Hussein dropped toxic mustard gas and sarin nerve gas on Halabja.

Thousands of others died of complications, illnesses and birth defects in the following years. Many Halabja residents still suffer from the physical effects of the attacks.