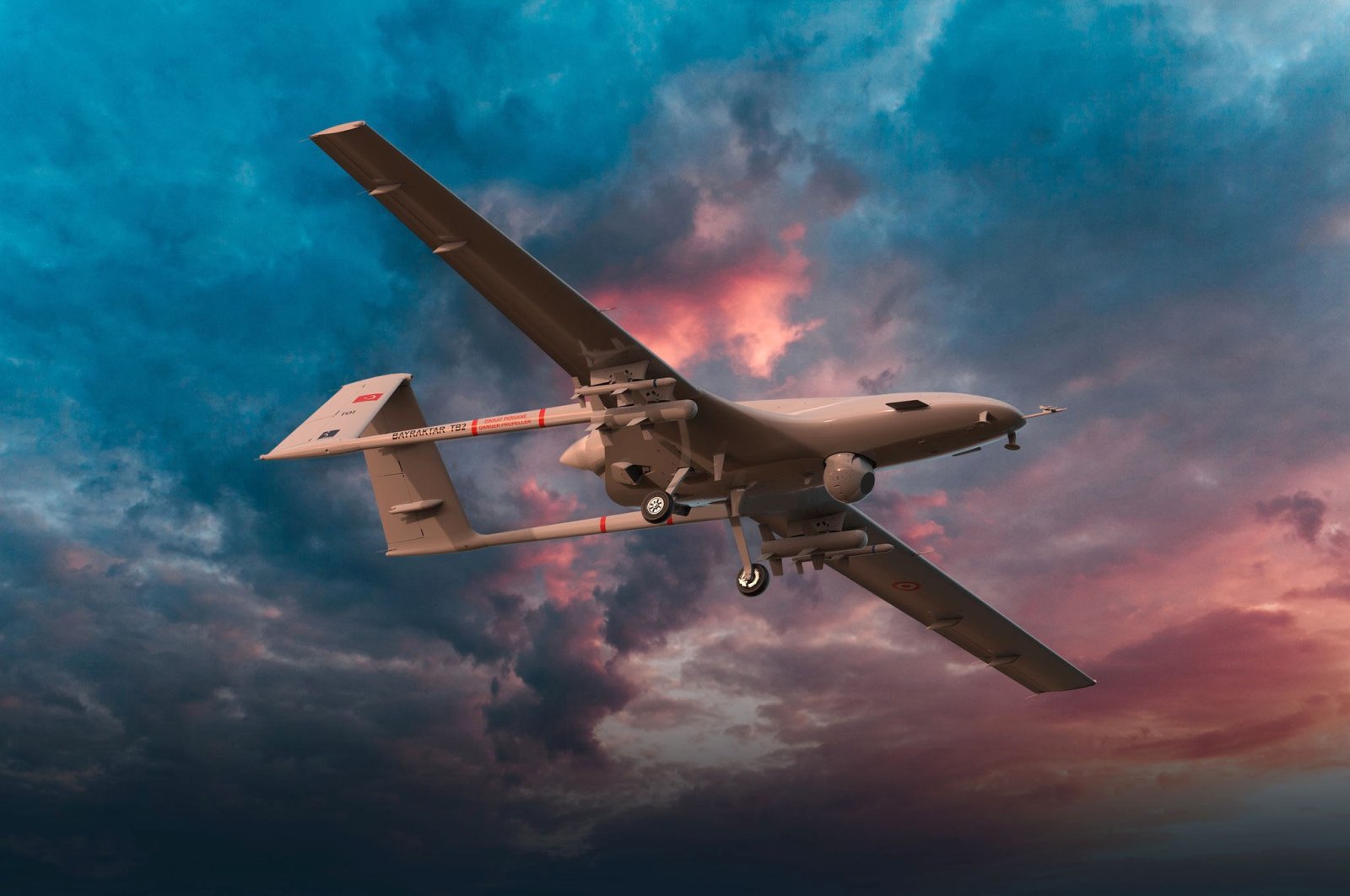 “It’s confusing while they’re conducting a military exercise with Greece,” he added.

Saudi Arabia recently attended a meeting that Ankara deemed an “alliance against Turkey.”

The “Philia Forum” was held in Athens with the participation of Greece, France, Egypt, Saudi Arabia, the United Arab Emirates (UAE) and Bahrain.

The visiting officials from Saudi Arabia, Bahrain and the UAE met in Athens with the foreign ministers of Greece, Greek Cyprus and Egypt, who have regular contact, and French Foreign Minister Jean-Yves Le Drian joined the officials by videolink

The participating countries have broadly sided with Greece in the Eastern Mediterranean dispute.

Turkey and Saudi Arabia have been at odds for some years over various regional issues, including the murder of dissident Saudi journalist Jamal Khashoggi in the Saudi consulate in Istanbul in 2018.

Aside from the Khashoggi incident, Saudi Arabia’s rapprochement with Israel, support of the coup in Egypt and stance when it comes to Libya and Syria are other points of contention between Ankara and Riyadh.

The success of Turkish drones in the field was closely followed worldwide and helped lead to their export. It is the first time in the republic’s history that it has exported advanced aircraft.

In 2020, drone magnate Baykar recorded an astonishing $360 million (TL 2.5 billion) in exports. Ukraine and Qatar currently use the UAVs as well as Azerbaijan, which gained significant leverage over Armenia in the recent armed conflict over Nagorno-Karabakh, using the drones. Negotiations are ongoing with other countries to purchase the aircraft. According to studies confirmed by defense analysts, many air defense systems, radar systems, tanks, armored vehicles, trucks, arsenals, positions and units belonging to the Armenian Army were destroyed with Bayraktar TB2s.

Turkey’s domestically developed drone has also proven its capabilities overseas, having set a new 27-hour flight record during a demo flight in the Gulf country of Kuwait in 2019.