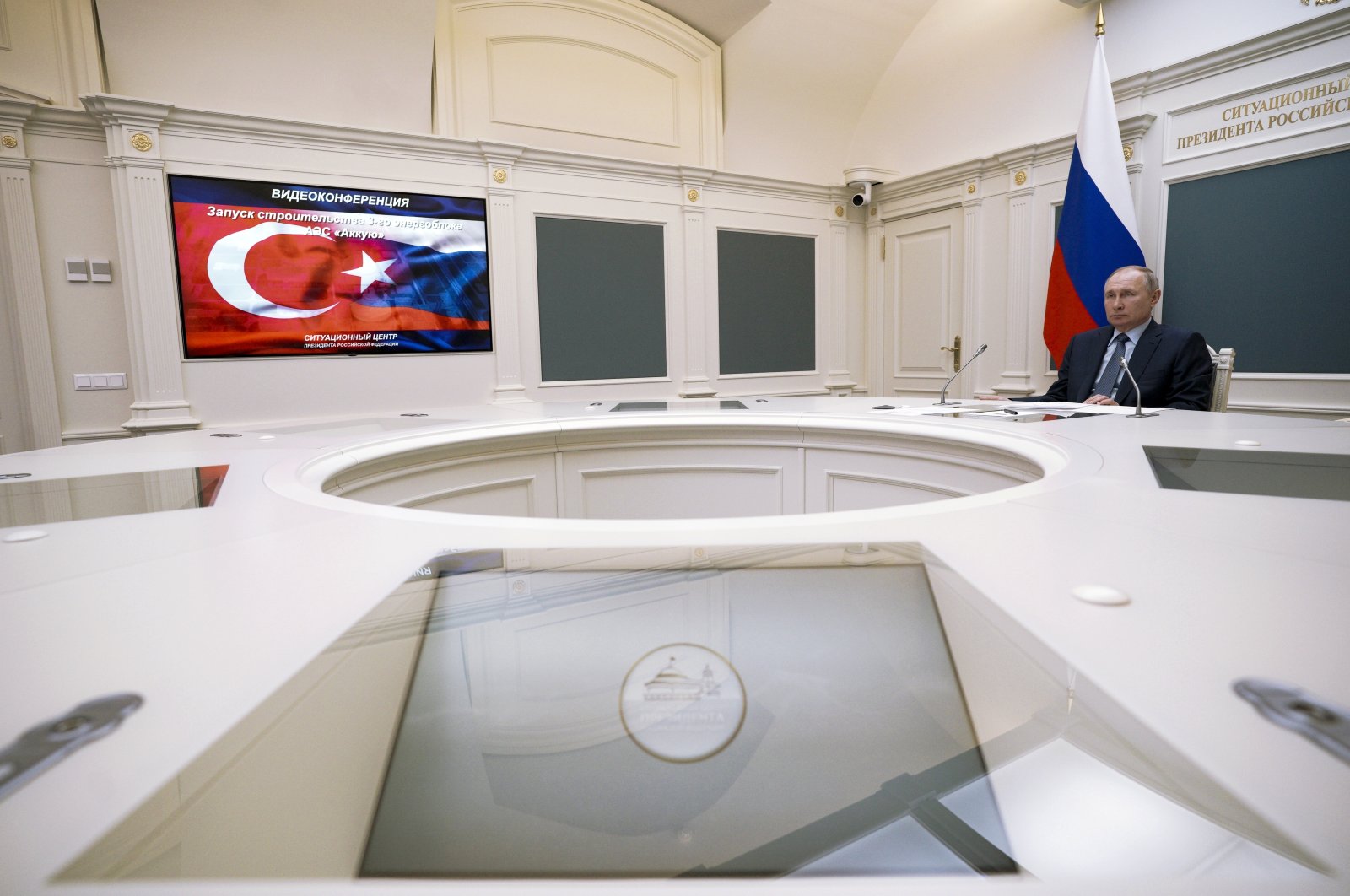 Russia on Tuesday extended its warm wishes to Turkey on the centennial of the Friendship and Fraternity Treaty, also known as the Moscow Treaty.

In a statement, the Russian Foreign Ministry described the treaty signed in 1921 between Turkey’s Grand National Assembly of Turkey and the Russian Socialist Federative Soviet Republic as one of the “fundamental documents” that laid the foundation for modern relations between the two states.

“We consider this significant date, together with the centenary of bilateral diplomatic ties that was celebrated in 2020, as historical evidence of the mutual understanding of the importance of the Russian-Turkish partnership. The two countries’ relations are “based on the principle of good-neighborliness, mutual respect and consideration of interests, aimed at joint productive work for the well-being and prosperity of the peoples of Russia and Turkey, for the sake of peace, security and stability in the region and the European continent as a whole,” the ministry said.

Russia is ready to enhance constructive cooperation with Turkey in all areas, broadening trade, economic and investment cooperation and implementing promising projects in energy, industry and infrastructure. The country also looks forward to improved cultural and humanitarian exchanges and contacts, it added.

“Following the spirit and principles of the Moscow Treaty, which has not lost its political and historical relevance over the past hundred years, is the key to the further progressive development of relations between the Russian Federation and the Republic of Turkey,” the ministry said.