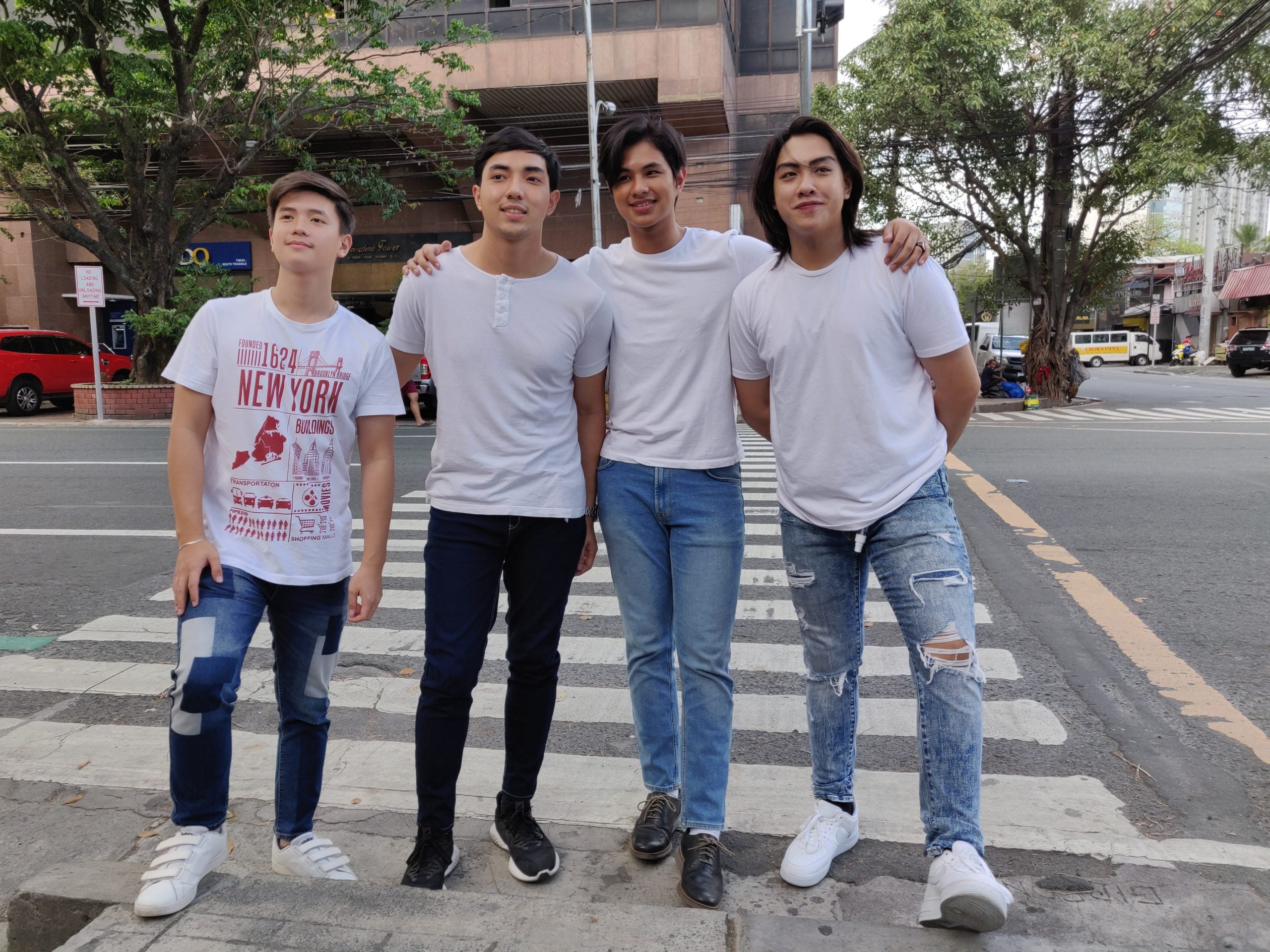 MAKATI CITY—The rising popularity of vocal groups in the country’s music industry shows how heavily influenced by Korean idols the Filipinos’ taste in music has become. But four young men hope to put a more local flavor to the growing boy band scene.

The four-member “Guwapitos” is in the thick of preparations to make a mark not only on the vocal group arena but also on the entire local music scene with its own take on a boy group, one that is heavily characterized by Filipino culture.

Kai Flores, Rafael Keyser, Brian Patrick Mallorca, and Rainier Angelo Santiago make up the newly-formed quartet introduced by budding talent agency Dragon Talent and Management, headed by Managing Director Liz Avaro. The boys, along with some of the company’s other wards, sat in an intimate gathering with some media scribes recently in Quezon City.

“We hope to bring our own culture. We appreciate other countries, we should appreciate our own,” Keyser told the Inquirer.

Santiago agreed: “We should love our own for us to grow as Filipinos.”

Flores, for his part, said, “boy groups are popular, and we want to be known as a Filipino group.”

For months, the four have been honing their musical and performance skills, practicing songs and perfecting dance moves three times a week, with each practice lasting at least six hours. 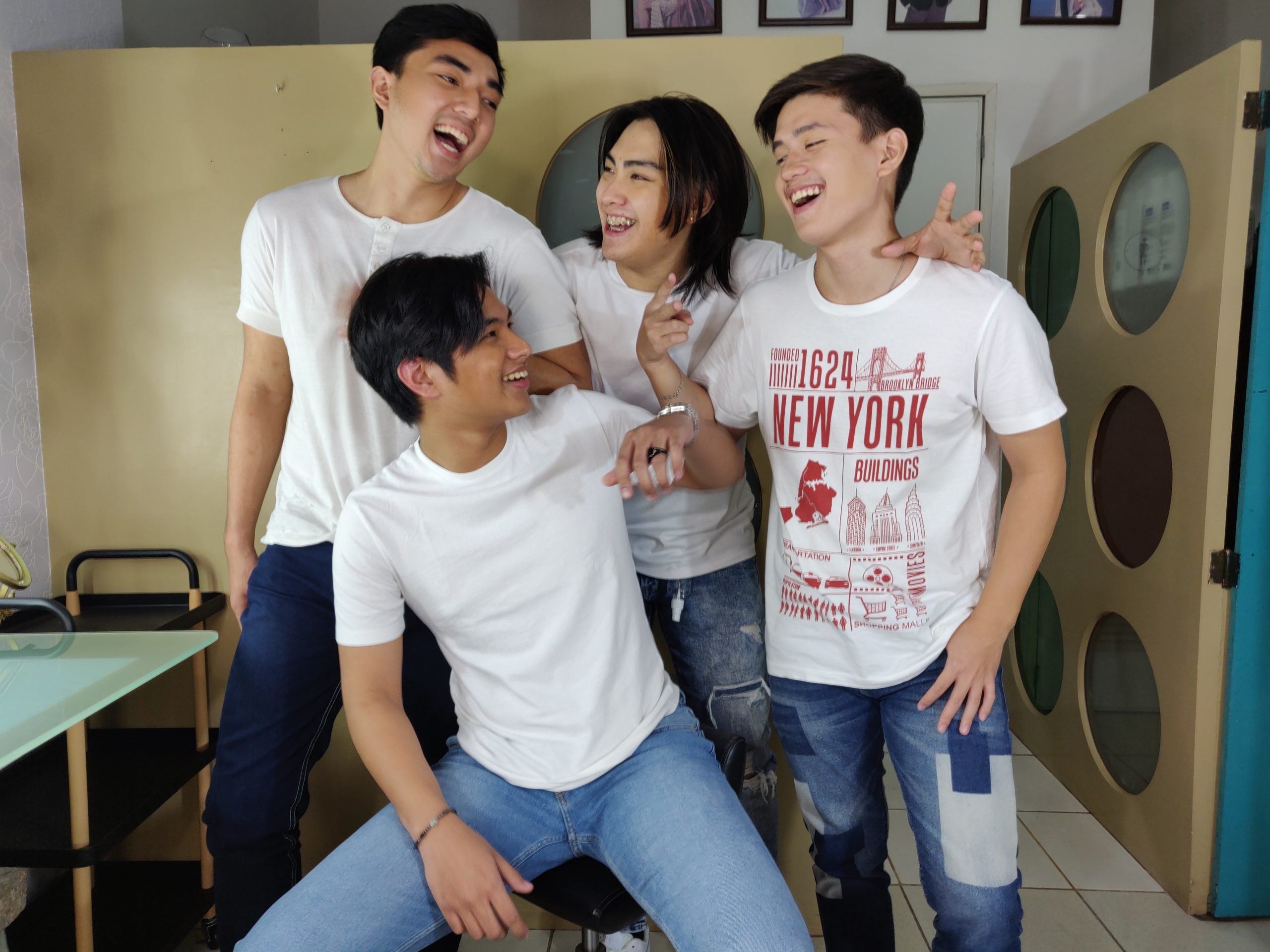 The trainings fit in with the participants’ roles as students, who are balancing the demands of learning in a “new normal” environment with the desire to fulfill their dreams.

Eighteen-year-old Keyser, a local of Boracay, is a freshman design student at the University of Santo Tomas in Manila, while Flores, also 18, is a Grade 11 student at the Far Eastern University in Quezon City.

Mallorca, 17, is currently a Grade 12 student at the Jesus is Lord Colleges Foundation in Bulacan, while Santiago, 21, is taking up Business Administration at the Saint Mary’s College, also in Bulacan.

Since winning the Ginoong Bulacan Pilipinas title earlier this year, Santiago had already seen what it was like to be in the spotlight. When he competes in the Misters of Filipinas pageant later this year, he will aim to win a national title and represent the Philippines in an international pageant.

He may be the eldest among the four, but Santiago is playful with his fellow Guwapitos, with the group describing their training as “fun.”

“We’re all out, but we don’t feel tired with what we’re doing because it’s just like playing around,” he shared.

The rehearsals, according to Keyser, often cultivate the team’s “camaraderie and understanding.”

Guwapitos is currently trying out in a reality talent search on TV5 and has already advanced to the next stage of selection for the station-produced program that has yet to air.