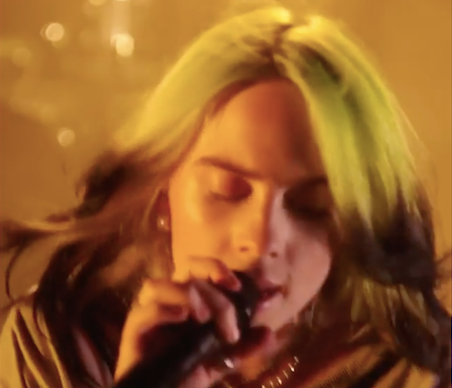 LONDON — Turn on, tune in and stay at home. That’s what millions of music fans did in 2020, with a rise in subscription streaming leading global recorded music revenue growth of 7.4%.

“As the world contends with the COVID-19 pandemic, we are reminded of the enduring power of music to console, heal and lift our spirits,” IFPI chief executive Frances Moore said.

The streaming figures compared to a decline in physical format revenues, which fell by 4.7%. And with concerts and festivals cancelled as countries went into lockdown to stop the spread of the coronavirus, revenues from performance rights dropped 10.1%.

“With so much of the world in lockdown and live music shut down, in nearly every corner of the globe most fans enjoyed music via streaming,” Moore said.

The IFPI said record companies had supported artists in making music despite the difficult circumstances.

Latin America remained the fastest-growing region, with recorded music revenues rising 15.9%, followed by Asia with growth of 9.5% and Africa and the Middle East with 8.4%.

Streaming revenues, up 15.4% to 736.5 million pounds, led the growth while physical revenues fell 2.6% to 210.3 million pounds, with online sales cushioning the impact of lockdowns.

Online campaigns helped drive vinyl sales, which rose by nearly a third to 86.5 million pounds in Britain, their highest total since 1989, the BPI said. JB