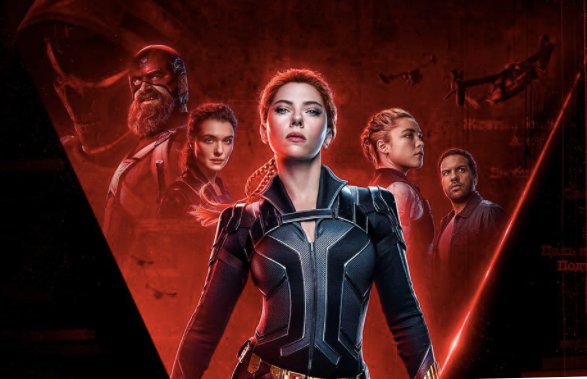 LOS ANGELES — Walt Disney Co. on Tuesday delayed the worldwide release of Marvel Studios film “Black Widow” by two months until July and said it would offer the movie simultaneously in theaters and for a fee on the Disney+ streaming service.

Theater operators had been hoping that “Black Widow,” starring Scarlett Johansson as the Russian-born spy-turned-superhero, would kick off a summer blockbuster season in early May and draw crowds back to theaters after extended closures due to the coronavirus pandemic.

Shares of AMC Entertainment, the world’s largest cinema operator, slumped 16% after the announcement.

Disney also said it would offer live-action movie “Cruella” for a fee to Disney+ customers on the same day it hits cinemas, which is scheduled for May 28, and that Pixar animated movie “Luca” would skip most theaters and debut to all Disney+ subscribers on June 18.

The Pixar film will play in theaters only in international markets that do not yet have access to Disney+. The service is available in much of the world but has just begun rolling out in Asia.

“Cruella” and “Black Widow” will cost Disney+ customers an additional $30 each to stream at home.

The company delayed a handful of other films, including Marvel film “Shang Chi and the Legend of the Ten Rings,” which is now set to reach theaters on Sept. 3 instead of July 9.

Movie theater executives had been encouraged by recent cinema reopenings in Los Angeles and New York City, the two biggest moviegoing markets in the United States, and an increase in vaccinations across the country.

But Disney’s changes are likely to dent box office sales during the summer as some moviegoers opt to watch “Black Widow” or “Cruella” at home, and in most cases will not have a chance to see the latest Pixar film in theaters.

The next big-budget action movie on theaters’ summer schedule is the “Fast & Furious” movie “F9,” from Comcast Corp’s Universal Pictures, on June 25.

The shifts are among several changes Hollywood studios have tested during the pandemic.

AT&T Inc’s Warner Bros. is offering all of its 2021 theatrical films on the HBO Max streaming service on the same day.

On Tuesday, Cineworld Plc announced that Warner Bros. had agreed to a more traditional release pattern in 2022 of showing movies only in theaters for a time, though the exclusive window will be shortened to as little as 31 days in Britain and 45 days in the United States. JB