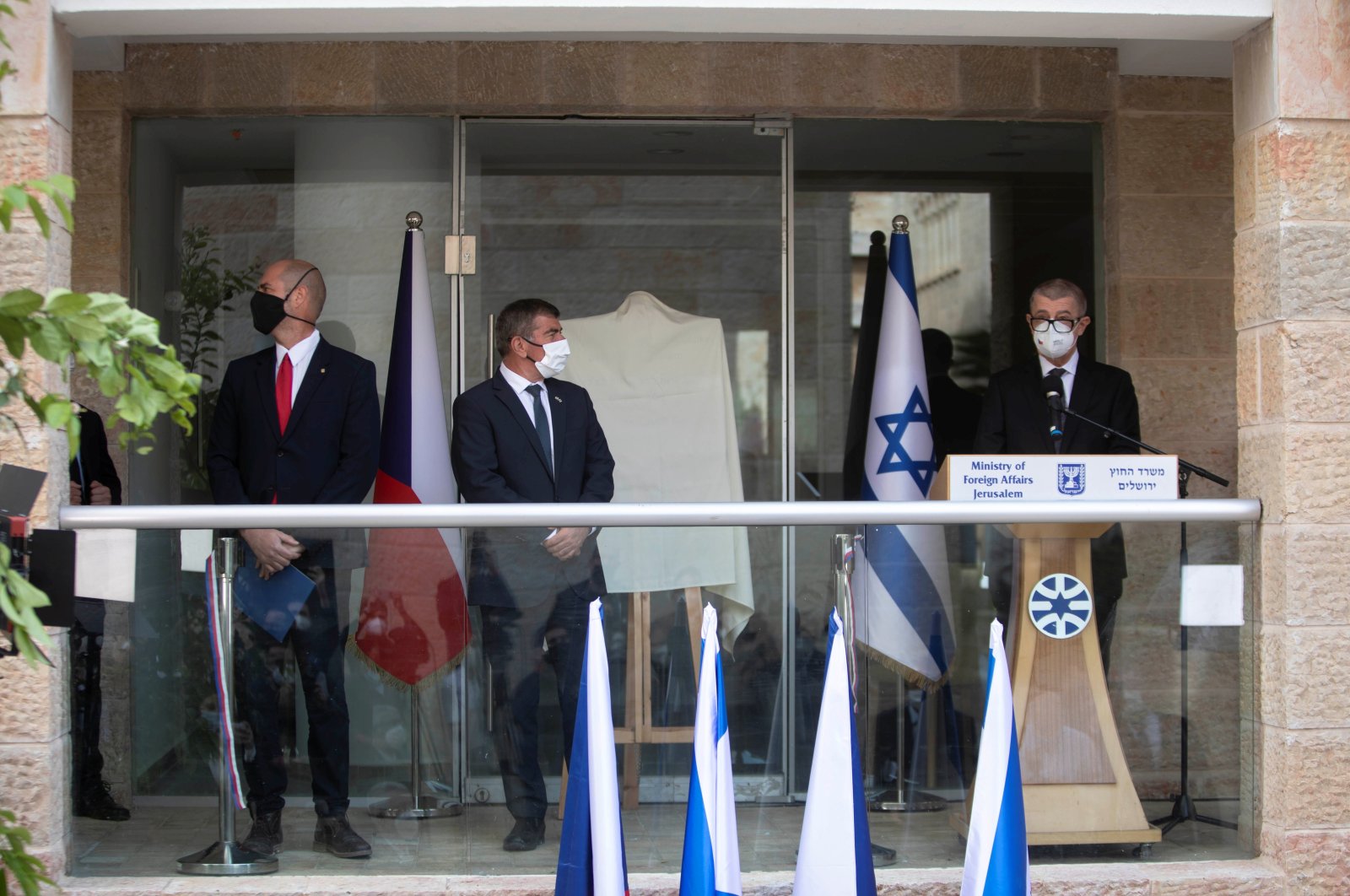 Turkey on Sunday voiced “concern” over the Czech Republic’s move to open a diplomatic office in Jerusalem.

“We are concerned that the Czech Republic opened a diplomatic office in Jerusalem whose international status is guaranteed by UN resolutions,” the Foreign Ministry said in a statement.

“The move would serve the attempts to erode the status of Jerusalem, one of the main parameters of the Palestine-Israel conflict,” it added.

In a controversial move, the Czech Republic Thursday opened a diplomatic office in Jerusalem, affiliated with its embassy in Tel Aviv.

Jerusalem remains at the heart of the decades-long Mideast conflict, with Palestinians insisting that East Jerusalem – illegally occupied by Israel since 1967 – should serve as the capital of a Palestinian state.

In 2017, two-thirds of U.N. member states rejected then-President Donald Trump’s decision to have the U.S. recognize Jerusalem as Israel’s capital. In all, 128 nations voted to maintain the international consensus that Jerusalem’s status can only be decided through peace negotiations between Israelis and Palestinians. Only eight countries stood with the U.S. in voting no on the resolution held in the U.N. General Assembly (UNGA), among them Guatemala and fellow Central American country Honduras.

Turkey expressed outrage over the decision, as authorities pointed to Jerusalem as a “red line” for the country.

Ankara responded to the so-called “Deal of the Century” by U.S. President Donald Trump, stating that the people and land of Palestine were not for sale.

Since then, Israel has been trying to convince world countries to transfer their embassies from Tel Aviv to Jerusalem.

European Union member states have refused to move their embassies to Jerusalem pending a final agreement between the Israelis and the Palestinians on the issue of the holy city.

Among EU states, only Hungary also has a diplomatic office in Jerusalem.

With the exception of the U.S. and Guatemala, countries worldwide have declined to shift embassies from Tel Aviv to Jerusalem, while Kosovo also opened an embassy in Jerusalem on Sunday after it established diplomatic relations with Israel in February.