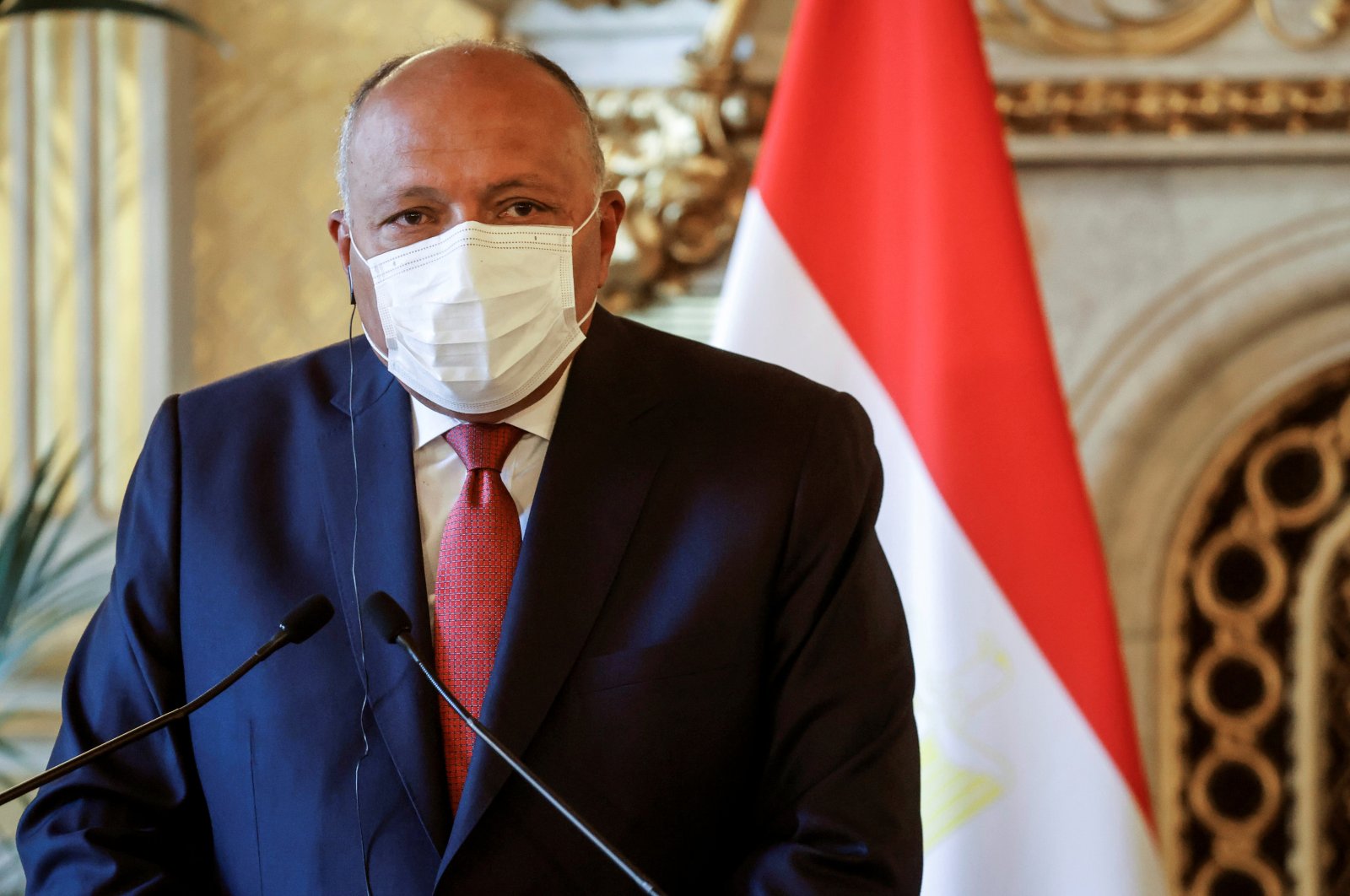 Egyptian Foreign Minister Sameh Shoukry acknowledged Sunday that diplomatic contact had been established with Turkey, saying that full ties would depend on “a real change in Turkish policy,” state media reported.

“If we find a real change in Turkish (foreign) policy aligning with those of Egypt to stabilize the region … that could lay the groundwork to normalize relations,” state newspaper Akhbar Al-Youm quoted Shoukry as saying.

The relations between Turkey and Egypt deteriorated after Gen. Abdel-Fattah el-Sissi toppled the country’s first democratically elected president, Mohammed Morsi, in a coup after only a year in office.

Ankara has maintained its position that a democratically elected president cannot be deposed by a military coup and thus, has voiced its criticism of el-Sissi and his backers, including the West and some of Ankara’s rivals in the Gulf region. The Egyptian government, on the other hand, urged Turkey not to intervene in an issue that it considers as belonging to the country’s internal affairs. The dispute led to bilateral relations remaining deadlocked for many years.

In March, Greek media reported that Egypt’s announcement that it would hold a tender for hydrocarbon exploration in the Eastern Mediterranean by recognizing the exclusive economic zone (EEZ) demarcated by Turkey could point to Ankara and Cairo potentially coming to an agreement on the issue.

Two days later, Foreign Minister Mevlüt Çavuşoğlu confirmed the reports, saying that Turkey may negotiate a maritime demarcation agreement with Egypt, depending on the condition of bilateral ties.