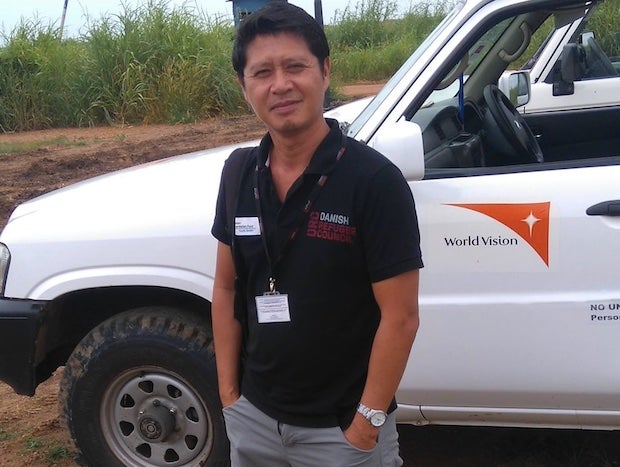 ZAMBOANGA CITY, Zamboanga del Sur, Philippines — Lawyer Zainudin Salazar Malang, a Moro human rights defender, humanitarian worker, and peace advocate, died at the age of 54 on Saturday, March 20, due to a cancer in his bile duct.

Zen, as he was fondly called, was the brains behind the setup of a mechanism that allowed aggrieved citizens to text instances of human rights violations to the Mindanao Human Rights Action Center (MinHRAC) which he used to lead.

The mechanism was helpful in monitoring rights violations, especially in Sulu. It also empowered ordinary civilians like housewives, pedicab drivers, farmers, and fishermen to report cases directly to MinHRAC.

Marwa Salazar, a cousin of Malang’s, said his wife Mie and two daughters Sofia and Aisha “stayed with him till his last breath here in Cotabato City.”

Malang discovered his illness during a vacation sometime in October 2018, and he welcomed his fate.

“We later learned from Kaka Zen that when he learned the news from his doctor, he was full of acceptance. He felt no anger,” Salazar recalled.

He said he was thankful to God for blessing him “with an extraordinarily rich and colorful life,” Salazar said of how Malang took his fate.

“He is a respected and dedicated Moro human rights advocate and defender,” Zarate added.