Lustful Dreamboat (LD) became a Rushes subject a few years ago for his “giving” nature.

Back then, a mole relayed that LD let a hopeful gay admirer have a go at him in a car, after having one drink too many at a bar.

And as it turned out, LD also entertains dinner invites—nothing more, though—from middle-aged men willing to pay a fee.

This time, a different mole revealed that a gay friend also had an encounter with LD. And the circumstances are quite similar: They were tipsy and one thing led to another in a vehicle.

This mole believes LD is straight, but revels in being fantasized about. LD’s appetite for sex was also described as “insatiable.”

“Once in a while he would just casually blurt out how much he misses ‘it,’” the mole added. And that’s putting it lightly. The actual words can make goody-goodies blush. 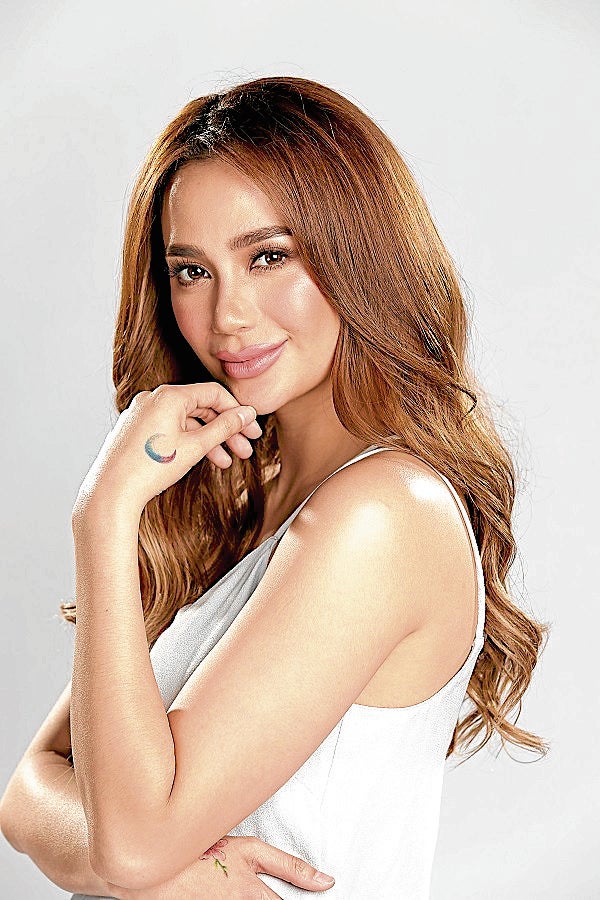 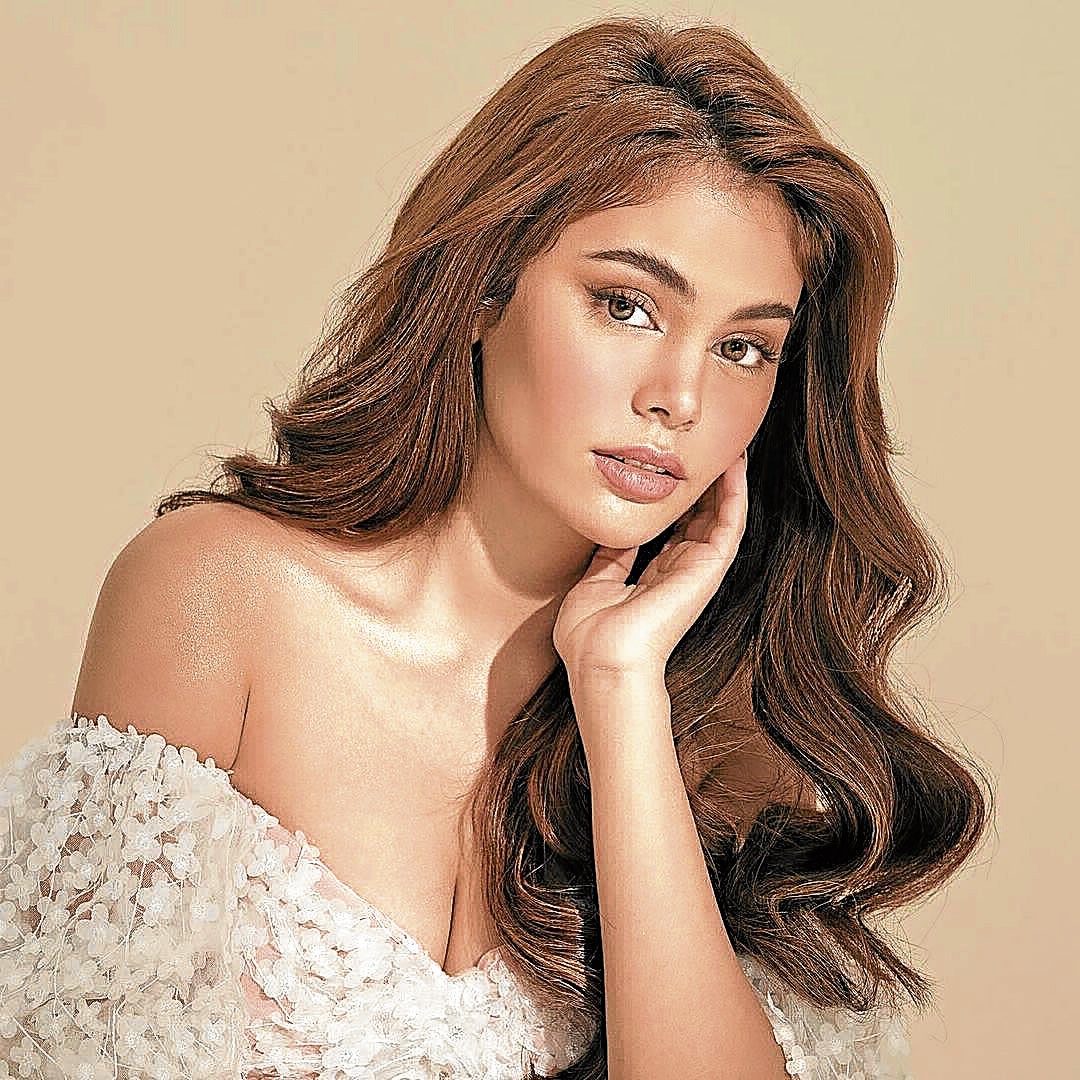 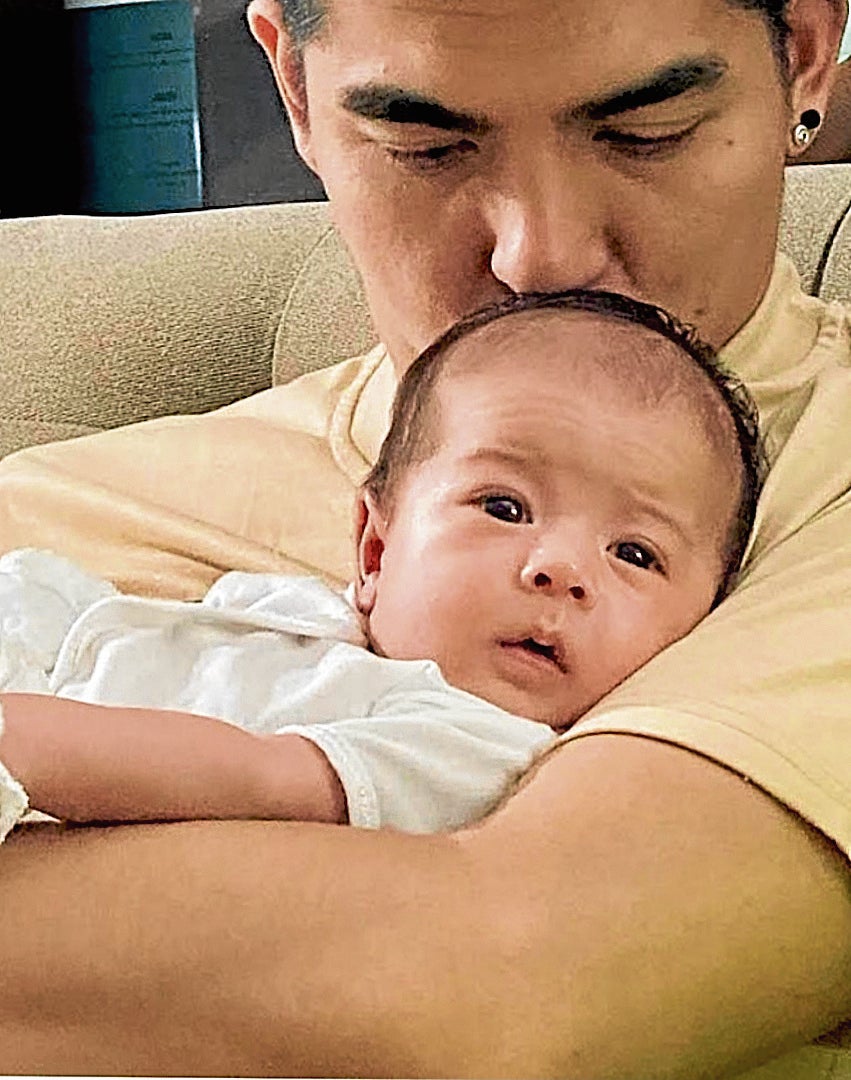 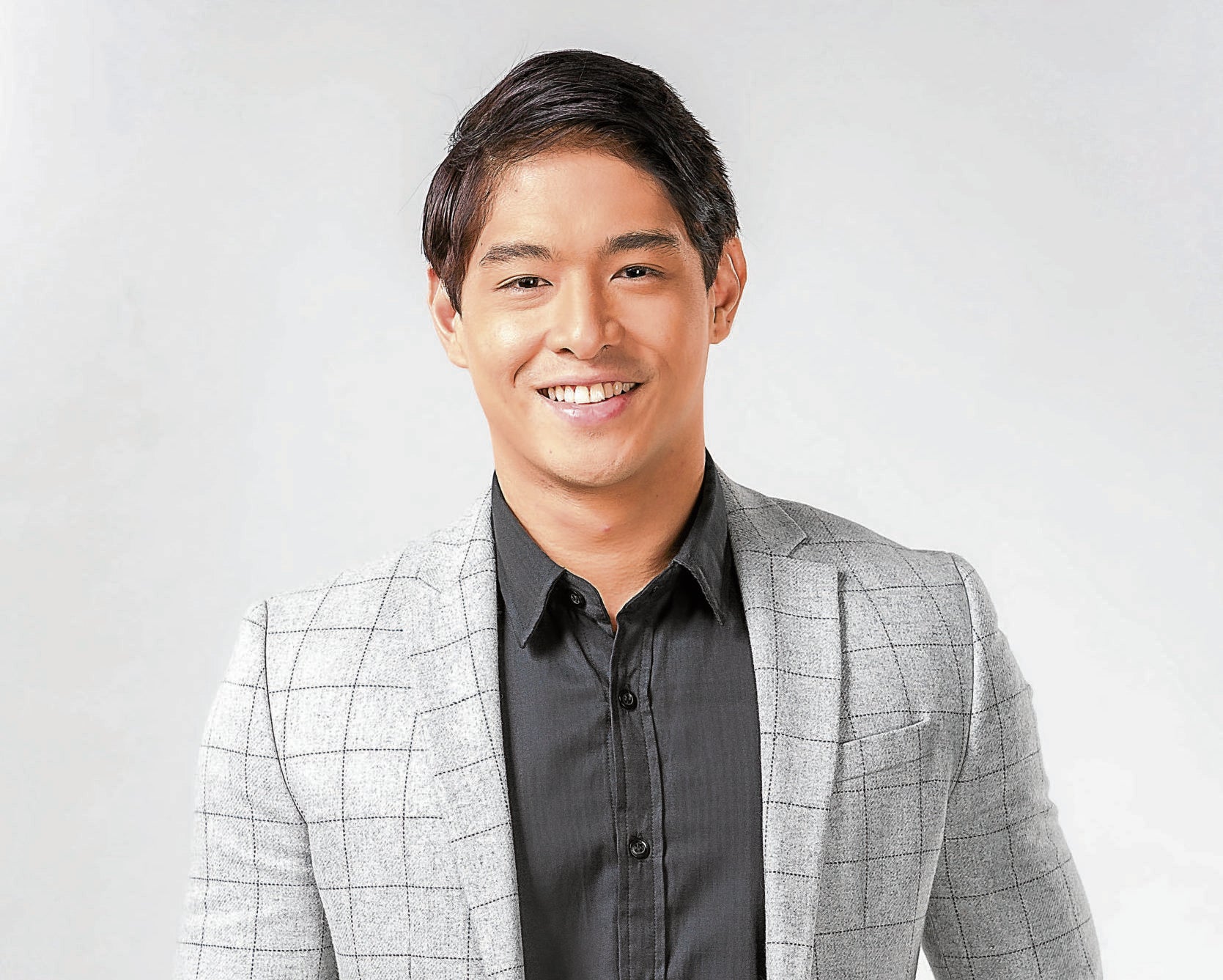