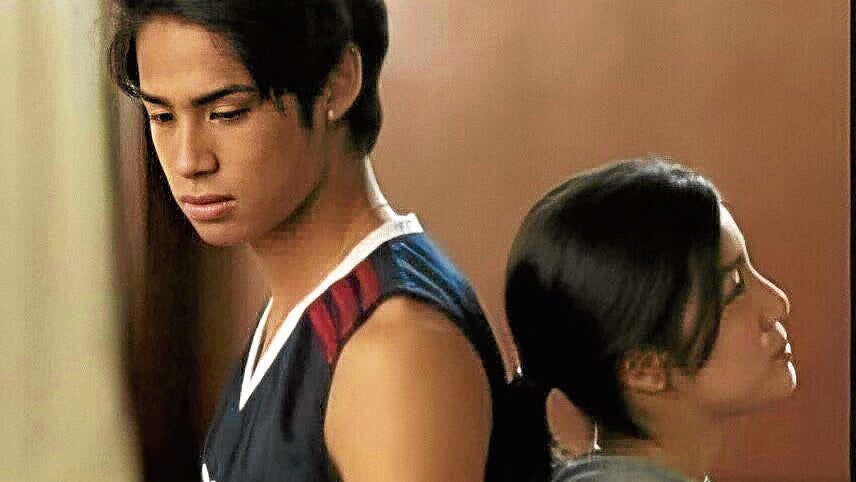 In the coming weeks, Kapamilya supporters should expect a lot of buzz for DonBelle, the onscreen partnership of Donny Pangilinan and Belle Mariano, for the small-screen adaptation of the Wattpad novel “He’s Into Her,” announced Kapamilya big boss Olivia Lamasan.

“ABS-CBN went through a lot, but our purpose is still to entertain, to share stories with values—that’s something we will continue doing (even after the network shutdown). We will still work on making our artist roster grow, as well as our group of creatives, to be able to continue sharing stories that are of value to the Filipino people,” Lamasan, managing director of ABS-CBN Film Productions Inc., told reporters recently.

“We’re so excited to have Donny. There’s a lot of things in store for him here,” Lamasan said shortly after the 23-year-old actor inked a new network contract with her and other Kapamilya officials recently.

“I was among the first ones to see ‘He’s Into Her.’ It’s something so refreshing. What you will see is not just your ordinary love story. As in all the narratives that we do, we ensure that the stories are complex and lessons can be learned from all of them,” she said of the iWant series directed by Cathy Garcia-Molina. “We’re not ending the tandem there. We’re developing a teleserye for them.”

As for Donny, son of actress Maricel Laxa and motivational speaker Anthony Pangilinan, he said he hoped to work on improving in terms of acting. “I know I still have a lot to learn. I’m just a sponge right now. I’m taking in all the information. One thing I learned from Direk is how to be more vulnerable, to be more open. I don’t think I’ll never stop learning when it comes to acting.”