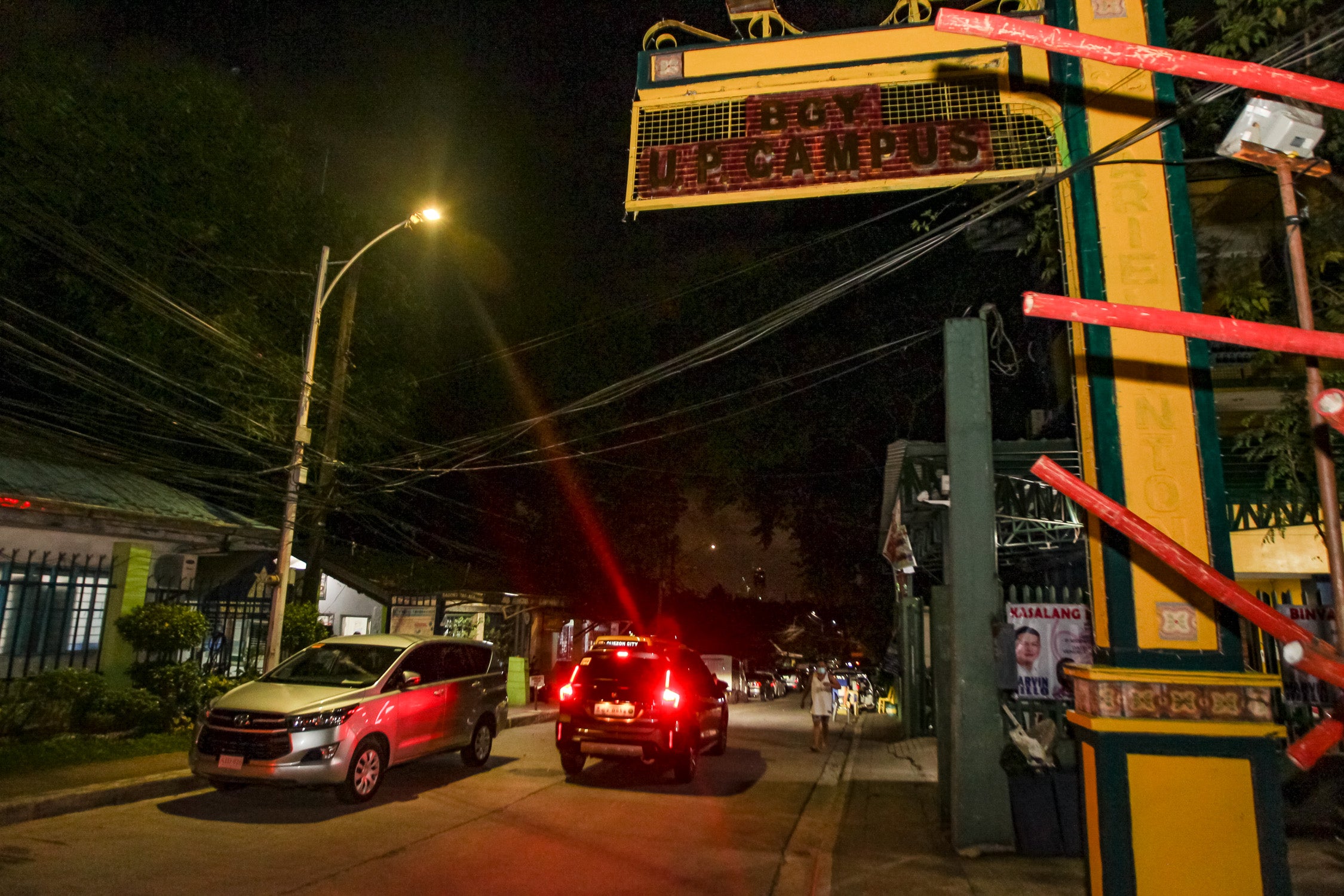 Zarate, who’s also a House Deputy Minority Leader, said that these immersions could be the PNP’s way of gathering information that will lead to raids similar to the Bloody Sunday incident.

“We have received complaints in the past that police immersion programs are in fact used for intelligence information gathering. In some cases, such immersions are the preludes to raids done in communities,” said Zarate.

“The PNP may just be testing the waters if they can get away with it, then, later on, launch  other operations like the ones that  happened in the ‘Bloody Sunday’ massacre, in Southern Tagalog.”

Zarate, a staunch critic of President Rodrigo Duterte, said these immersions may also target the Lumad Bakwit School inside the University of the Philippines (U.P.) campus just like what happened to the University of San Carlos in Cebu wherein police allegedly carried out a “rescue operation” to take away the lumad (indigenous peoples) staying in the school’s retreat house.

The PNP Central Visayas arrested at least 26 lumad students and teachers during that operation.

“We believe, it would be more prudent that this police immersion not be allowed inside the  UP campus community.  Barangay and university officials should continuously assert that UP should not be militarized. Acts and programs designed to stifle dissent and independent thinking have no place in UP or any place of learning for that matter,” said Zarate.