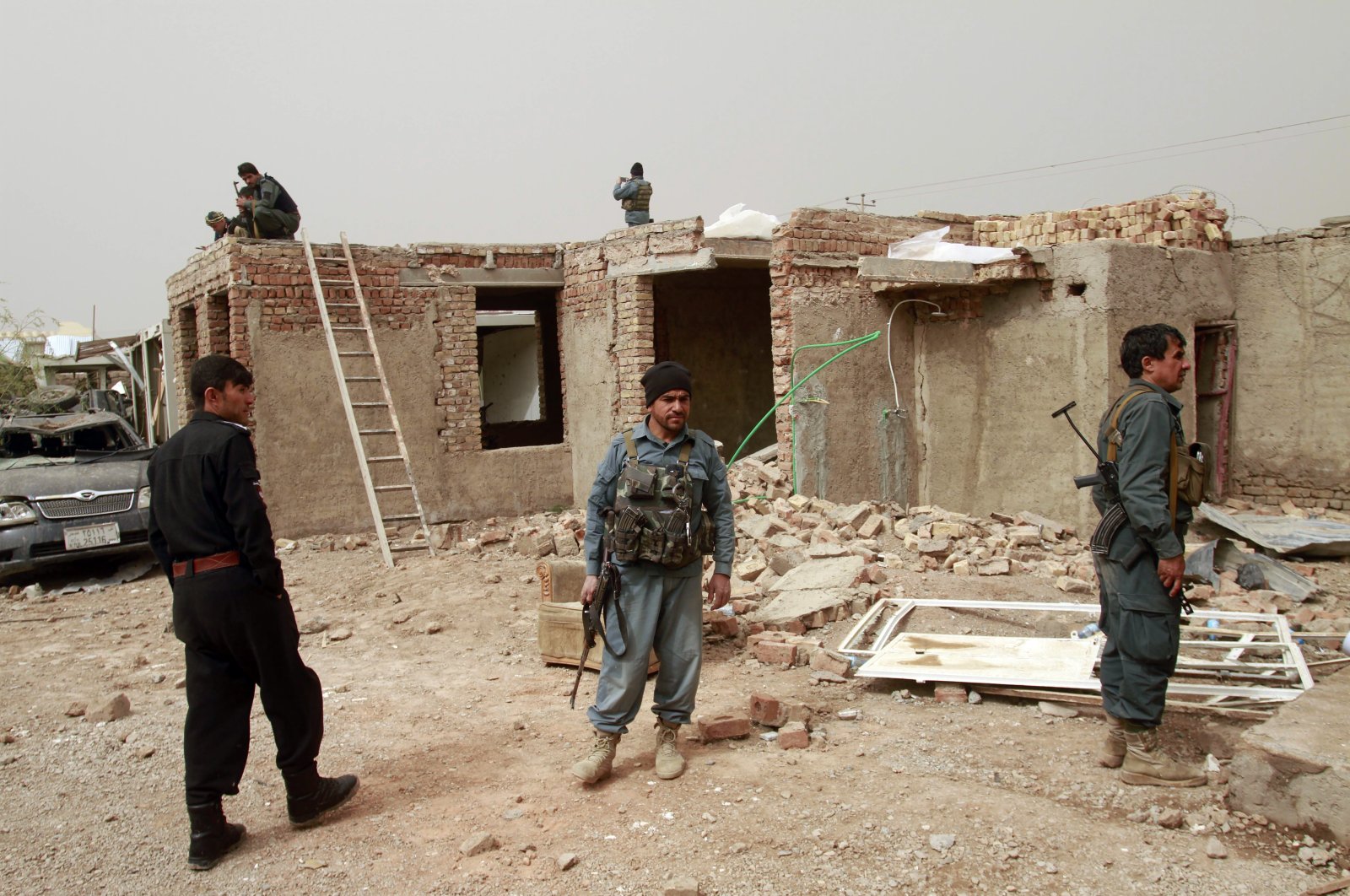 The Afghan government said on Saturday it would participate in two separate U.S.- and Russian-backed peace conferences in Russia and Turkey in the coming weeks.

The Russian-backed conference is scheduled for March 18, while the U.S.-sponsored one will take place in Turkey next month, officials said.

Turkey has been closely involved in Afghanistan and the Turkish Parliament in late 2020 approved a motion to extend the deployment of Turkish troops in Afghanistan for 18 months as part of NATO’s support mission in the war-torn country.

The Turkish government sent troops to Afghanistan to support the NATO-led mission Resolute Support. After ending the 17-year combat mission in Afghanistan in 2018, the mission has evolved into training and advising the nascent Afghan security forces. Around 12,000 foreign troops from 28 NATO allies and 14 other partner nations agreed to support the NATO mission in Afghanistan. The legislation that was first passed in 2015 also grants the government authority to permit foreign army personnel to be transported to and from Afghanistan through Turkey.

Speaking at a weekly news conference, the country’s national security advisor Hamdullah Mohib said Kabul is putting together delegations for both events.

However, Mohib said the makeup of the delegations will depend on the Taliban’s level of participation as well as representatives from other countries.

Mohammed Naeem, a spokesperson for the Taliban, told Reuters it had received an invitation from Moscow but had not yet decided whether to attend or not. The Taliban has not made any comment about the proposed meeting in Turkey.

It comes at a crunch time for the peace process as a May 1 deadline for foreign troops to withdraw from Afghanistan looms and the United States reviews its military commitments.

Moscow is planning to host a high-level conference on Afghanistan on March 18. Invitations have been extended to the Afghan government, political leaders, the Taliban, and representatives of the United States, China and Pakistan.

The diplomatic bid by Russia comes amid intensified U.S. efforts to accelerate the Afghan peace process ahead of a potential withdrawal of U.S. troops from the country on May 1.

The new U.S. administration under President Joe Biden has officially proposed a high-level U.N.-led conference between the Taliban and Afghan politicians in Turkey next month to “finalize a peace agreement” by negotiating a political settlement and cease-fire.

Peace talks between the Taliban and Afghan government representatives in Qatar have stalled in recent months, with no tangible progress.

The U.S. signed a troop withdrawal deal with the Taliban last year following 19 years of military intervention. In return, the insurgent group vowed to renounce violence and enter into intra-Afghan peace talks.