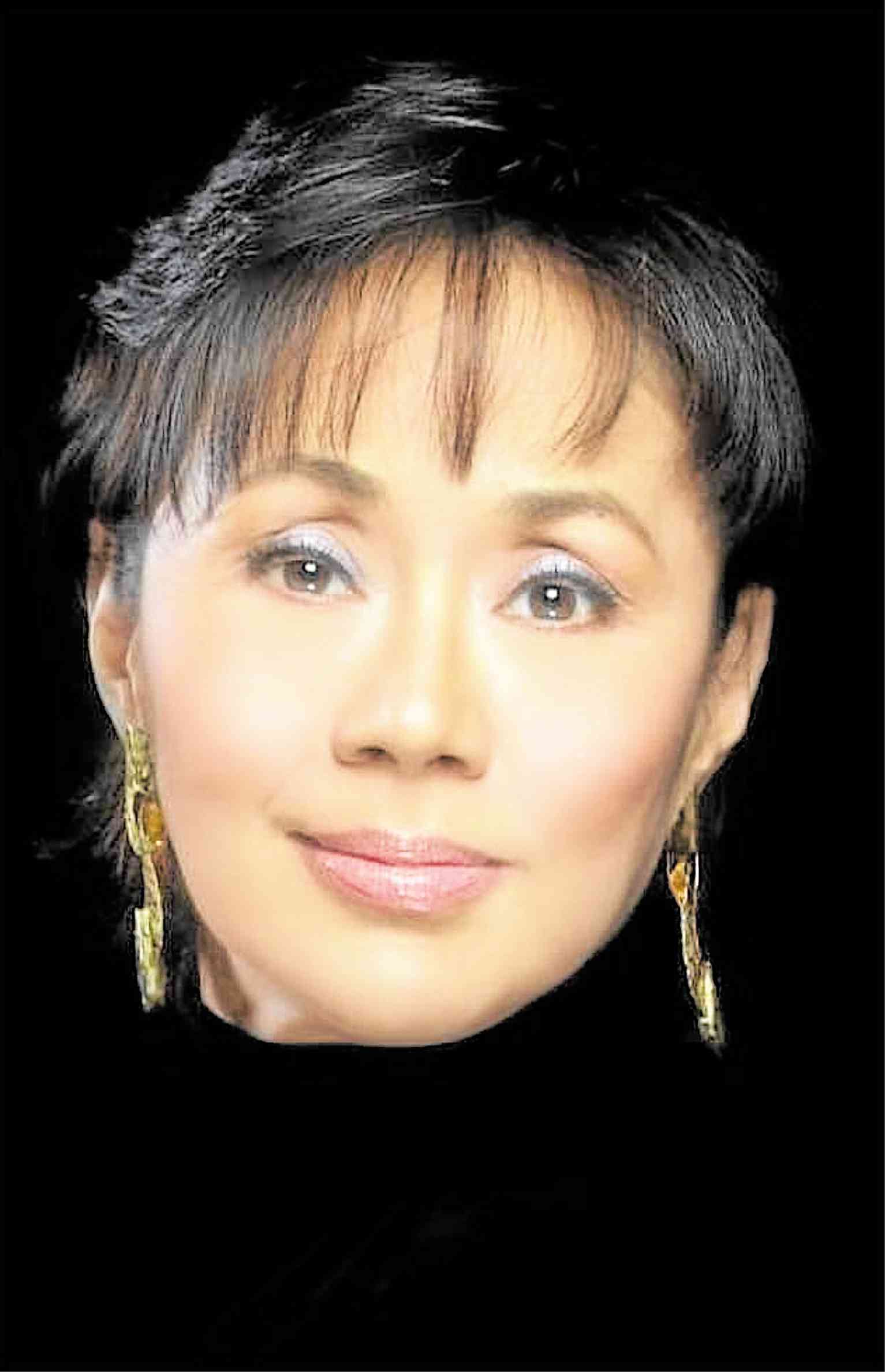 It is no surprise that the name of Vilma Santos cropped up on the list of nominees for National Artist. Even without a formal recognition, Ate Vi has long been a national treasure in Pinoys’ hearts. Singer/songwriter Joey Ayala and cartoonist Nonoy Marcelo are also in the running for the prestigious award.

The Order of National Artists is the highest national recognition given to Filipinos who have made significant contributions to the development of dance, theater, visual arts, literature, film, broadcast arts and architecture and allied arts.

The Manila City Council issued a resolution to support Ate Vi’s nomination. Even if you are not a hardcore Vilmanian, the actress’ awesome body of work is something you can’t ignore.

The Star for all Seasons has spent more than half her life dazzling us with her artistry. So, her being named National Artist is long overdue.

I asked Ate Vi for her sentiments about the nomination. Her reply goes: Friend, pass muna ako sa issue ng National Artist. I truly appreciate the support and trust of our friends for the nomination, but mahirap mag-comment at mag-assume. Salamat, Dolly. Sa next issue na lang tayo (laughs). Love you, friend. 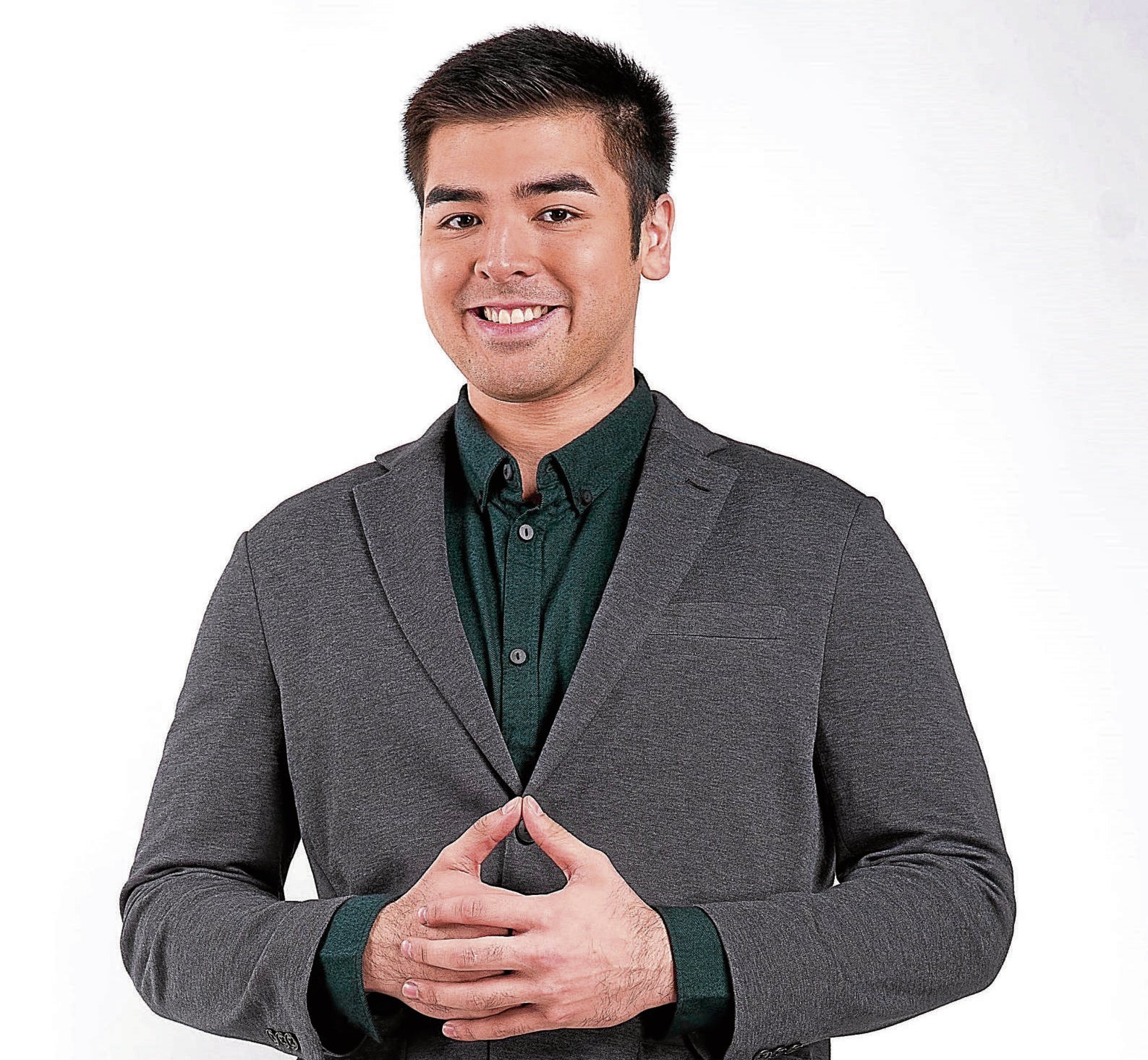 Thirty-two years after Benjie “Tower of Power” Paras made waves in the Philippine Basketball Association (PBA), his son Andre is all fired up to join the professional league on its 46th season next month.

Since Andre’s dad is a PBA legend, he has big (rubber) shoes to fill. But the 6’ 4” heartthrob is determined to also be an MVP, as in Most Valuable Paras.

Here’s my chat with Andre:

How will you step out of your dad’s shadow as a professional cager?

I just use my dad as motivation. I see the life he had by playing the sport. He was able to raise us well because of his hard work. I also want to do the same because I believe if I have the same mentality as he does, I’ll be able to enjoy the sport and, at the same time, become a better individual like him.

Are you quitting show biz so you can focus on your PBA career?

Nope. I’m just focusing on basketball now, and GMA fully supports me with my decision. If my schedule permits, I will still appear on TV/movies because entertaining people is a huge part of me.

How do you feel when you are compared to your brother, Kobe?

I don’t mind at all. I’m flattered because Kobe is the most athletic and most talented in our family. Whatever happens I’ll be there for him. 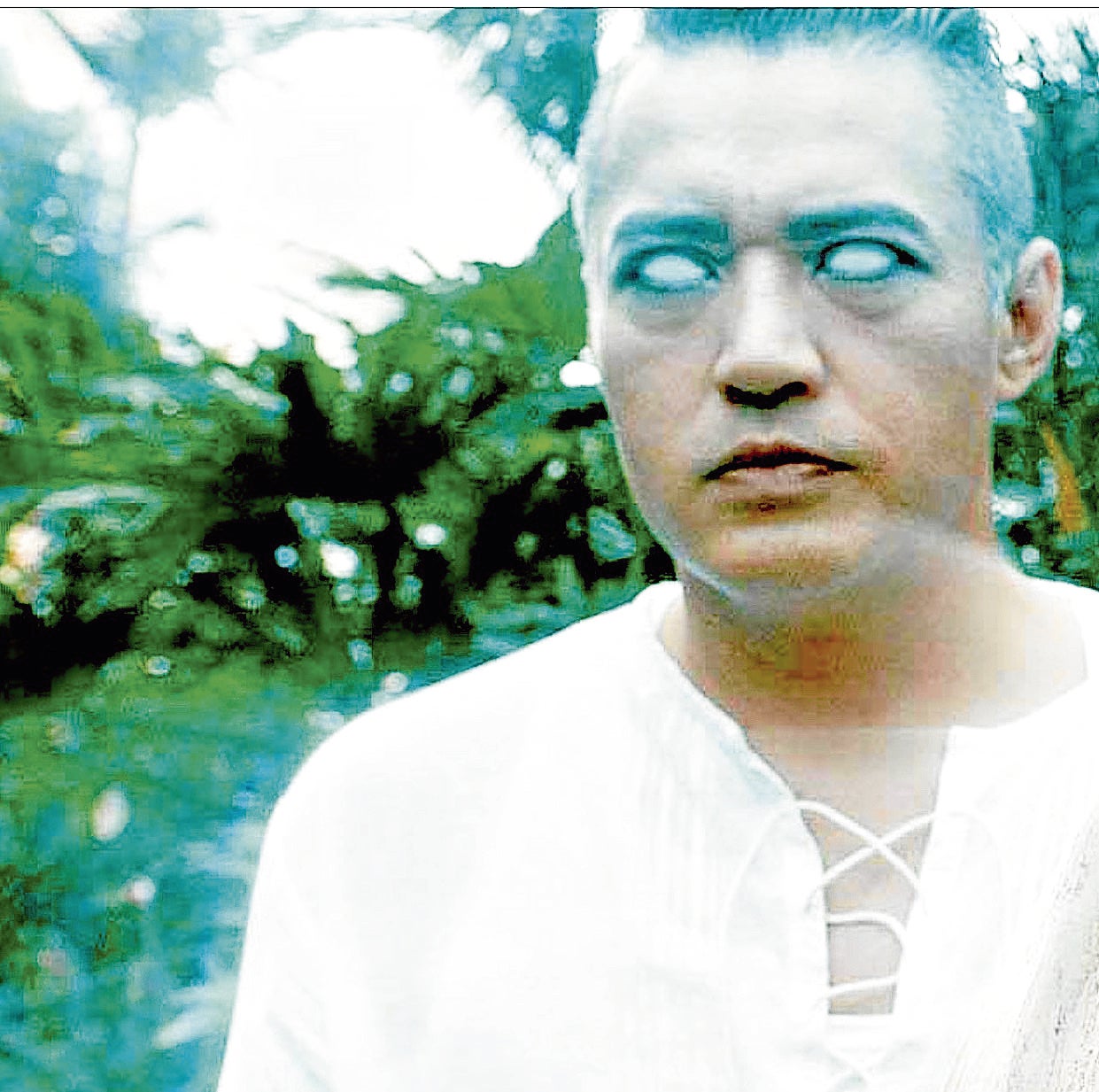 Would ‘Biyernes Santo’ cast talk to the dead?

Since the pandemic has made us cancel our usual Holy Week vacation, let’s spend it glued to VivaMax at home, instead.

Watch the streaming service’s Lenten offering, “Biyernes Santo,” which will be available for streaming on March 26 (exactly a week before Good Friday). The horror flick’s tagline goes, “On the day when the Lord is dead, who do you pray to?” Very eerie, indeed.

The story is about a former Senator who brings his traumatized daughter Aurora to a rest house during Holy Week, a year after he lost his wife in a supernatural attack. He seeks the help of a spiritual healer to protect Aurora from dark forces haunting his family every Semana Santa.

Let the battle of good and evil begin.

I asked the cast and director, “If you could communicate with the spirit of any dead person, who would it be?”

Here are their answers:

Mark Anthony: Bruce Lee. I will ask if he was killed. Or did he really die due to a heart attack? Also Kurt Cobain. I will ask him if he really committed suicide.

Gardo: My mom. I want to find out from her what afterlife is like and if there really is heaven and hell.

Andrea: My dad, because we have many unresolved issues. I have a list of questions to ask him which will help me become emotionally stable.

Ella: My lola. Need to seek sound advice, which only she can give.

Via: Freddie Mercury, because I love his music.

Direk Pedring: Ninoy Aquino. I will ask him who really killed him and what he thinks of how our nation is being governed during this pandemic.