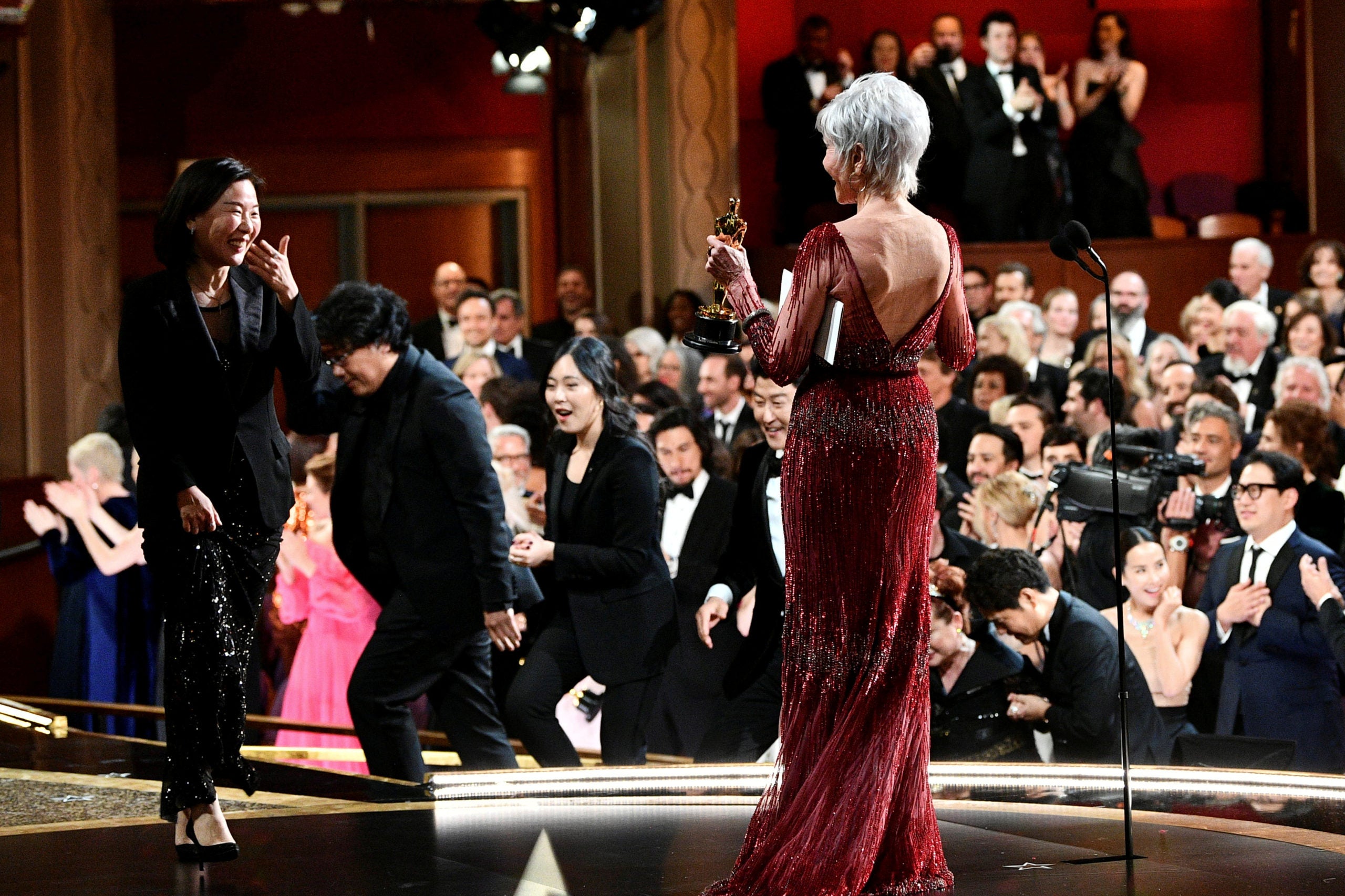 LOS ANGELES – The Oscars ceremony in April will be an intimate, in-person gathering, held without Zoom and limited to nominees, presenters and their guests, the producers said on Thursday.

Due to the coronavirus pandemic, the show to hand out the highest honors in the movie industry will be held both at the Union Station in Downtown Los Angeles and the traditional home of the Academy Awards at the Dolby Theatre in Hollywood.

Everyone will be tested, and there will be a COVID-19 safety team on site throughout the evening on April 25.

“There will not be an option to Zoom in for the show,” producers Steven Soderbergh, Jesse Collins and Stacey Sher said in a note to the more than 200 nominees this year.

“We are going to great lengths to provide a safe and ENJOYABLE evening for all of you in person, as well as for all the millions of film fans around the world, and we feel the virtual thing will diminish those efforts,” the producers added.

They said nominees and their guests would gather at a courtyard in the Union rail station, while other show elements would be held live inside the Dolby Theatre some 8 miles (12.9 km) away.

Normally, hundreds of the world’s top movie stars would gather in the 3,400-seat theatre for a live show preceded by a red carpet packed with photographers and camera crews.

Other awards shows in recent months have replaced the usual gatherings at gala dinners and on stage with pre-recorded appearances or virtual events or a combination.

Television audiences have slumped, with the Golden Globes and the Grammys attracting the smallest numbers in decades.