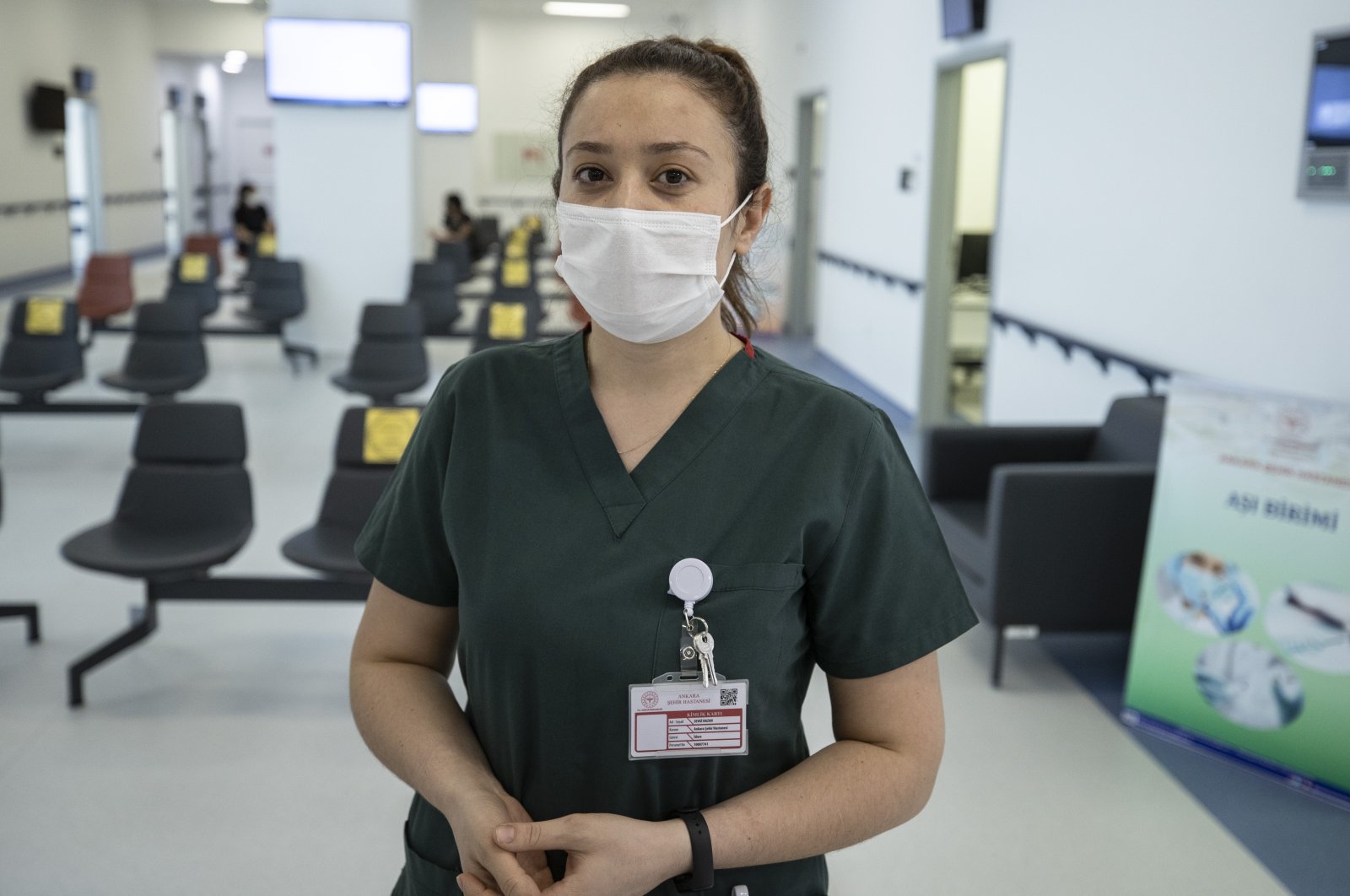 Over 110,000 health workers have received COVID-19 vaccine shots in Istanbul in just two days, an official said on Saturday.

The number will continue to increase as the vaccination drive continues over the coming days, Dr. Kemal Memişoğlu, the provincial health director, said on Twitter.

According to the latest Health Ministry figures, some 650,000 people in Turkey have already been inoculated with China’s Sinovac vaccine, one of the speediest rollouts in the world.

The country has seen a downward trend in daily infection numbers over recent days, with its overall case tally now around 2.37 million, including 23,664 fatalities and 2.24 million recoveries.

Ankara launched the nationwide program on Thursday, vaccinating health workers first, and inoculated more than 285,000 people on the first day. As of 4:01 p.m. GMT Friday, the total was 600,040.

The government credited its nationwide distribution of the vaccines earlier this week, as well as its digitized health records and hospital services for the rapid operation.

“We are an experienced country in implementing nationwide inoculation programs. Our infrastructure is more than capable of conducting this program in a controlled way. We will win the battle with the pandemic together,” Health Minister Fahrettin Koca said on Twitter.

Some 3.23 million people have been inoculated in Britain and, according to the Our World in Data website, 2.16 million in Israel. In Russia, the RDIF sovereign wealth fund said on Wednesday that 1.5 million Russians had been inoculated with the Sputnik V vaccine.