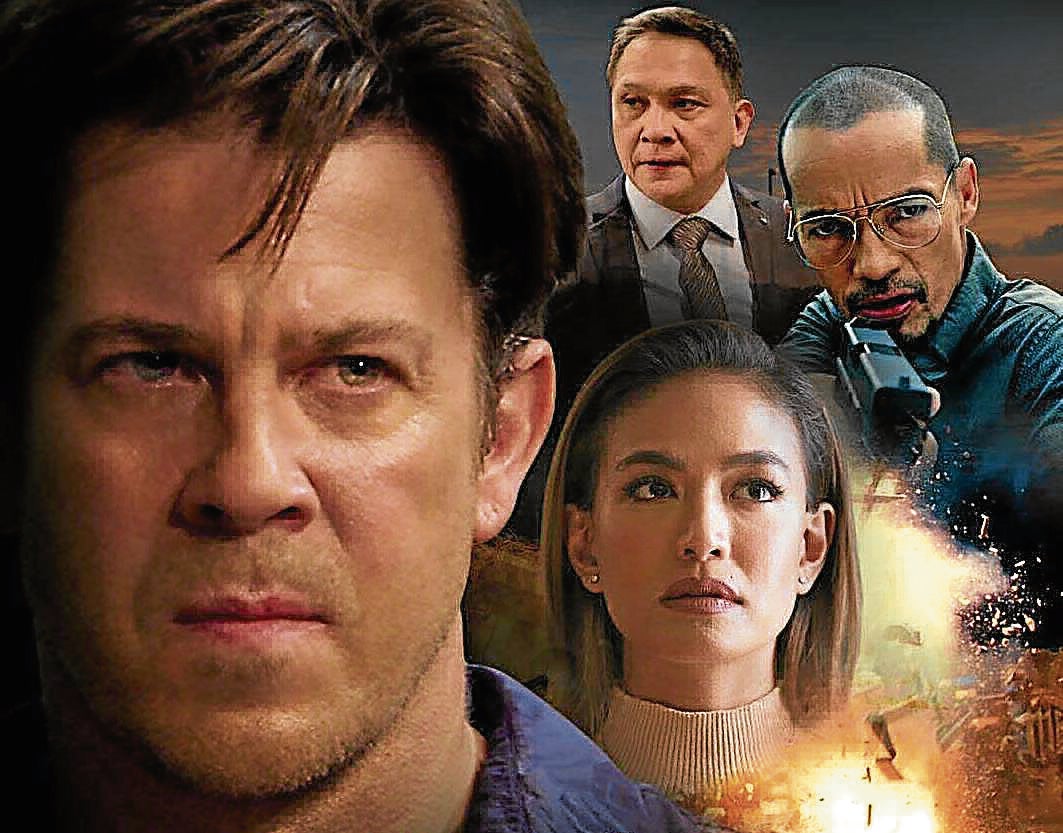 One of the shows that we eagerly anticipated every week during the early part of the strict lockdown last year is set to make its Philippine debut on Sunday at 8:45 p.m.—and we couldn’t be happier for Filipino viewers to finally get to see it.

Dean Devlin’s Electric Entertainment and ABS-CBN’s acclaimed TV series “Almost Paradise” (which has a 95 percent audience score on Rotten Tomatoes) will be screened and streamed on so many platforms—on the Kapamilya Channel, Kapamilya Online Live, A2Z and iWantTFC—there’s hardly any excuse to miss it. It’s interesting how they managed to shut down ABS-CBN but, given its many collaborations with other platforms and networks these days, look how increasingly “inescapable” its programs have become. Ironic, isn’t it?

The show, first aired on the US cable company WGN America, is the first American series shot entirely in the country—particularly in Cebu, the scorching, sparkling southern city that is gorgeously utilized as the setting for the series.

Playing the lead in this breezy, 10-episode cops-and-robbers tale is Christian Kane (“Angel,” “Leverage,” “The Librarians”), who is cast as Alex Walker, a former US DEA (Drug Enforcement Agency) operative who moves to the Philippines after turning his back on his do-or-die missions, following his best friend’s betrayal. 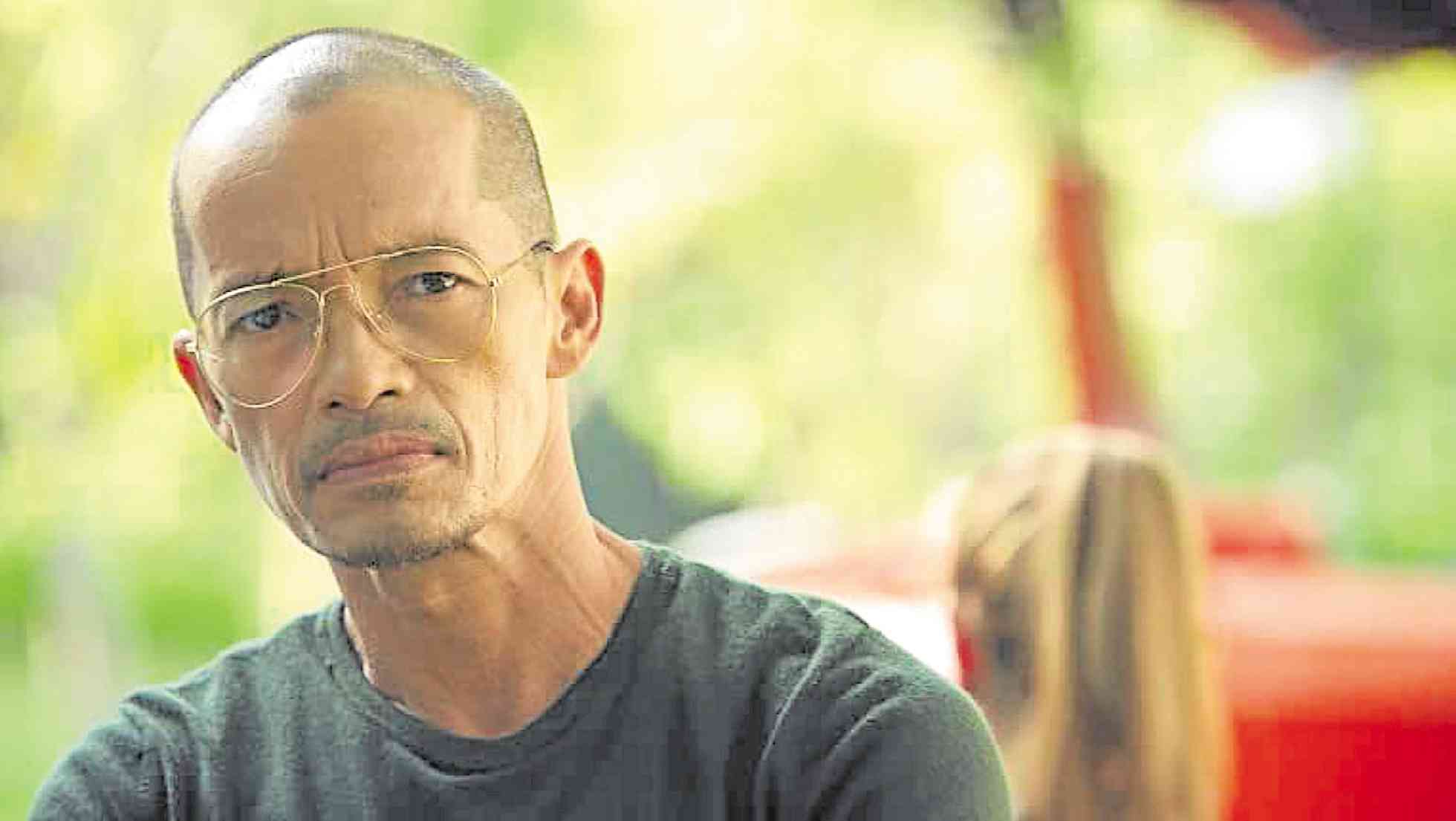 To keep himself busy, Alex uses his retirement money to buy a tourist gift shop on the resort island. But it doesn’t take long before he is lured back into crimefighting and law enforcement after he crosses paths with members of the Mactan Police Department, headed by police chief Ike Ocampo (Nonie Buencamino), Detective Ernesto Alamares (Art Acuña) and Detective Kai Mendoza (Samantha Richelle).

The action-comedy series deals with different criminal elements every week, but its storytelling isn’t handled with a heavy hand. It’s light, fun and fizzy even as it tackles relatable themes. Then, it begins to take character development seriously as the season progresses.

We caught part of the production team’s online cast party on Facebook, moderated by Fil-Am producer Dean Devlin, shortly after the show wrapped up its pilot season in mid-June last year.

In that “get-together,” Christian was effusive of his praise and admiration for his Filipino coactors, particularly his closest allies Art Acuña, whom he described as “my brother from another mother” and the “soul of the show,” and Sam Richelle, who he said was as “beautiful” as she was “game since Day One.”

Christian, described by Mr. Devlin as “the man with the biggest shoulders, who carried all of us all year long,” reserved his biggest praise for Nonie for bringing to palpable life a role that could have easily been perfunctory, predictable or forgettable. 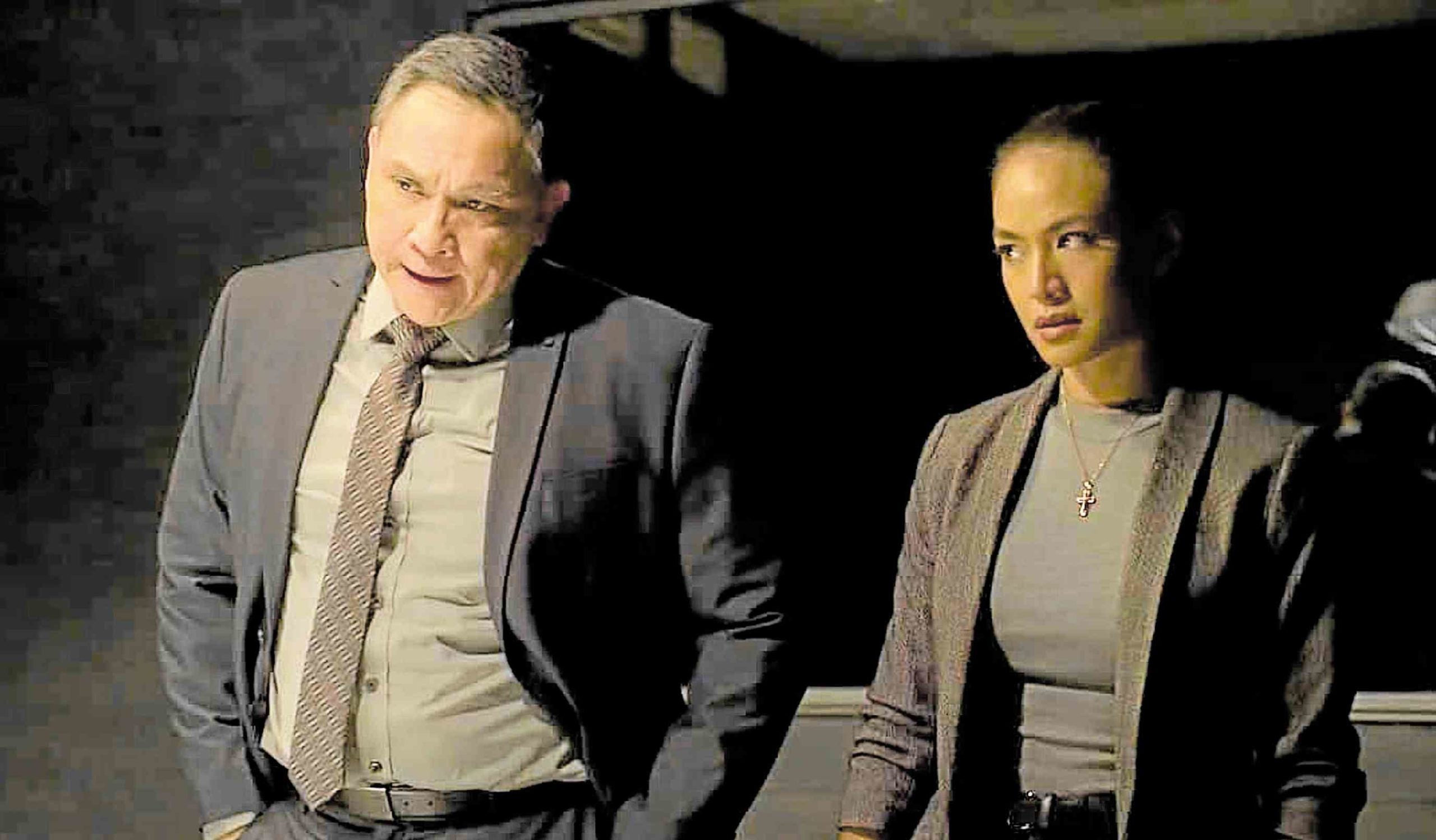 This side of paradise

“You took something they gave you, and you ran with it—it was just unbelievable,” Christian said to Nonie. “It could have been bad, but you made [the role] so great. Nobody watches the show who doesn’t end up rooting for you.”

Ces Quesada, who plays Alex’s affable landlady, thanked Dean for showing the Philippines in a good light, explaining why this side of paradise is worth every Hollywood producer’s trip. “Foreigners often come here to depict crime and poverty,” she noted. “But we’re not just all those. We are a fun-loving people, we love to eat, and we’re very welcoming.”

For his part, Nonie expressed his appreciation for his colleagues by serenading them with his moving rendition of Donny and Marie Osmond’s hit song, “May Tomorrow be a Perfect Day.” Just how do you top something like that? 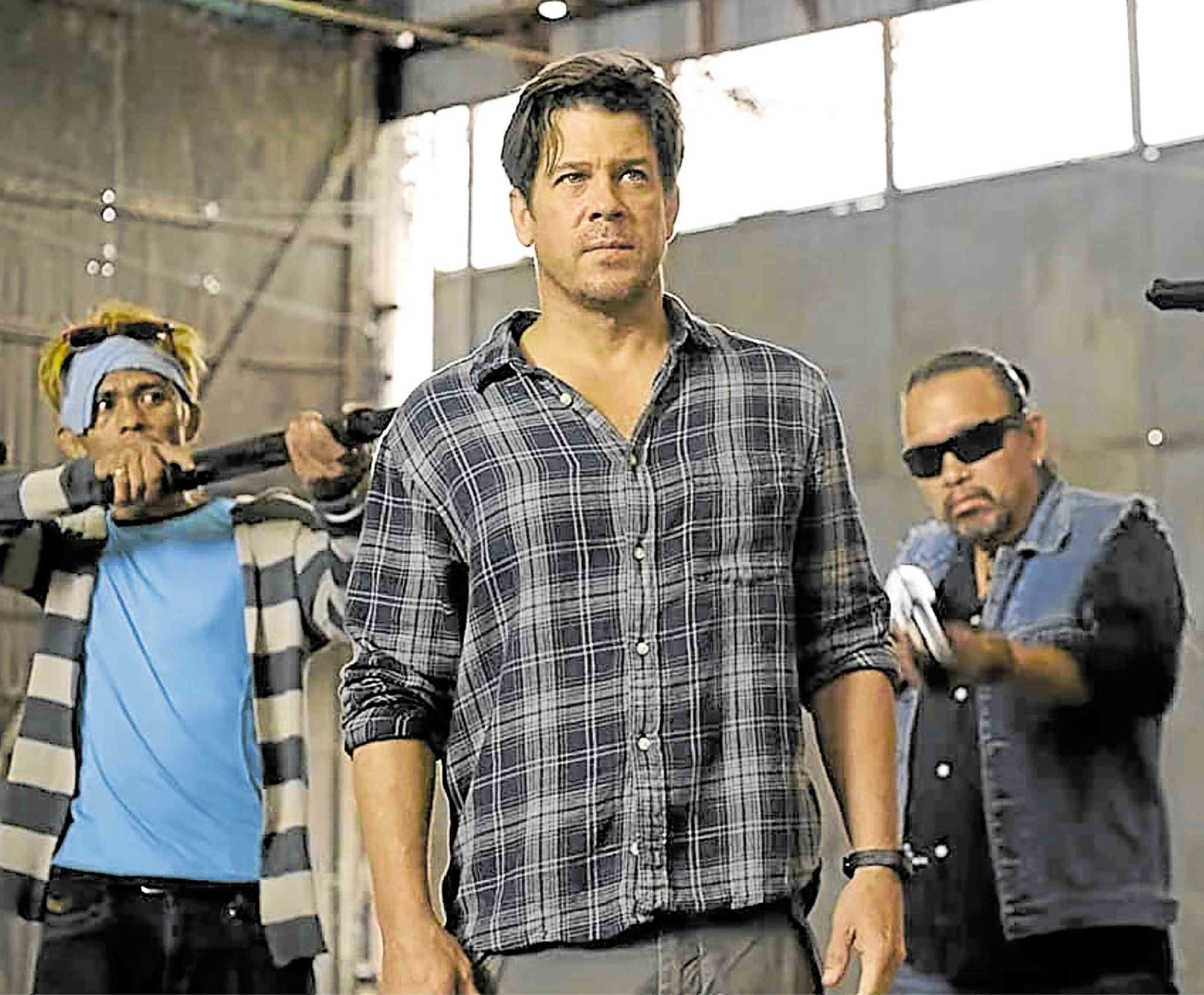