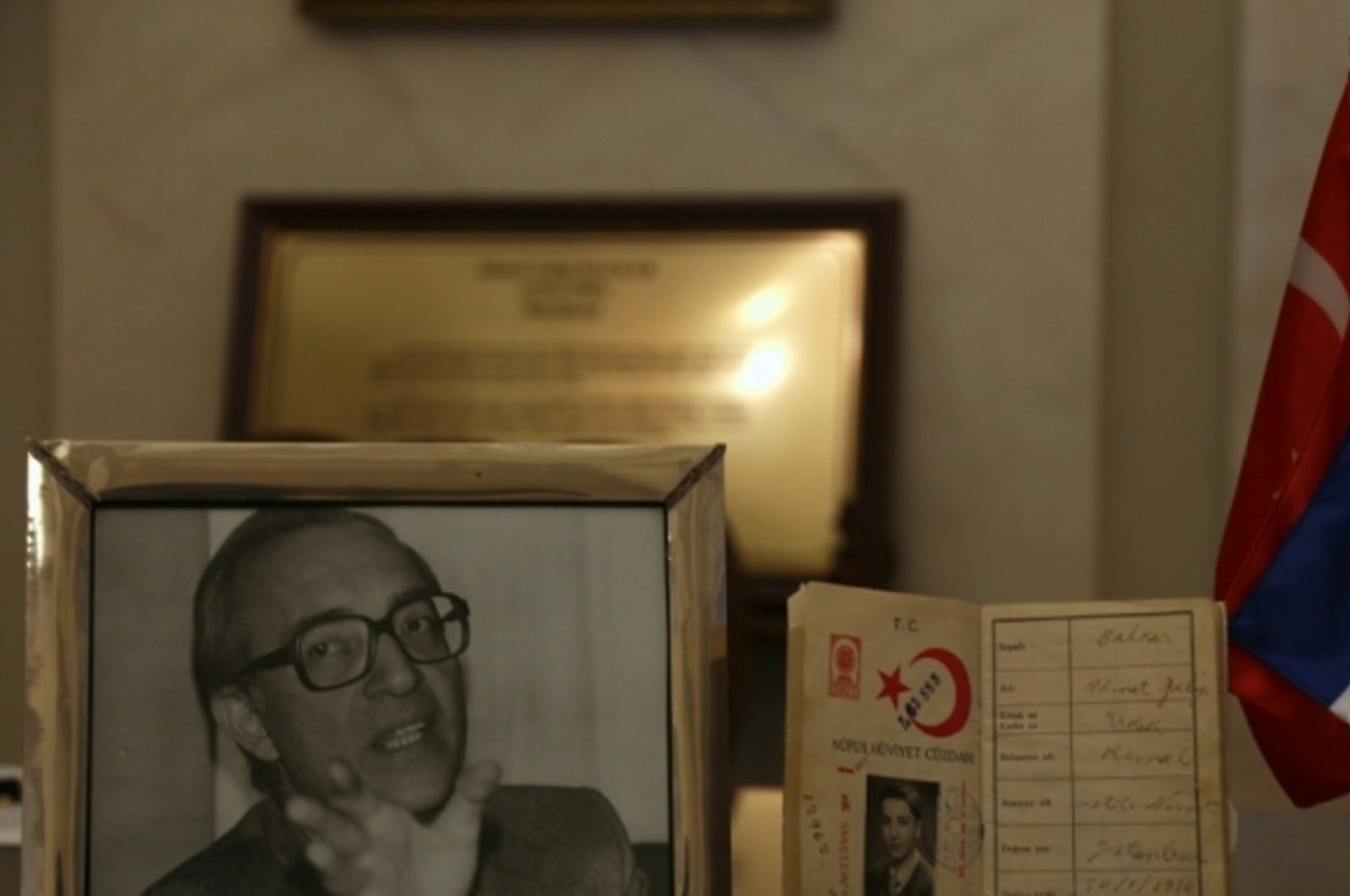 The Turkish Foreign Ministry on Tuesday commemorated a senior Turkish diplomat who was martyred by an Armenian terrorist group in the early 1980s.

“We remember with respect our martyr Galip Balkar, Ambassador of Turkey in Belgrade, who lost his life following a heinous attack perpetrated by the terrorist organization JCAG [Justice Commandos of the Armenian Genocide] on 9 March 1983,” the ministry said on Twitter.

Two members of the terrorist group attacked Balkar with automatic weapons near the Turkish Embassy 38 years ago.

The ambassador was seriously injured in the attack and died two days later.

A Yugoslav student, who was hit by a bullet during the attack, also died.

Kirkor Levonyan and Raffi Aleksandr were arrested on March 9, 1984, and each was sentenced to 20 years in prison.

Armenian terror groups killed 31 Turkish diplomats and family members across the globe between 1973 and 1986, including Balkar.

The vast majority of the attacks were conducted by the Armenian Secret Army for the Liberation of Armenia (ASALA) and the JCAG.

Since the 1970s, Armenian terror groups have killed 31 Turkish diplomats and their family members, according to data compiled by Anadolu Agency (AA).

Founded in 1975 in Beirut, Lebanon, during the Lebanese Civil War, ASALA is responsible for hundreds of bloody terrorist acts. According to “Armenian Terror,” a 2006 study by Ömer Engin Lütem, a former Turkish diplomat, the killings spanned continents, taking place in the U.S., Austria, France, Italy, Spain, Lebanon, Greece, Switzerland, the Netherlands, Canada, Portugal, Iran and the U.K.