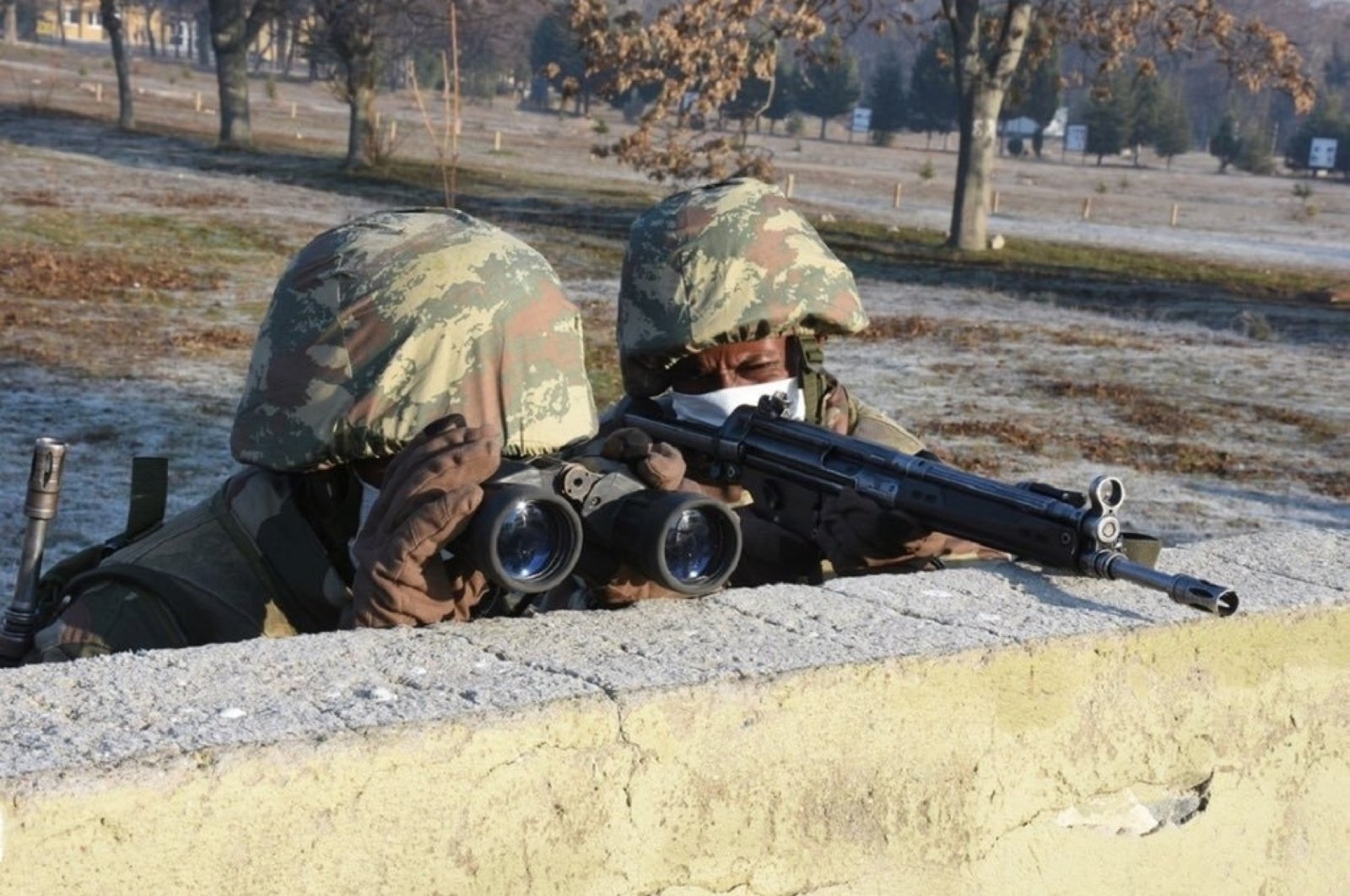 Turkish military aircraft carrying a contingent of Somali commandos who had completed their training in Turkey landed in Somalia’s capital Mogadishu on Monday.

The trainees will join the famous and most effective army force called Gorgor (The Eagles) in the country, all trained by Turkey.

“Apart from infrastructure such as schools, hospitals and roads, Turkey has been a crucial strategic partner in training and equipping Somali troops, particularly the Gorgor Commando Brigade of the national army and the Haramcad (Cheetah) Special Police Unit,” Sheikh added.

Turkey provided special commando training to 150 Somali soldiers as part of a military cooperation deal between the two countries.

The training of the Somali Armed Forces soldiers took place at Turkey’s Counterterrorism Training and Exercise Center in the southwestern province of Isparta, according to a statement by the Turkish Defense Ministry.

Relations between Turkey and the Horn of Africa nation have been historically strong and picked up pace after President Recep Tayyip Erdoğan made an official visit in 2011, the only visit by a non-African leader to Somalia in 20 years. Turkey has also continued its support to Somalia with humanitarian aid in the health, education and security sectors.

Turkey’s vast aid effort at the height of the 2011 famine endeared the country to many Somali people, and it has continued to provide aid, much of it from private companies. Turkish organizations have also built schools, hospitals and infrastructure and have provided scholarships for Somalis to study in Turkey.

As the Turkish Armed Forces (TSK) has extensive experience fighting terrorists, Turkish training of the Somali military is helpful in countering Somalia’s own terrorist threats.

Turkey’s biggest overseas military training base, which was inaugurated in 2017, is located in Somalia and is also among the largest foreign-run military centers in the country.

Somalia plunged into chaos after the 1991 overthrow of President Siad Barre’s military regime, leading to years of clan warfare followed by the rise of the al-Shabab terrorist group, which once controlled large parts of the country and the capital.

After being pushed out of its main bastions by the African Union Mission to Somalia (AMISOM) in 2011, the terrorist group has continued to wage war against the government, with regular attacks on Mogadishu and other East African countries, including Uganda and Kenya.