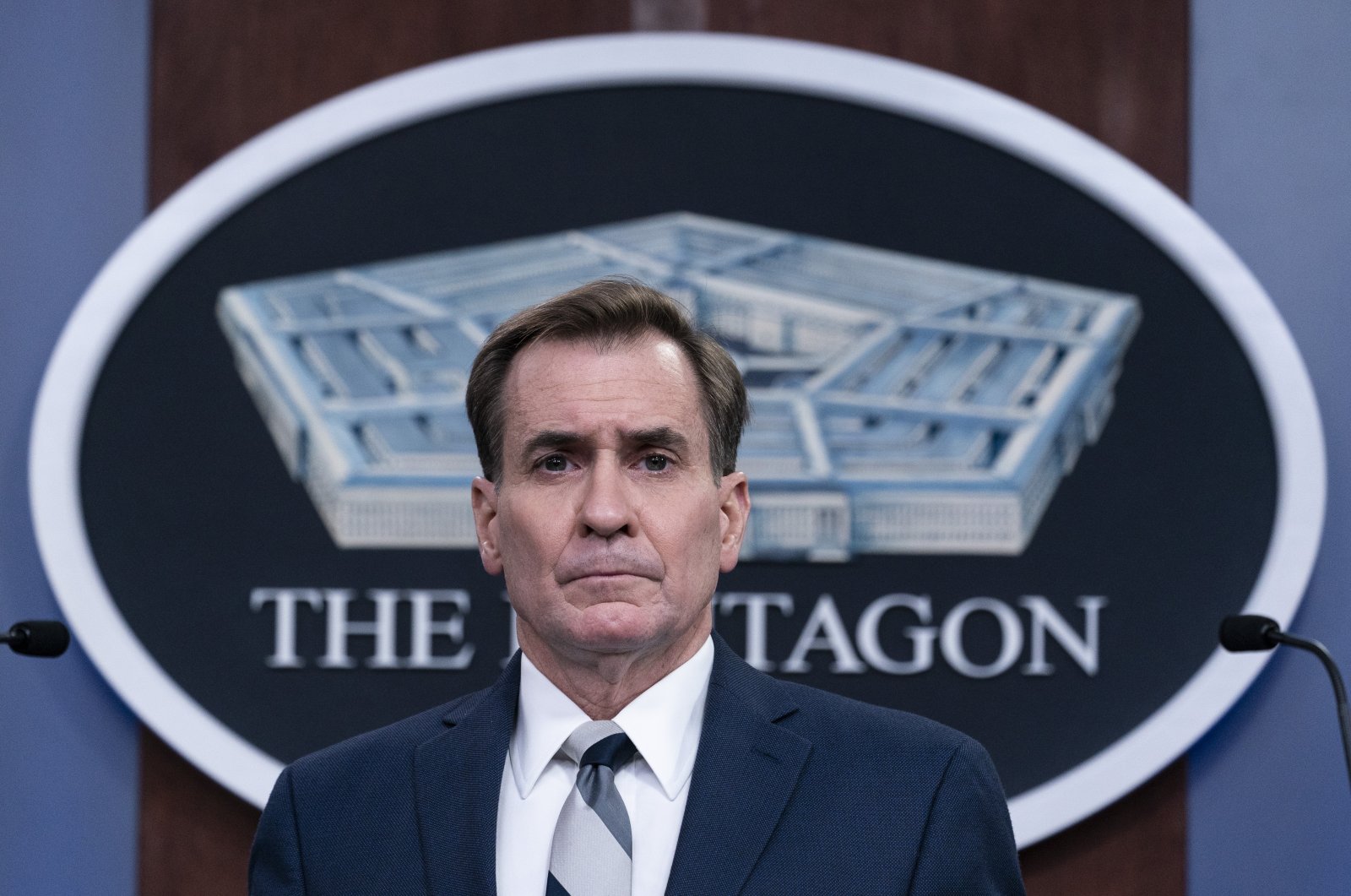 In a message posted on Twitter, Kirby said the Department of Defense is “saddened by last week’s tragic helicopter crash,” which killed 11 soldiers.

“We offer deepest condolences to our NATO Ally Turkey on the lives lost and heartfelt wishes for a speedy recovery for those injured,” Kirby added.

The Embassy of the U.S. in Turkey offered its condolences for the Turkish soldiers killed and wounded in the tragic helicopter crash in Bitlis shortly after the incident.

“Our thoughts are with the families of all those affected, and we wish a rapid recovery to the injured,” U.S. Embassy in Ankara wrote on Twitter on March 4.

The helicopter was carrying a delegation of military officers, including Lt. Gen. Osman Erbaş, who was flying to a military garrison for a routine inspection of units, when the aircraft crashed in Bitlis’ Tatvan district on March 4.

According to a report by the Defense Ministry, the Cougar model helicopter found itself in a cloud mass some five minutes after it last made contact with ground control, prompting the pilots to make the decision to return to their takeoff location shortly before the crash occurred in the eastern province of Bitlis.

Investigators said that they did not find any evidence of foul play and noted that the helicopter had undergone proper maintenance and was fit to fly. “There was no external factor other than weather conditions (to cause the crash),” the report concluded.