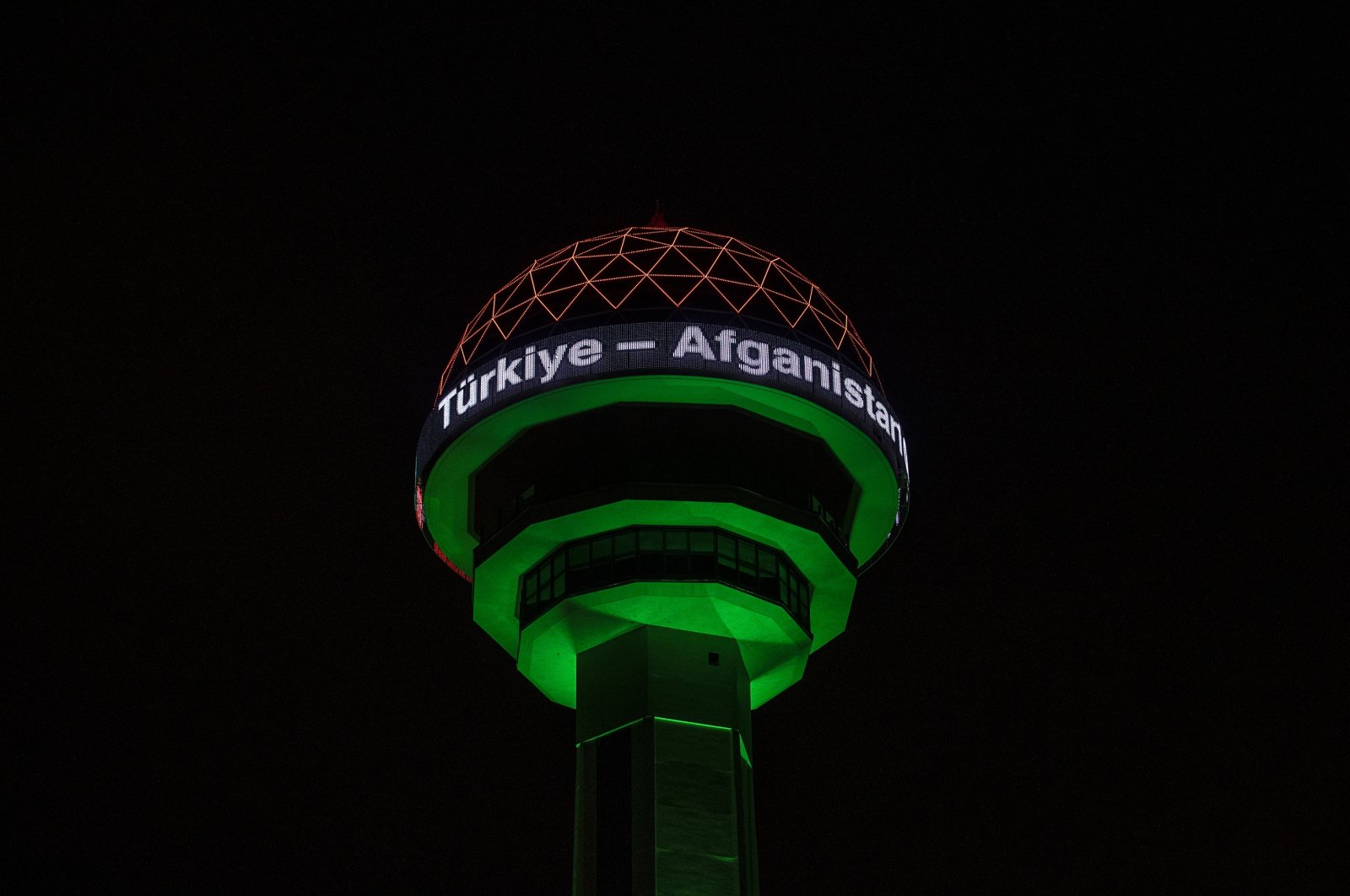 Turkey will be asked to host a senior-level intra-Afghan peace talks meeting in the coming weeks to finalize a peace agreement, U.S. Secretary of State Antony Blinken said in a letter to Afghanistan’s President Ashraf Ghani.

“The United Nations should convene a meeting of foreign ministers and envoys from Russia, China, Pakistan, Iran, India and the U.S. to discuss a unified approach to supporting peace in Afghanistan,” Blinken said in the letter as the first suggestion.

“Second, I have asked Ambassador (Zalmay) Khalilzad, whose vital work President (Joe) Biden and I asked that he continue, to prepare and to share with you as well as with Taliban leaders written proposals aimed at accelerating discussions on a negotiated settlement and cease-fire,” he continued.

Blinken underlined that the U.S. shared the view that efforts are needed to reduce the high-levels of violence in the country, undermining the fragile peace process.

“We have prepared a revised proposal for a 90-day Reduction-in-Violence, which is intended to prevent a Spring Offensive by the Taliban and to coincide with our diplomatic efforts to support a political settlement between the parties,” he added.

Khalilzad last week visited Afghanistan for meetings with Afghan leaders, in a bid to revive a flagging peace process as violence soars in the war-weary country and a deadline for U.S. troop withdrawal draws closer.

The U.S. is set to withdraw from Afghanistan in May, but a surge in fighting has sparked concerns that a speedy exit from the country may unleash greater chaos as peace talks between the Kabul government and Taliban continue to stall.

Kabul has insisted on a permanent cease-fire, a demand so far rejected by the insurgents.

Turkey has been contributing to the security of Afghanistan and will keep its presence in the country as long as its Afghan brothers demand it, Foreign Minister Mevlüt Çavuşoğlu said last week, marking the 100th anniversary of diplomatic relations between the two countries.

The Turkish Parliament in late 2020 approved a motion to extend the deployment of Turkish troops in Afghanistan for 18 months as part of NATO’s support mission in the war-torn country.

The initial legislation took effect on Jan. 6, 2019, that allowed the Turkish government to send troops to Afghanistan to support the NATO-led mission Resolute Support. After ending the 17-year combat mission in Afghanistan in 2018, the mission has evolved into training and advising the nascent Afghan security forces.

Diplomatic ties between Turkey and Afghanistan can be traced back to 1919, the year Afghanistan gained its independence. Turkey then became the first diplomatic representation to be inaugurated in Afghanistan’s capital Kabul. The two countries further strengthened their relationship with the signing of the Turkey-Afghanistan Alliance Agreement on March 1, 1921.