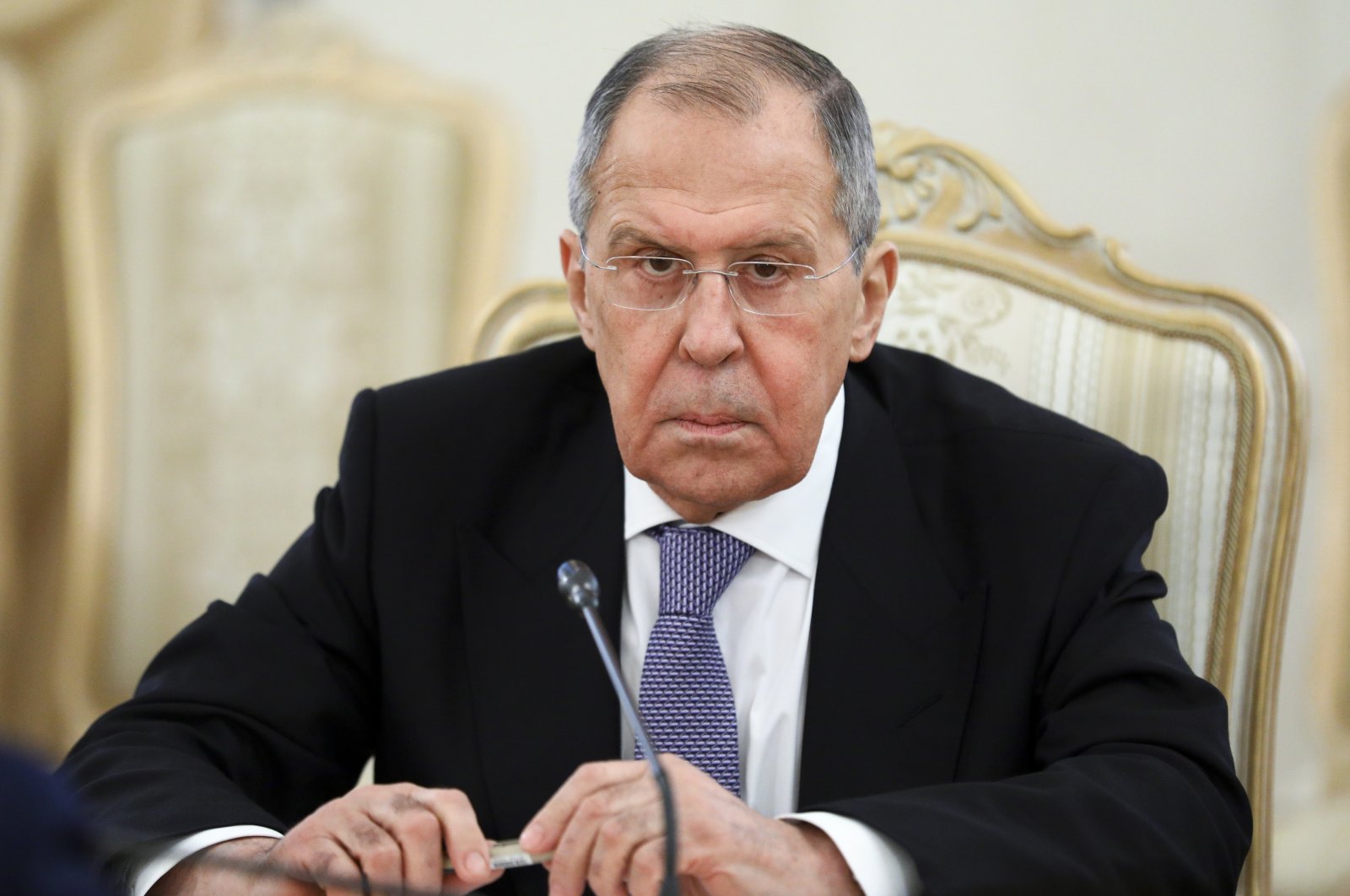 In an interview with U.K.-based magazine Russkaya Mysl (Russian Thought), Lavrov said that Ankara attaches great significance to NATO membership and is committed to a number of common intra-NATO obligations in this connection but still works for having its own foreign policy.

“Turkey’s NATO allies criticize Ankara for its reluctance to blindly follow in the wake of Washington’s policy and for independently choosing methods of ensuring its own defense capability. They have even imposed certain anti-Turkey sanctions in some fields. The example of Turkey shows the real-life situation with intra-NATO democracy,” Lavrov said.

The U.S. imposed sanctions in December on Turkey’s Presidency of Defense Industries (SSB) and its chief, Ismail Demir, the U.S. Treasury website confirmed. Sanctions were imposed for the country’s purchase of the Russian S-400 missile defense system.

The sanctions – through the U.S. Countering America’s Adversaries Through Sanctions Act (CAATSA) designed to deter any country from agreeing to military deals with Russia – also restrict U.S. loans and credits to the Presidency of Defense Industries, although that is not seen as having a significant impact.

The Turkish Foreign Ministry, in its immediate response, condemned the decision while reiterating the U.S.’ unfair stance throughout the S-400 purchase process.

Ties between NATO allies Turkey and the U.S. were badly strained in 2019 over Ankara’s acquisition of the advanced air defense system, prompting Washington to remove Turkey from its F-35 Lightning II jet program.

The U.S. argued that the system could be used by Russia to covertly obtain classified details on the Lockheed Martin F-35 jets and that it is incompatible with NATO systems. Turkey, however, insists that the S-400 would not be integrated into NATO’s equipment and would not pose a threat to the alliance.

Ankara has repeatedly stressed it was Washington’s refusal to sell its Patriot missile systems that led it to seek other sellers, adding that Russia had offered a better deal, including technology transfers. Turkey even proposed setting up a commission with the U.S. to clarify any technical issues.