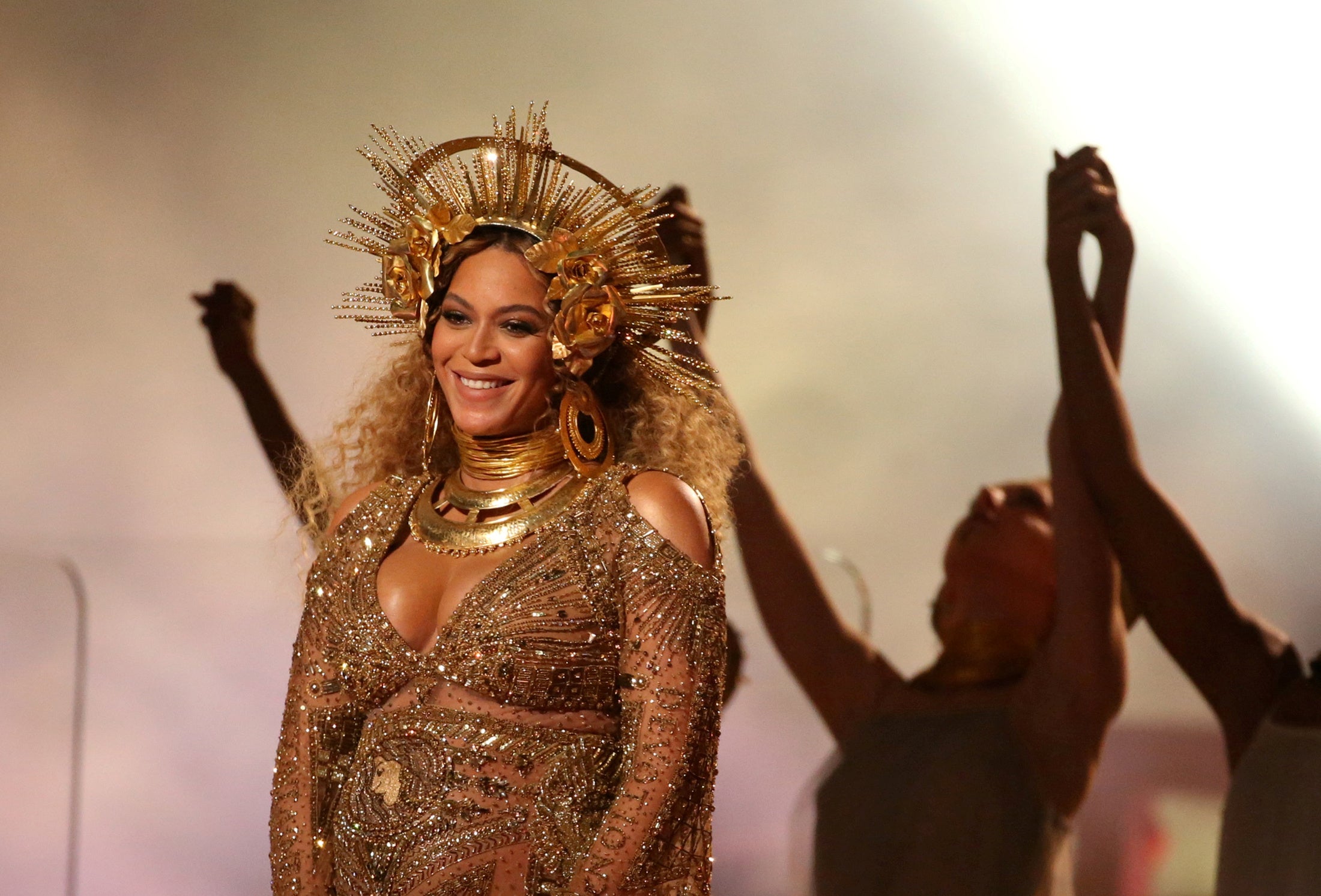 LOS ANGELES  – Megan Thee Stallion, Beyonce and Billie Eilish were among the early winners on Sunday but K-Pop band BTS were defeated in their bid to win a first Grammy award.

BTS lost in the best pop duo or group performance against Lady Gaga and Ariana Grande for their single “Rain on Me.”

The seven-member band, which will perform from South Korea later on Sunday’s telecast, were hoping to be the first K-Pop act to win a Grammy after a breakthrough year in the United States for the genre.

The awards were announced online ahead of the main Grammys telecast on CBS television, which is expected to be a hybrid ceremony of live and pre-recorded performances but, because of the coronavirus pandemic, without the usual arena audience of thousands of musicians and industry executives.

Rapper Megan Thee Stallion won for her rap performance of “Savage”, featuring Beyonce, in what could be a big night for the Texan musician, who is seen as a leading contender for best new artist. 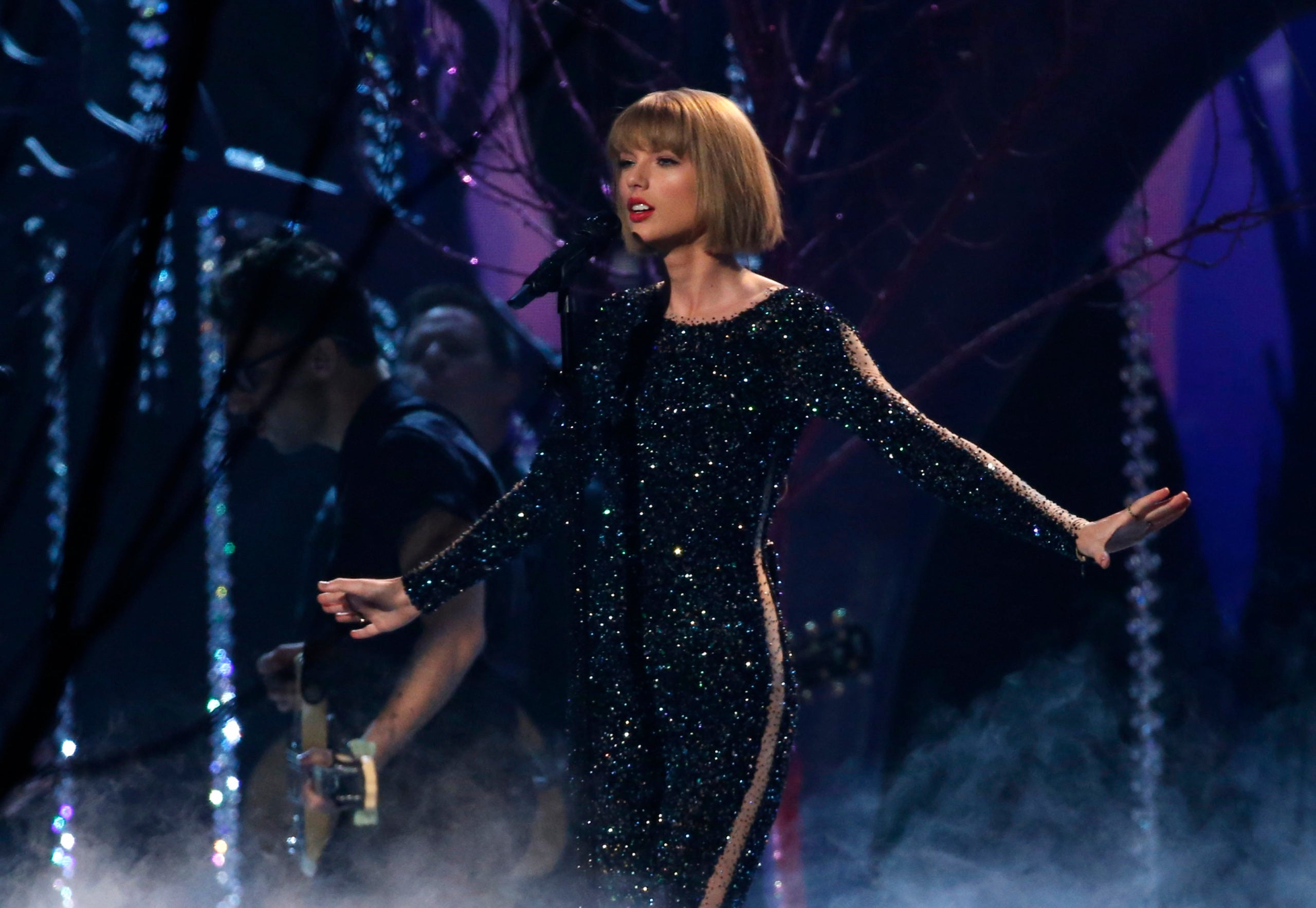 Kanye West took the Grammy for his gospel album “Jesus is King,” while Beyonce also won best music video for “Brown Skin Girl,” which she shared with her nine-year-old daughter Blue Ivy.

Eilish, the Los Angeles teen who dominated last year’s Grammys, won for her theme song to the upcoming James Bond film “No Time to Die.” Eilish, 19, also has two other nods for her ballad “Everything I Wanted.”

Beyonce, the most nominated female artist in Grammy history with 79 career nods, went into the ceremony with a leading nine nominations, mostly from music that celebrated Black culture in a year of racial turmoil in the United States.

But she is not on the list of musicians booked for Sunday’s three-hour show, which will feature performances from the likes of Taylor Swift, Megan Thee Stallion, Eilish, Harry Styles, Latin star Bad Bunny, and Black country singer Mickey Guyton.

An unusually diverse line-up of contenders for the top prize – album of the year – means it could be anyone’s night.

“The nominations were so surprising – The Weeknd not getting nominated – it’s a very strange year to try to predict,” said Melinda Newman, Billboard’s executive editor for the West Coast and Nashville.

“I think it’s going to be a year where no-one makes a clean sweep,” she added.

The winners are chosen by some 11,000 voting members of the Recording Academy. Talk show host Trevor Noah will host the telecast. 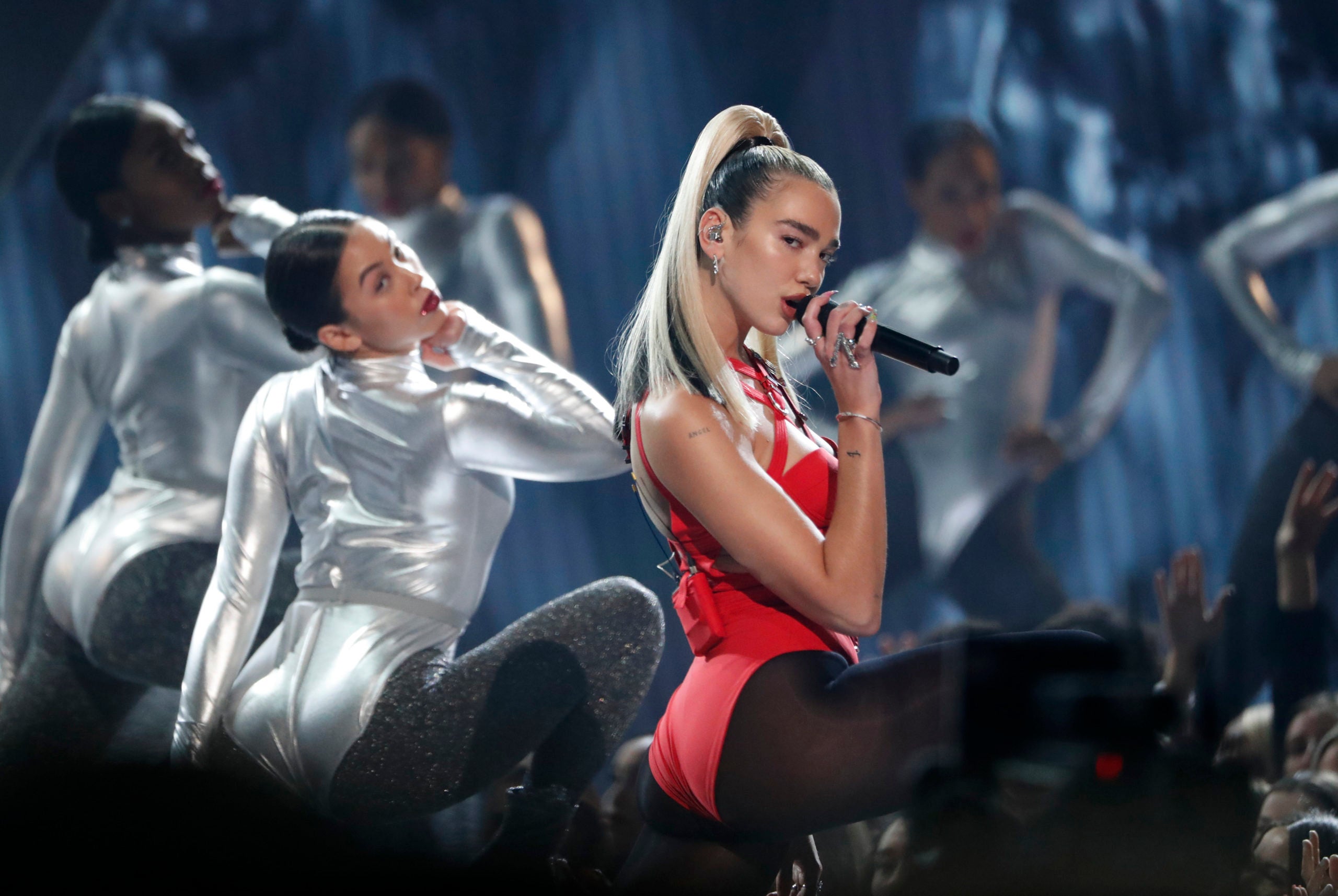 Swift and British pop singer Dua Lipa got six nominations apiece, along with rapper Roddy Ricch. Lipa, and her album “Future Nostalgia,” may have the edge as the only one of the trio to get nods in all three of the big races – album, record, and song of the year.