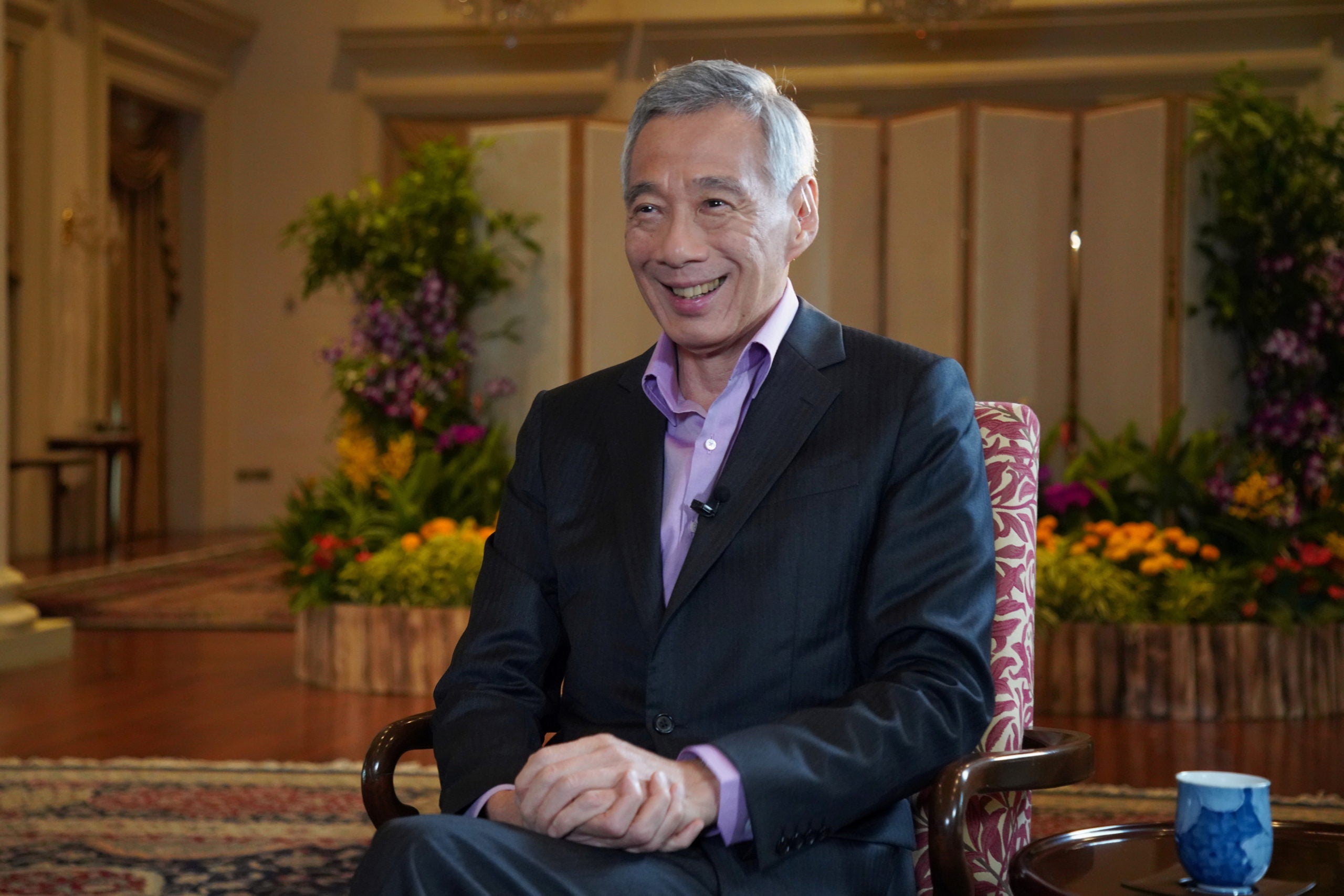 SINGAPORE — Prime Minister Lee Hsien Loong said in a TV interview he hoped Singapore would start re-opening its borders by the end of the year as more countries ramp up vaccination drives against COVID-19 infections.

The Southeast Asian island nation has largely banned leisure travel, but has put in place some business and official travel programs. It is also discussing the mutual recognition of vaccine certificates with other nations.

“I hope if that many countries can have substantial proportions of their populations vaccinated by later this year, we will be able to have the confidence and to have developed the systems to open up our international borders to travel safely again,” Lee said in an interview with BBC that aired on Sunday.

“Hopefully by the end of this year or next year, the doors can start to open, if not earlier,” he said.

The city-state has brought its COVID-19 situation under control with few new local cases and has been rolling out its vaccination program, having approved shots from Pfizer-BioNTech and Moderna.

As of March 8, the country of 5.7 million people had administered just over 611,000 doses of vaccines – a much slower pace compared to larger nations. But it has said it plans to vaccinate everyone by year-end.

Lee said few local cases meant the city-state could take the time to persuade its population to take the vaccine. Some are hesitant due to the low risk of infection and concern about possible side effects from rapidly developed vaccines.

Singapore has also received China’s Sinovac Biotech vaccine ahead of approval. Lee said Singapore was evaluating the vaccine and will use it if it passes safety and effectiveness standards.

The city-state’s small, open economy recorded its worst recession in 2020 due to the pandemic, after being bruised the previous year by trade tensions between the United States and China.