What Relentless Daggerman (RD) wants, he gets. Just like when he got infatuated with Radiant Chatter (RC) after chancing upon her at a swanky gym. Without investigating whether or not RC was already in a relationship, RD started flirting with her by sending her suggestive text messages.

RC’s Jealous Boyfriend (JB) at the time got wind of what was going on, so he confronted RD at the gym. It had been a tense meeting. There would have been a brawl had their gym mates not succeeded in calming them down.

Unfortunately for JB, RD proved to be too irresistible for RC. Shortly after the incident, the two announced to the public that they were already dating.

But then, since RD’s real intention was merely to have a quick hook-up with RC, the relationship ended so quickly as well. The two bade each other goodbye, and RC quietly returned to JB’s accepting arms.

Moral of the story: Guard your girlfriend at all times, especially when she’s the type who likes to work out in gyms. 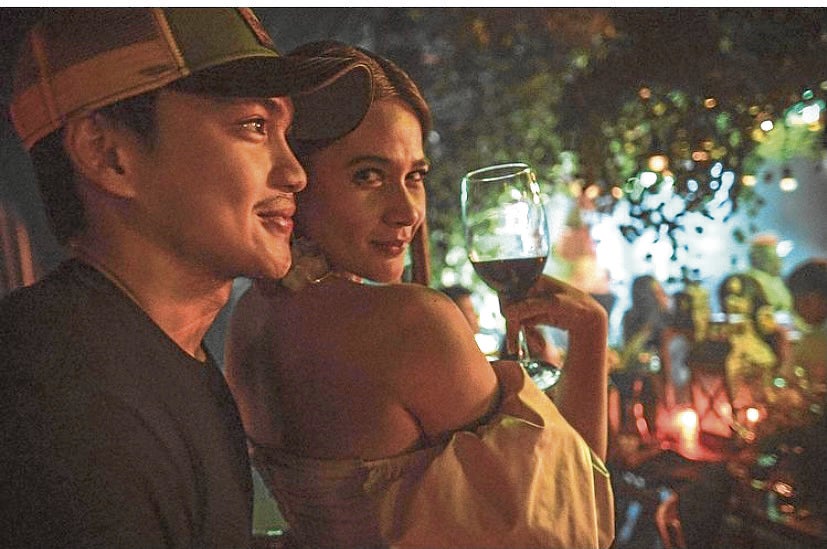 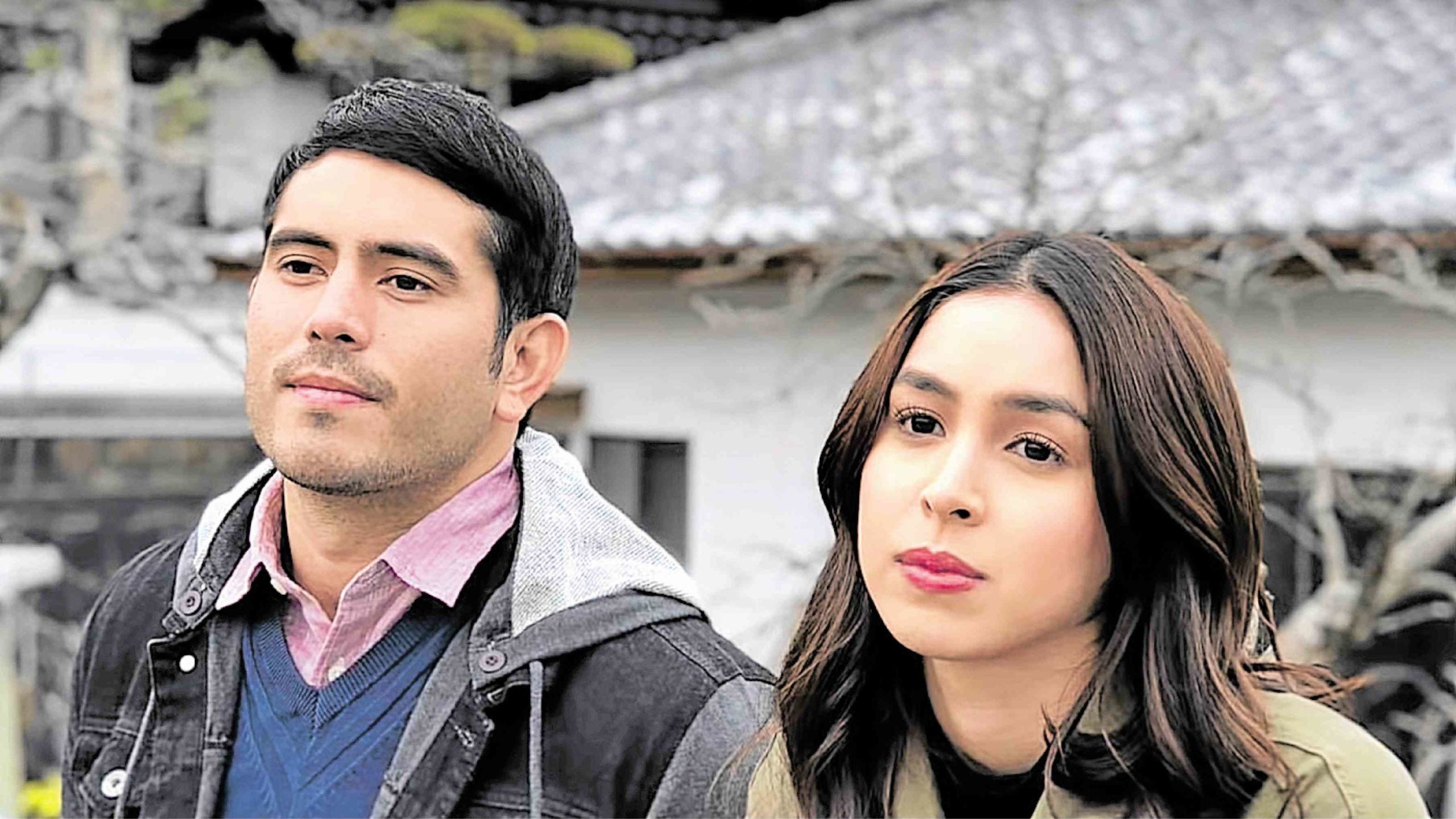 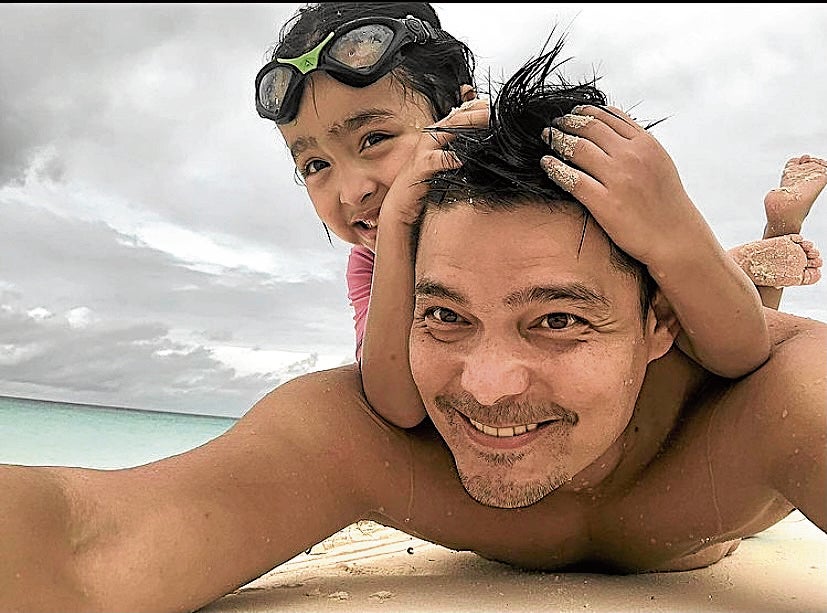 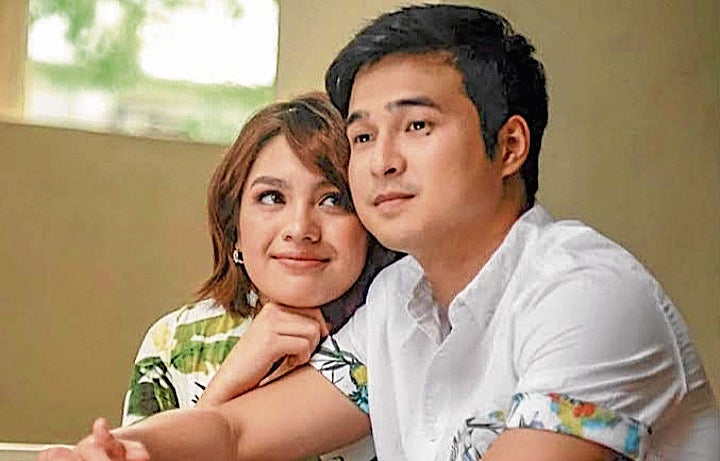