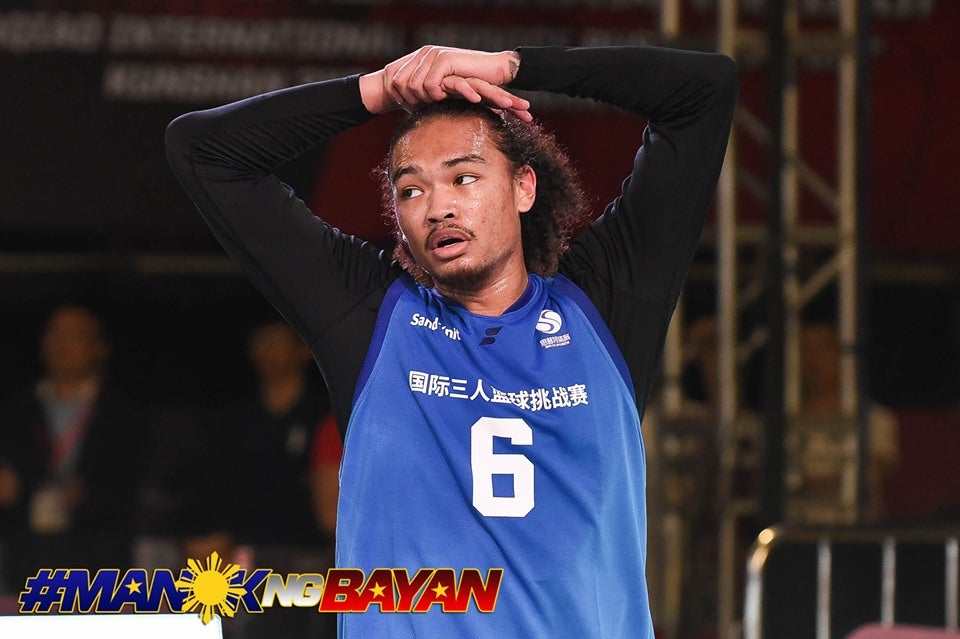 MANILA, Philippines — It’s going to be an interesting beginning for Joshua Munzon when he heads into the PBA as his class’ consensus top pick as he’s not only looking forward to playing against the league’s current stars but also against his mates from the 3×3 circuit.

Though he began his club career in the 5×5 with the ASEAN Basketball League, Munzon established his notoriety in the half court set as the country’s No. 1 3×3 player.

Coming into PBA now means that he’s going to go up against the country’s best on the parquet floor and he’s raring to take on the challenge.

“It’s not just one but the collection of guys you know,” said Munzon Friday. “I think every team in the league has marquee guards and I think you can go down the list of every team and there’s the stars for every team and every night.”

Perez represented the Philippines in the 3×3 tournament of the 2019 Southeast Asian Games.

Munzon is just one of several 3×3 stars who’ll transition to the 5×5 professional circuit with fellow Philippine internationals Alvin Pasaol, Santi Santillan, and Troy Rike also throwing their names into the rookie selection night on Sunday.

The 26-year-old wingman admitted that playing against Pasaol, Santillan, and Rike would be a rough and tough affair but that’s expected of them as the 3×3 rules are more lenient in physicality—a trait the PBA is no stranger to.