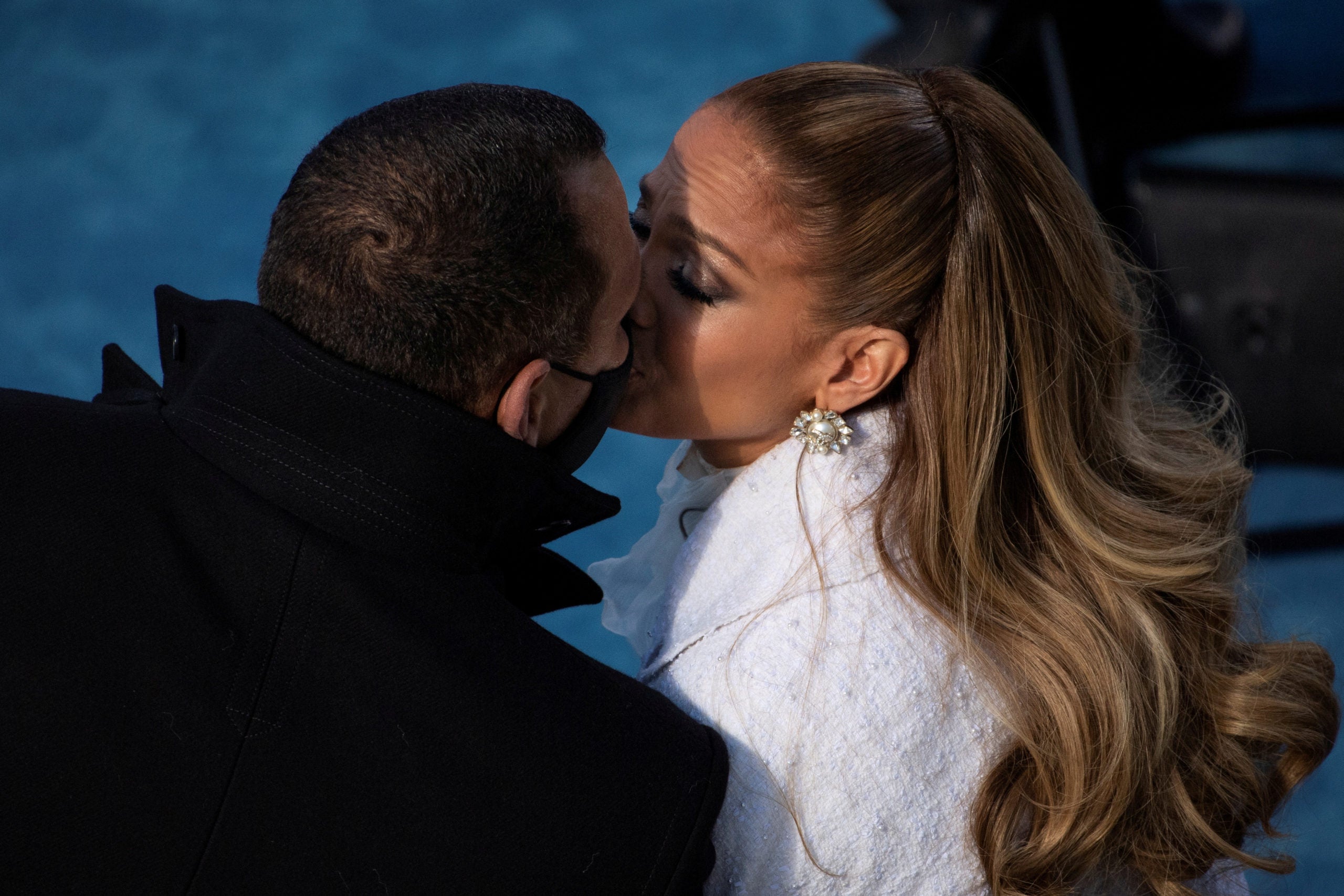 LOS ANGELES  – Singer Jennifer Lopez and former baseball star Alex Rodriguez were reported on Friday to have split up after almost four years together.

Celebrity website TMZ and the New York Post’s Page Six gossip column cited unidentified sources close to the couple as saying the pair had called off their engagement.

Representatives for Lopez and Rodriguez, one of the biggest celebrity couples in the United States, did not immediately return requests for comment on the reports.

The “Love Don’t Cost a Thing” singer and Rodriguez, known as A-Rod, began dating in early 2017 and announced their engagement in March 2019.

TMZ said it was unclear what caused the split.

Lopez, who sang at U.S. President Joe Biden’s inauguration in January, said late last year that the couple had postponed their wedding twice because of the coronavirus pandemic.