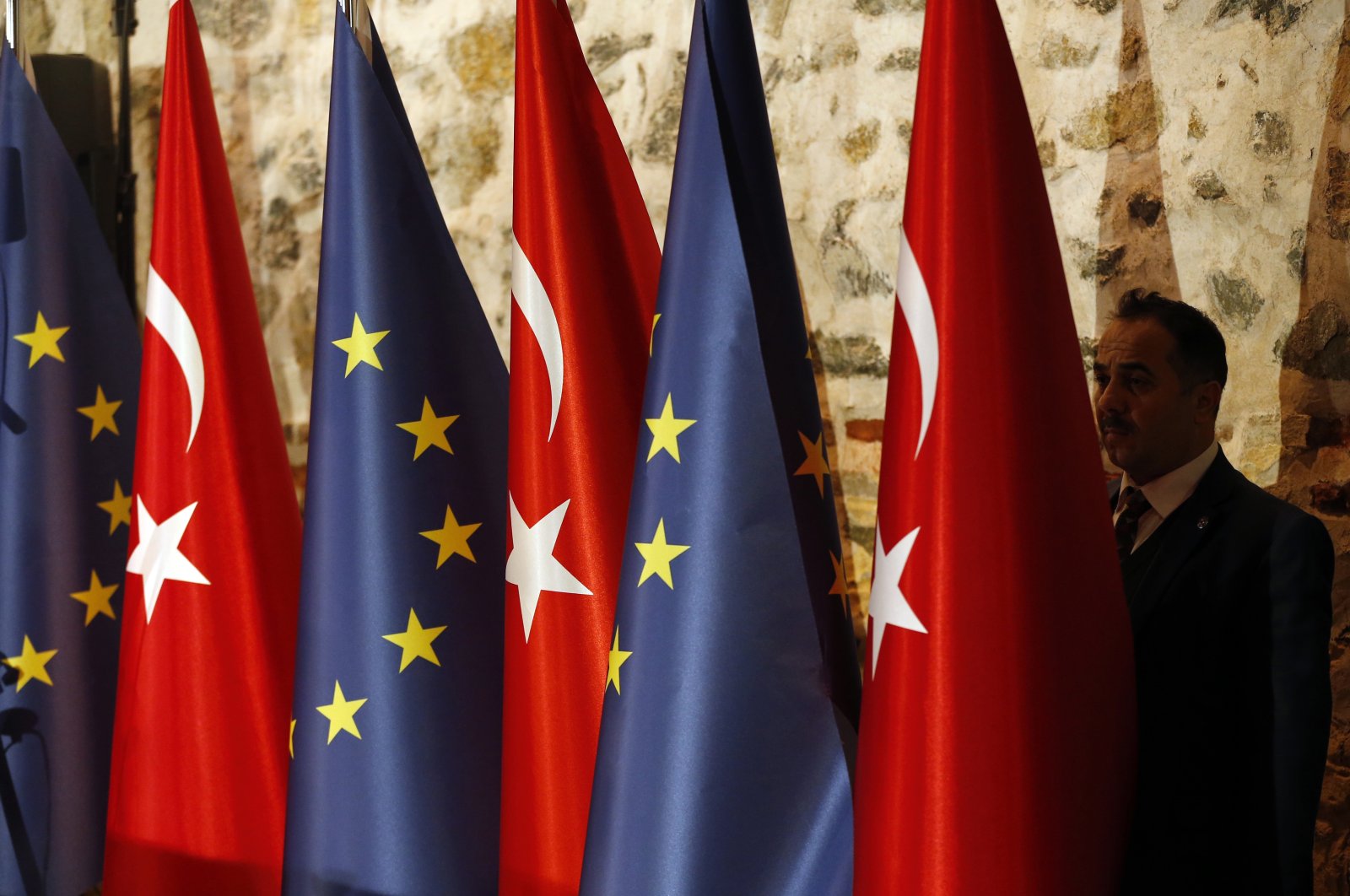 Turkey’s Presidential Security and Foreign Policy Committee convened on Wednesday with Turkey-EU relations and counterterrorism on the agenda.

The committee’s weekly meeting convened under the chairmanship of presidential spokesperson Ibrahim Kalın at the Presidential Complex in the capital Ankara.

It discussed regional and global developments, as well as Turkey’s relations with Russia, China, Iran and Iraq, said sources speaking on the condition of anonymity due to media restrictions.

Turkey-EU relations were among the topics discussed at the meeting, along with President Recep Tayyip Erdoğan’s newly announced Human Rights Action Plan.

Underlining that the plan would contribute positively to ties with Brussels, the committee emphasized the importance of the EU taking concrete steps on issues such as the renewal of the 2016 agreement, visa liberalization and updating the Customs Union for a positive agenda with Turkey.

It also affirmed Ankara’s commitment to continue fighting terrorism and said it expects allies to respect the country’s security sensitivities on this matter.

The 2016 deal allowed for the acceleration of Turkey’s EU membership bid and visa-free travel for Turkish nationals within the Schengen area.

Despite its EU candidate status, Turkey’s progress toward accession has been stalled for years.