Move over, Madonna’s “Like A Virgin.” Here comes Sharon Cuneta in “Revirginized.” The risqué movie, directed by Darryl Yap, serves as the Megastar’s Viva Films comeback.

As we face the new normal, Sharon dares to try a “new, unusual” project. It only goes to show that even if she is already way up there, Shawie still wants to give her fans something more. Instead of asking Sharon about her intriguing movie, I thought of interviewing her ever cool husband, Kiko Pangilinan, instead.

I remember in one of Sha’s concerts, she dedicated “Hey Look at the Sun” to Kiko and said, “Ang asawa ko, kahit wala akong gawin, pumapalakpak.” Ah! Such devotion.

As the power couple’s silver anniversary beckons, Sha and Kiko ought to make a movie about their marriage called “Revitalized.” 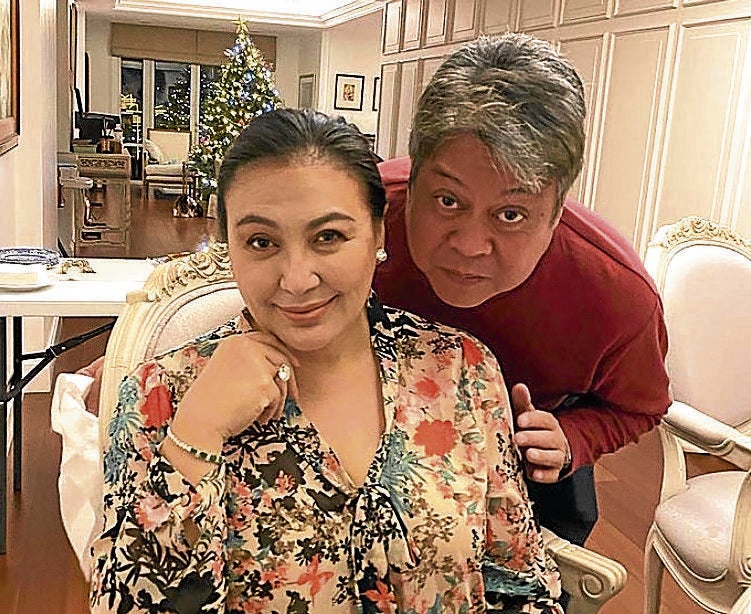 Here’s my chat with Kiko:

What do you think of Sharon’s daring project, “Revirginized”?

I am very happy and excited for her. This very different role gives her the chance to move out of her comfort zone and do things differently. A reinvention of self that will hopefully catch the attention of her audience. It reminds me in a way of her decision to do “Crying Ladies.” 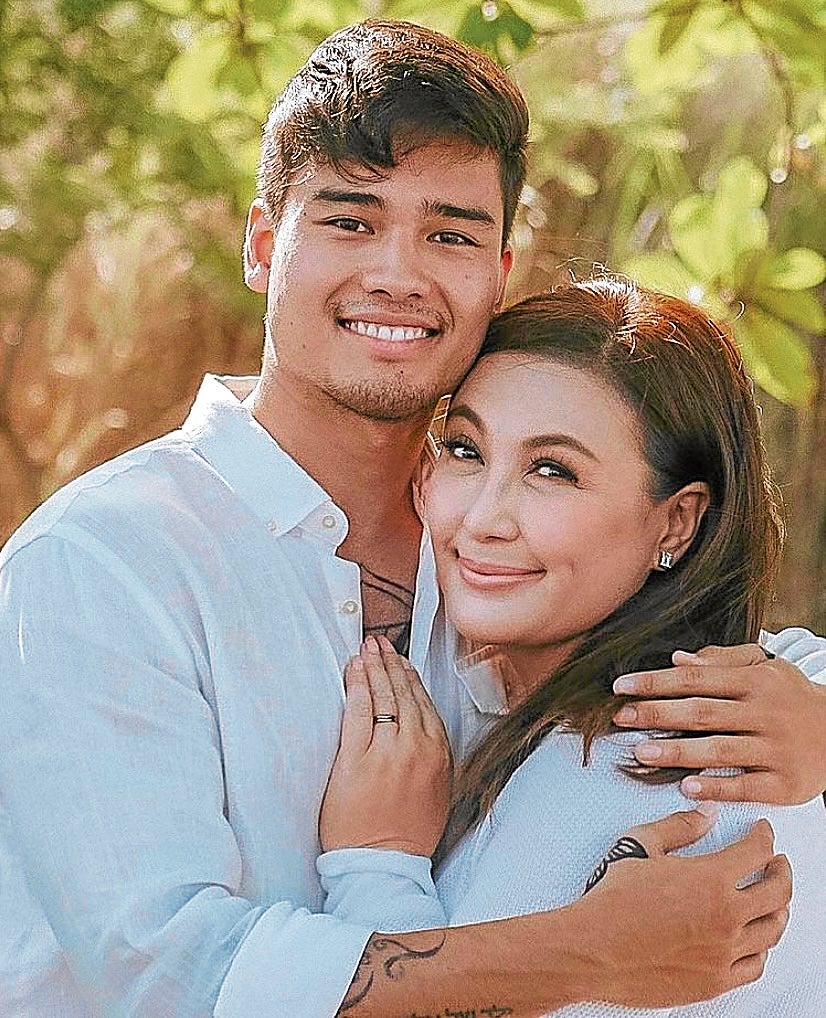 How do you feel that Sharon is paired off with a millennial, Marco Gumabao?

It’s good because it helps her reach a wider audience across generations. It will give millennials a chance to get to know her more and see how fine an actor she is. I believe it’s a very smart move.

Is there any leading man of Sharon that you got jealous of?

Wala talaga. Jealousy is not healthy in a relationship, and it’s a hindrance to Sharon’s professional growth. Trust is basic in any relationship if it is to last, and that’s why I don’t get jealous. 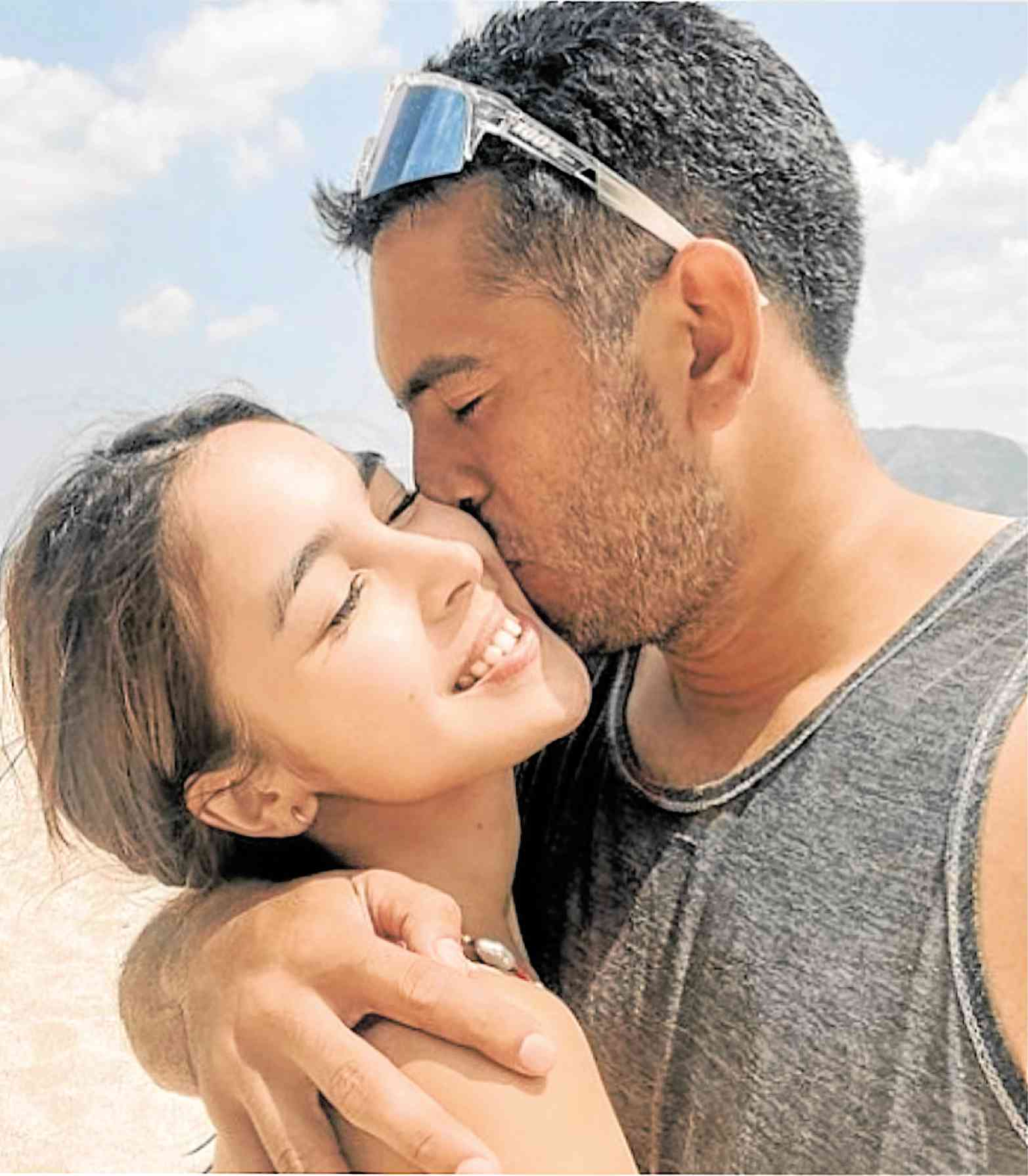 In all the show biz controversies I got embroiled in, I only felt safe to air my side on TV with Tito Boy Abunda. I am sure my colleagues in the biz will unanimously agree that Tito Boy has a way of making you feel at ease, even when you are on the hot seat.

So, it’s no wonder why Gerald Anderson finally opened up about Julia Barretto and him to the King of Talk on The Boy Abunda Talk Channel (on YouTube).

For a change, the master interviewer (whom I fondly call “sistah”) is my special interviewee. 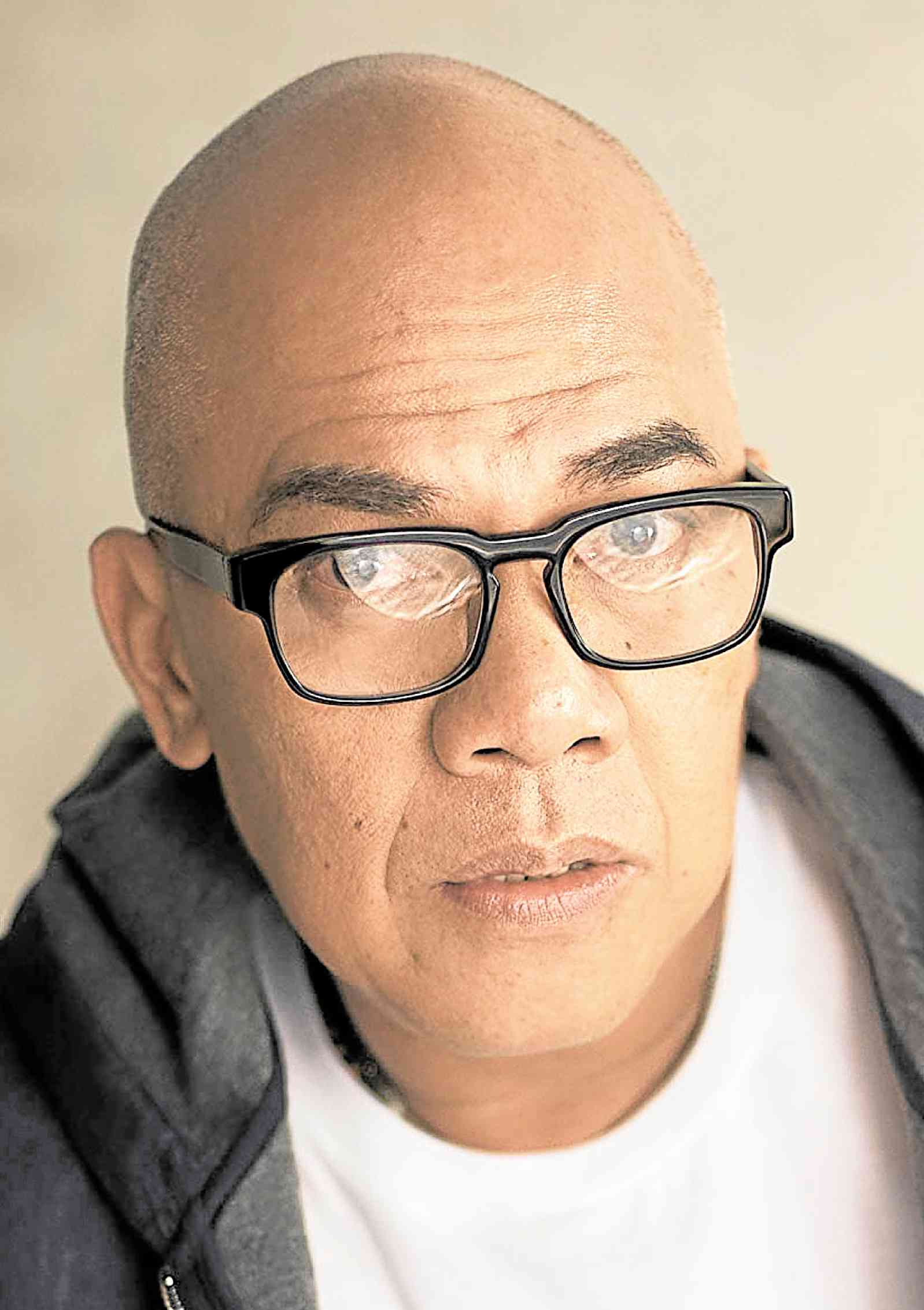 Here’s my chat with Tito Boy:

How did you convince Gerald to do his “big reveal”?

It was totally unplanned. But of course, I did my homework and “stalked” him on Instagram. I visited him on the set of “Init sa Magdamag” and we talked about other things. As the interview went on, I just took the cue from Gerald. I went to where he led me to.

Do you believe in Gerald when he said that he did not “ghost” Bea Alonzo?

It’s not my job to judge. My job is to ask the right questions, listen and treat my guests well. For me, no interview is more important than a relationship. I respect Gerald’s truth. That’s his version of the story. Besides, how much do we know about their love story, except the parts they share publicly? So, we are in no position to critique. Silang dalawa lang talaga ang nakakaalam ng buong kwento.

What’s your reaction to Bea’s post about “time being the ultimate truth-teller”?

I respect Bea’s truth, as well.