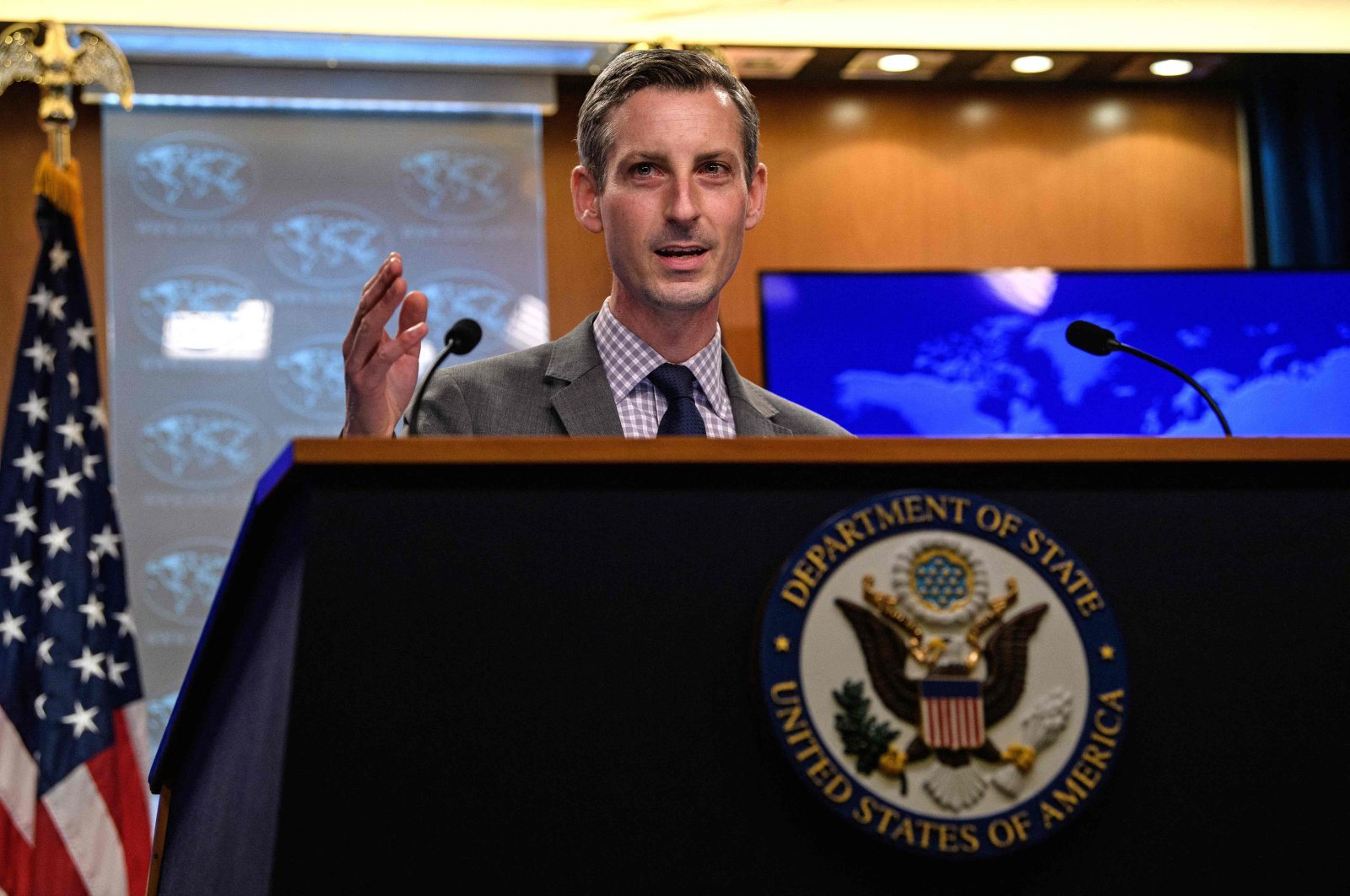 “We have shared interests with Turkey, specifically when it comes to Syria,” United States’ State Department Spokesman Ned Price said in a statement late Tuesday.

“We will continue to work with Turkey, and to work constructively with Turkey to achieve our common interests,” he said, according to a report by Anadolu Agency.

“Just over a year ago, 33 Turkish soldiers lost their lives protecting innocent Syrian civilians in Idlib from the brutality of the Assad regime and its Russian and Iranian backers,” Price said in a tweet.

We stand with our NATO ally Turkey in remembering and honoring their sacrifice, Price added.

The militia targeted an area within a de-escalation zone, a special region where acts of aggression were expressly prohibited through a series of agreements between Turkey, Russia and Iran.

Turkish troops were deployed there to monitor compliance to the agreements and protect local civilians, many of whom fled to other parts of Syria in the face of the Assad regime’s assaults.

Shortly after the deadly offensive, Turkey launched Operation Spring Shield, the country’s fourth cross-border military initiative in Syria. Ankara stressed that the program was launched in self-defense against regime soldiers and units that had attacked Turkish troops in the area.