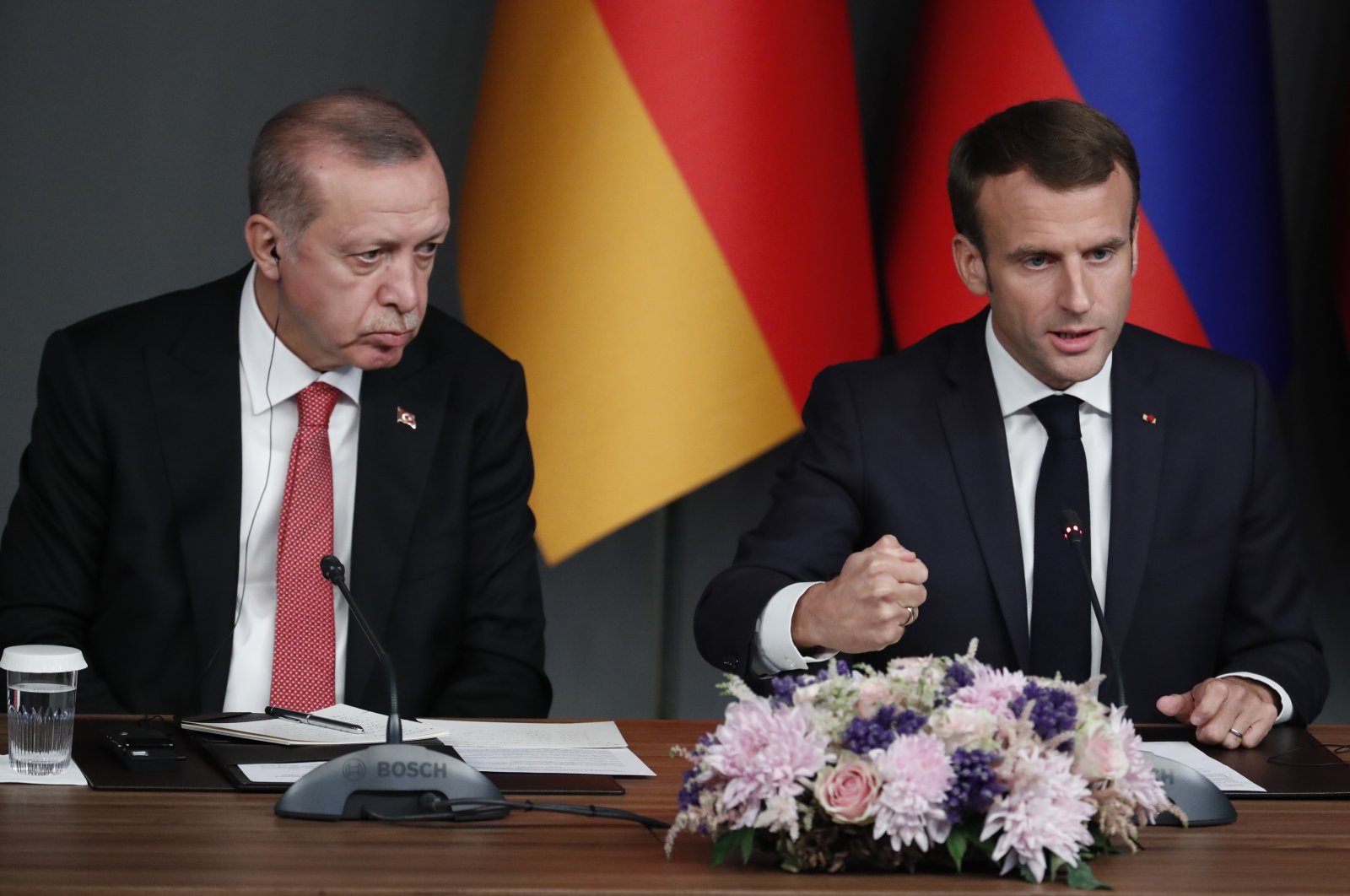 In a statement, the directorate said Erdoğan told Macron that dialogue between leaders has always played an important role in relations and that the two countries can take joint steps to fight terrorism.

Turkey has repeatedly traded barbs with France over policies in Syria, Libya, the eastern Mediterranean and other issues but the NATO members said last month they were working on a roadmap to normalize relations.

In January, Macron sent a letter to Erdoğan voicing his intentions to improve relations.

The spat reached new levels in recent months as France has moved to crack down on some Muslim groups after several attacks on its soil.

The two countries are also on opposing sides in Libya, where Ankara backed the United Nations-recognized Government of National Accord (GNA) in Tripoli against a 2019 offensive by putschist Gen. Khalifa Haftar. France is suspected of supporting Haftar, but officially insists it is neutral in the conflict.

Turkish officials have decried France’s interference in the Eastern Mediterranean dispute, given it has no territory in the region. France accused Turkish warships of aggressive behavior after its warship tried to inspect a vessel in June that it suspected was violating a U.N. arms embargo on Libya, but Turkey has denied harassing the Courbet. The two countries’ dispute escalated further after France sent naval assets into the Eastern Mediterranean to support Greek warships shadowing Turkish ones in disputed waters.