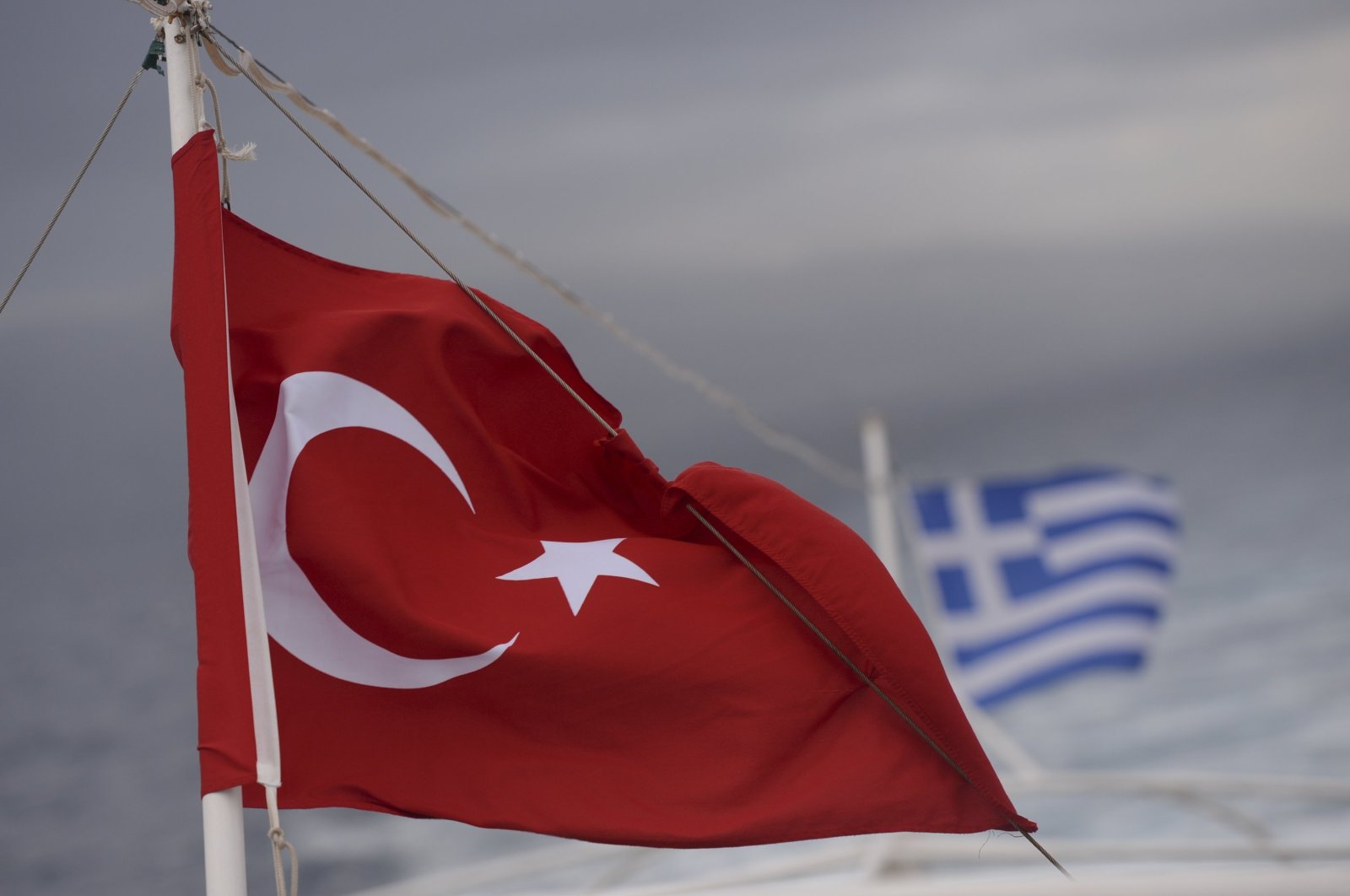 Foreign Minister Çavuşoğlu on Wednesday stated that Turkey is ready to extend a helping hand if needed in response to the earthquake in Greece’s Larissa.

An earthquake with a preliminary magnitude of 6.3 has struck central Greece. There were no immediate reports of injuries.

The quake was felt as far away as in the capitals of neighboring North Macedonia, Kosovo and Montenegro.

“Whatever our differences, these are times when our people need to stand together,” Mitsotakis wrote on Twitter.