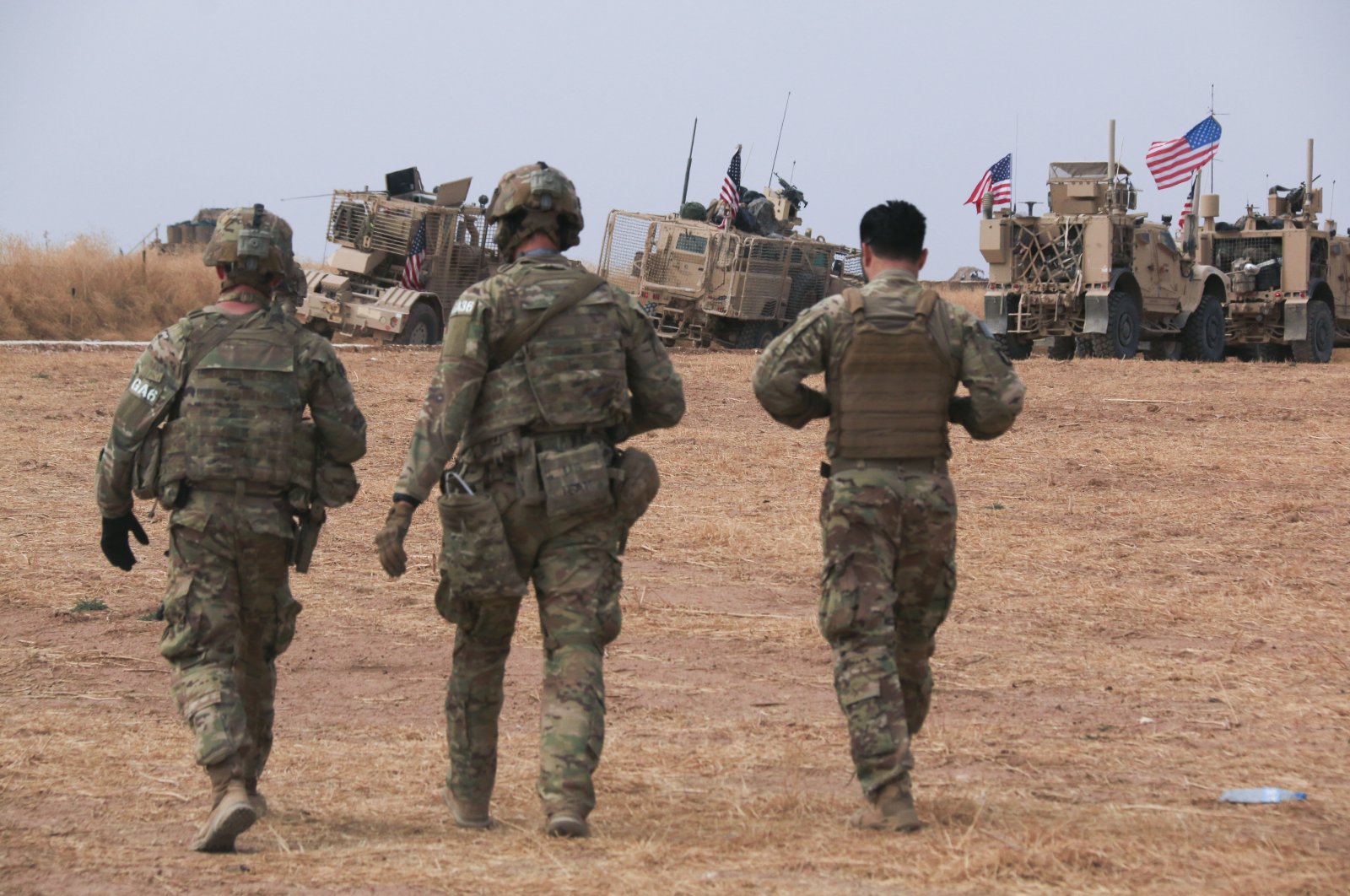 The U.N. Commission of Inquiry on Syria said Monday its “overarching” recommendation is for an immediate and permanent cease-fire, endorsed by the Security Council and enforced by the key member states supporting the Assad regime and armed groups.

The commission released a report focusing on people’s disappearance and detentions in the 10-year conflict. The report is to be discussed by the U.N.-backed Human Rights Council, which set up the commission, on March 11, as part of its current four-week session.

“Such a ceasefire must be genuine, and safeguards should be put into place to ensure that it is not simply used as a means to prepare for fresh offensives, but instead provides the space for Syrian-led negotiations and for the restoration of the basic human rights that have been so long denied,” the commission said.

Tens of thousands of civilians in Syria were “arbitrarily detained” in enforced disappearances during the country’s 10-year conflict, the commission stated in the report.

Thousands more have been subjected to torture and sexual violence, offenses that can amount to war crimes, the report said. The commission has regularly reported on suspected human rights violations and abuses since the civil war erupted.

According to the report, the Syrian regime arbitrarily arrested and detained individuals and committed “war crimes and crimes against humanity in the context of detention.” Other parties in the conflict also committed crimes by unlawfully and arbitrarily depriving individuals of their liberty, it said.

The fate of tens of thousands of civilians who were forcibly disappeared by Syrian regime forces, many nearly a decade ago, remains unknown, the report said. Many are presumed to have died or been executed, while some are believed to be held in inhuman conditions of detention.

“Hundreds of thousands of family members have a right to the truth about their loved ones’ fate,” Paulo Pinheiro, who chairs the commission, told a virtual news conference hosted by the U.N. in Geneva.

He added: “There are today, around five armies fighting in Syria. There is already a very complex situation.”

Rival groups have been blamed for atrocities since Syria’s conflict broke out in March 2011 with anti-regime protests that morphed into a civil war. They run jails where wide violations are reported against detainees.

The more than 30-page report is based on 2,658 interviews with victims and witnesses conducted from 2011 to the end of 2020, in addition to photographs, videos, satellite imagery, official documents and reports from multiple sources.

It is also based on investigations into more than 100 specific detention facilities, history documents and continued detention-related violations and abuses by nearly every major party that has controlled territory in Syria since 2011.

“The wealth of evidence collected over a decade is staggering, yet the parties to the conflict, with very few exceptions, have failed to investigate their own forces,” said Commissioner Karen Koning AbuZayd.

“The focus appears to be on concealing, rather than investigating crimes committed in the detention facilities,” she added.

Hanny Megally, a member of the U.N. commission, told reporters after the release of the report that the commission is pressing for people’s release because of the spread of coronavirus around the world. He warned that overcrowded prisons and lack of hygiene “are breeding grounds for this pandemic that will spread.”

The commission also urged the regime in Damascus to take urgent steps to reveal the fate of the missing. The report appeals on all parties to halt and prevent violations, immediately release specific groups of individuals, allow independent monitoring of detention facilities and provide support to victims.