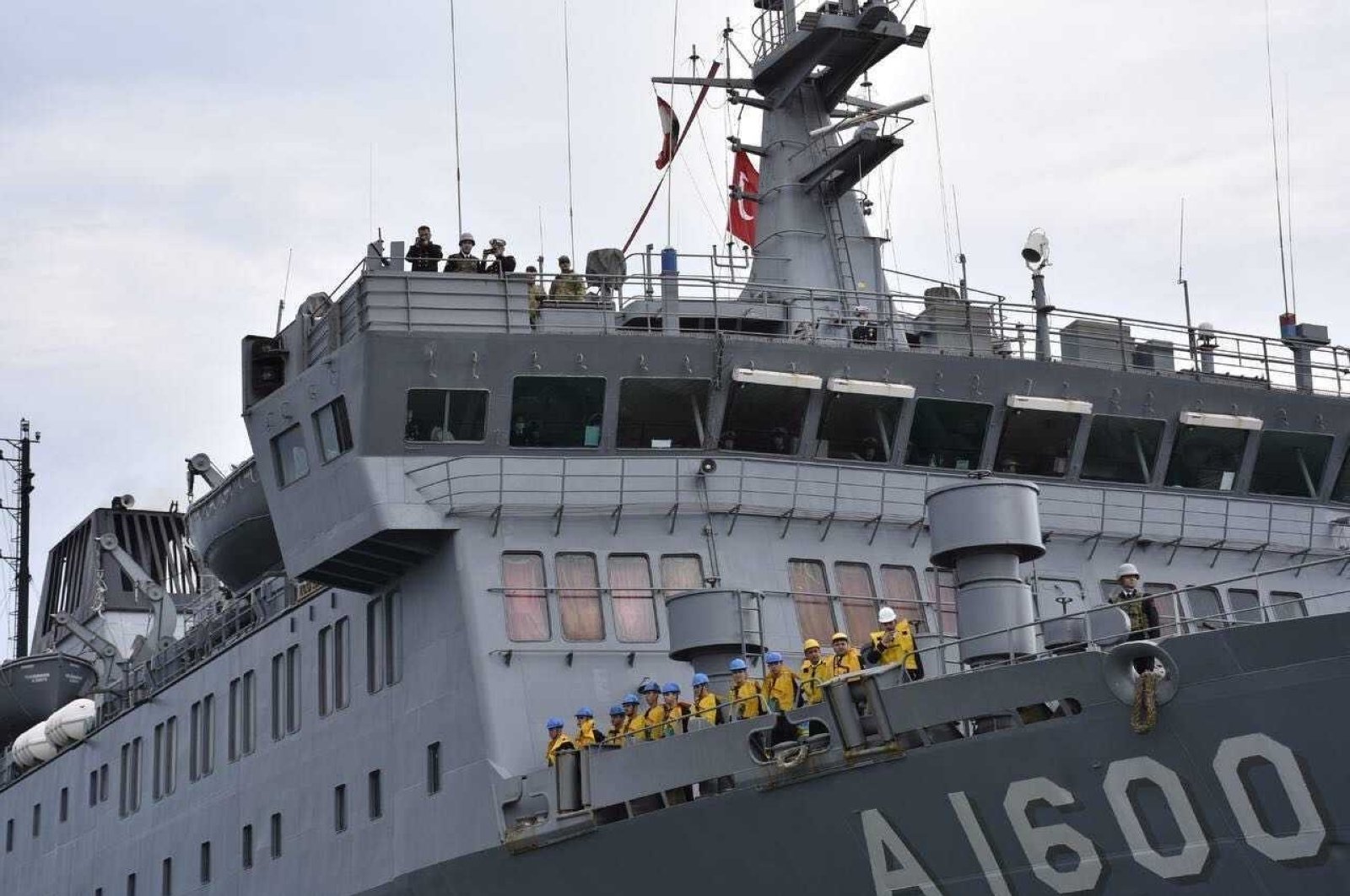 The Turkish Armed Forces (TSK) sent 260 tons of supplies to the Lebanese army, a statement by the military said Monday.

According to the statement, the army transferred food and cleaning products by the TCG Iskenderun cargo vessel, which were delivered to the authorities in Beirut.

Lebanese Brig. Gen. Elias Yousef welcomed the aid, saying that it represented the solidarity between both armed forces.

Turkish soldiers have been taking part in the United Nations Interim Force in Lebanon, also known as UNIFIL, and their mandate is valid until Oct. 30, 2021.

Their mandate has been extended 13 times so far since it was first approved by parliament in September 2006.

UNIFIL was established in 1978 when Israel withdrew from Lebanon. The peacekeeping force is intended to provide security and help the Lebanese government in rebuilding its authority.

Around 10,600 troops from 40 countries are part of the UNIFIL mission.