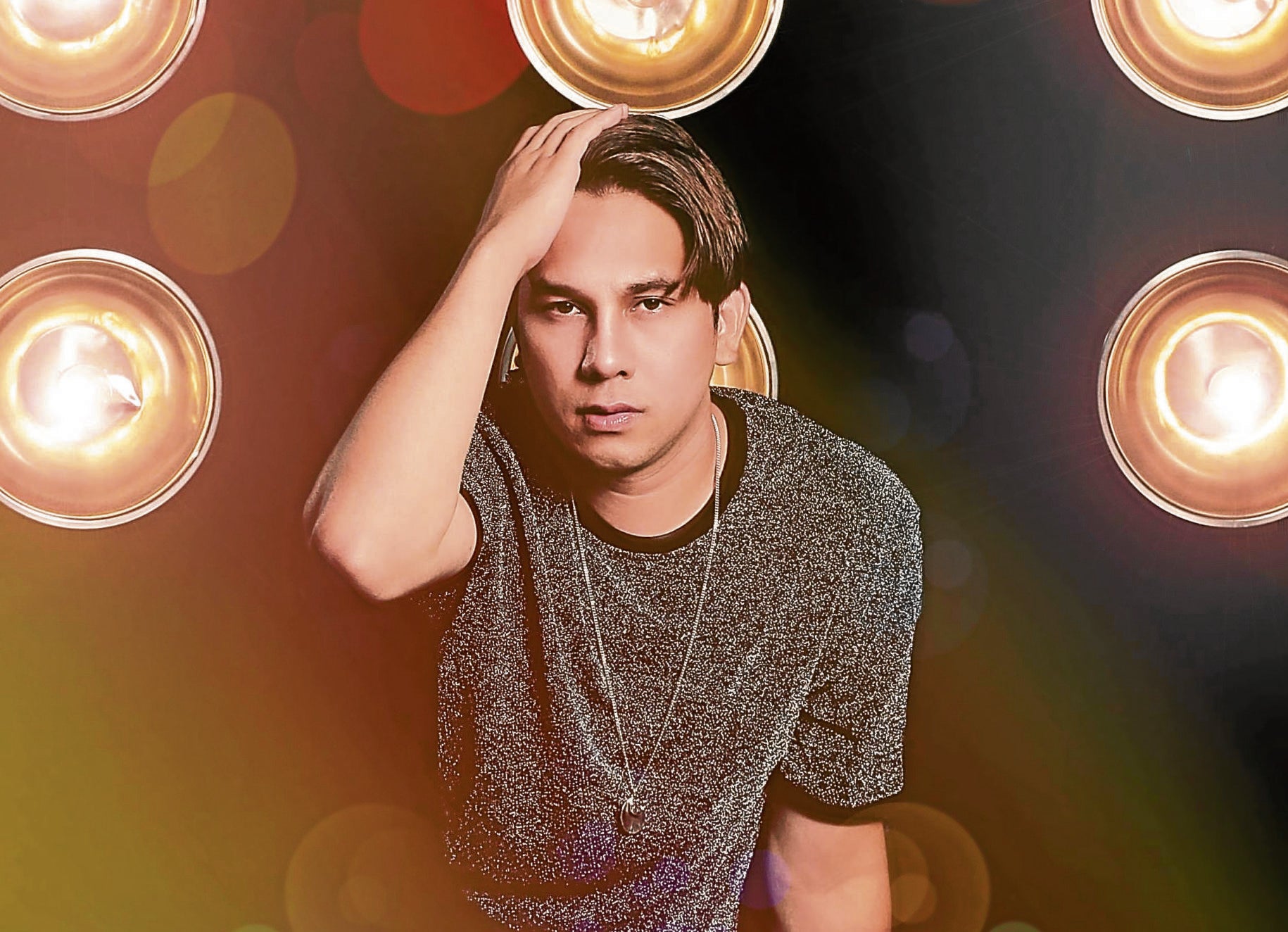 Four years ago, pop-R&B singer Garth Garcia left the Philippine music scene to try his luck and pursue postgraduate studies in the United States. But while singing was no longer his sole priority, his love for the craft never waned. Garth, who competed in the second season of the reality talent search “Star in a Million,” continued to record and release fresh material—the latest being a cover of Filipino-American singer Jocelyn Enriquez’s 1990s dance hit “Do You Miss Me?” which peaked in the Top 50 of the Billboard Hot 100 chart. It’s a song Garth loved listening to growing up. And so he gave it his own more-contemporary vibe to help reintroduce it to the younger generation of listeners.

“I’m excited to share this track with my fans as it’s something different from my previous works,” Garth, who took up business courses in the University of Southern California and Harvard Business School. “I got to work with Los Angeles-based producer Miyamoto, who has worked with Hollywood artists.”

Now based in the United States, Garth said performing for his kababayan there never fails to give him joy. He made them very proud when he won three medals (two silvers and one bronze) at the 2016 World Championships of the Performing Arts.

Some of Garth’s most popular songs include “Dahil Sa ’Yo ’Yan,” his cover of Silent Sanctuary’s “Sa’Yo” with Sheryn Regis, and “You’re the One,” which won for him the MOR 101.9 Pinoy Music Awards best new artist trophy.