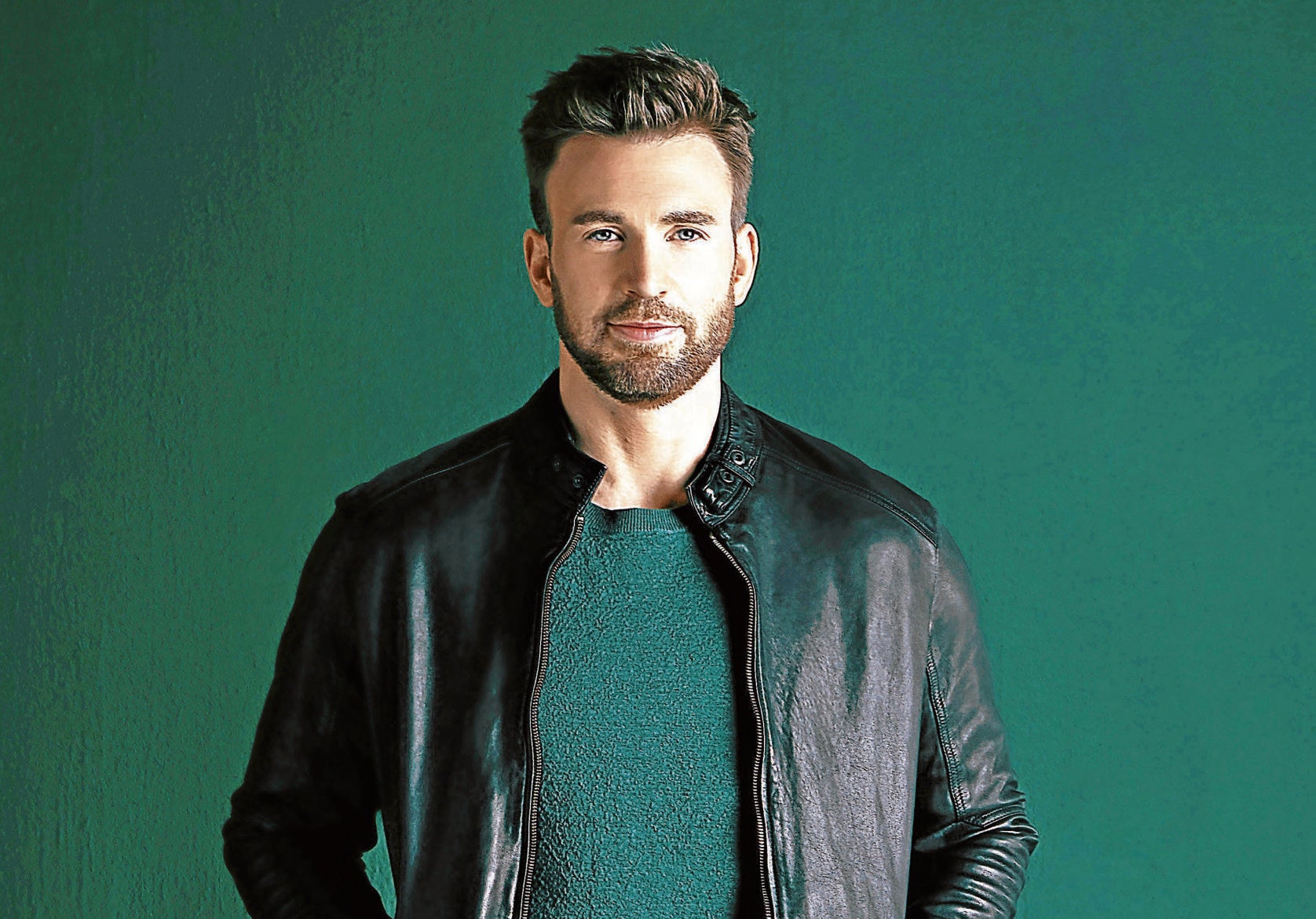 Super nice guy. That’s the sort of glowing description you want people to say when you ask them about how it was meeting one of the actors you admire, like a confirmation of what you think you already know.

The actor in question is Chris Evans, the epitome of a true-blue movie star whose off-cam advocacies are as real as his physical pluperfection.

The description came from Publicity Asia’s Joyce Ramirez, who told us what her impression was of the dreamy actor when she met him for his much buzzed-about “Simple. Smart Ako” commercial directed by Pascal Heiduk. Joyce, who handled the PR and celebrity acquisition for Smart, is also the one to “blame” for Chris’ spot-on delivery of the top telco’s aforementioned catchphrase. She was with the Smart team composed of senior vice president Jane Basas, corporate marketing head Lloyd Manaloto and ad agency GREY CEO John Lucas when Chris shot his commercial on Jan. 27 in Boston. Also “present” was Smart president and CEO Al Panlilio, who spoke to Chris and helped oversee the shoot via Zoom.

Joyce told us that the shoot was supposed to take place in LA last Jan. 11, but it had to be canceled because of COVID-19. So, off the team went to Boston 16 days later to finish what would eventually turn out to be a commercial that is as pertinently “woke” as any.

It’s easy to get swept off your feet by Chris’ stellar career and persona. After all, while Ben Affleck (Daredevil, Batman, Superman) and Ryan Reynolds’ (Deadpool, Green Lantern) double-duty forays into superhero flicks were “win some, lose some” endeavors, 39-year-old Chris’ stints as the idealistic Captain America (of the Avengers) and the affably cocky Human Torch (of the Fantastic Four) in the Marvel Cinematic Universe were favorably appraised by discriminating fanboys all over the world.

But as Chris has proven time and again, there’s more to him than his handsome face and that hunky, swoon-worthy image. Alas, what a casting coup the Smart campaign turned out to be, given Chris’ support for issues beyond Tinseltown’s glitz and glamour, like the civic-engagement platform A Starting Point and, yes, Smart’s “Live Smarter for a Better World” campaign.

At the press con that we attended last Monday, Chris, Smart’s first endorser from Hollywood’s A-list, had very specific ideas in mind when asked to expound about his latest advocacy. “It may seem like a real platitude, but I would say, [we all should] ‘read more,’” he pointed out. “It’s easy for us to think that all the issues we’re going through in this world is somehow unique to this moment, when the truth is, when you read history, you realize that a lot of these things tend to repeat. And you can get a lot of information to address not just what’s going on, but it also opens up your understanding and compassion.

“Also, remember to slow down and be still every now and then. I think [doing these] will pay back in enormous ways.”

What made the actor say yes to the Smart deal? “I’ve always liked the idea of working with a company in the Philippines,” Chris answered. “Smart felt like a very forward-thinking company, so it felt like a good fit.”

And of course he’d like to visit the Philippines soon, as much for its beaches as for its “wonderful” people. “I’ve also heard about the great food,” he added. “I mean every time I’m in any Asian territory, it’s always hard to leave because it is incredibly welcoming and aesthetically beautiful, so I am eager to visit.”

Moreover, the actor’s preference for slowing down has allowed him to enjoy the simple pleasures in life. “My appetite changes pretty quickly,” he mused. “Some days, I wake up and I am curious about carpentry. I’d love to pick up drum classes again.

“I’d also like to do more writing and traveling. So, yeah, there are a lot of things [I’m interested in]. They aren’t necessarily about what I will do in my career, but more about what I would explore in my downtime. They’re my hobbies.”

While many actors appear embarrassed when asked to discuss how they began as actors, Chris isn’t—in fact, at the press con, the dashing actor only had fond memories of “Not Another Teen Movie,” the 2001 hit parody he starred in two decades ago, when he was only 19 years old.

Chris recalled, “I’ve probably seen ‘Not Another Teen Movie’ the most [number of times]. When it’s your first film, you have to go see it with multiple people, like family and friends. It also plays on TV [often enough].”

Connecting with others is also important to Chris, although not necessarily by way of social media, he stressed. “I’m not a fan of social media apps in general. I’m only on Twitter and Instagram, so [the others are] fake … No, I am not on Facebook. There’s a Facebook page for me, although I have nothing to do with it. I’m new to Instagram and I use Twitter the most, but it’s tough to say what my favorite app is. They all just make me a little sad (smiles).”

Asked to recall the smartest and dumbest things he has done in life, Chris said, “The smartest thing I’ve ever done was adopt my dog Dodger. I was filming a movie (2017’s “Gifted”) in Savannah, Georgia. We shot a scene at a shelter, and he was there. I wasn’t planning on adopting a dog, but I went for it and so far? Best decision I ever made!

“Dumbest thing? The list is long. The true answer I probably can’t tell you (laughs). But let me give you a nice answer: I quit drum lessons when I was younger, and I wish I stuck with that.”

And yes, he’s raring to see his Filipino fans as soon as it’s convenient to travel again.

“I can’t wait to get out there and visit,” Chris admitted. “I have heard nothing but amazing things, and this partnership [with Smart] only makes me more excited to come and say hi.”