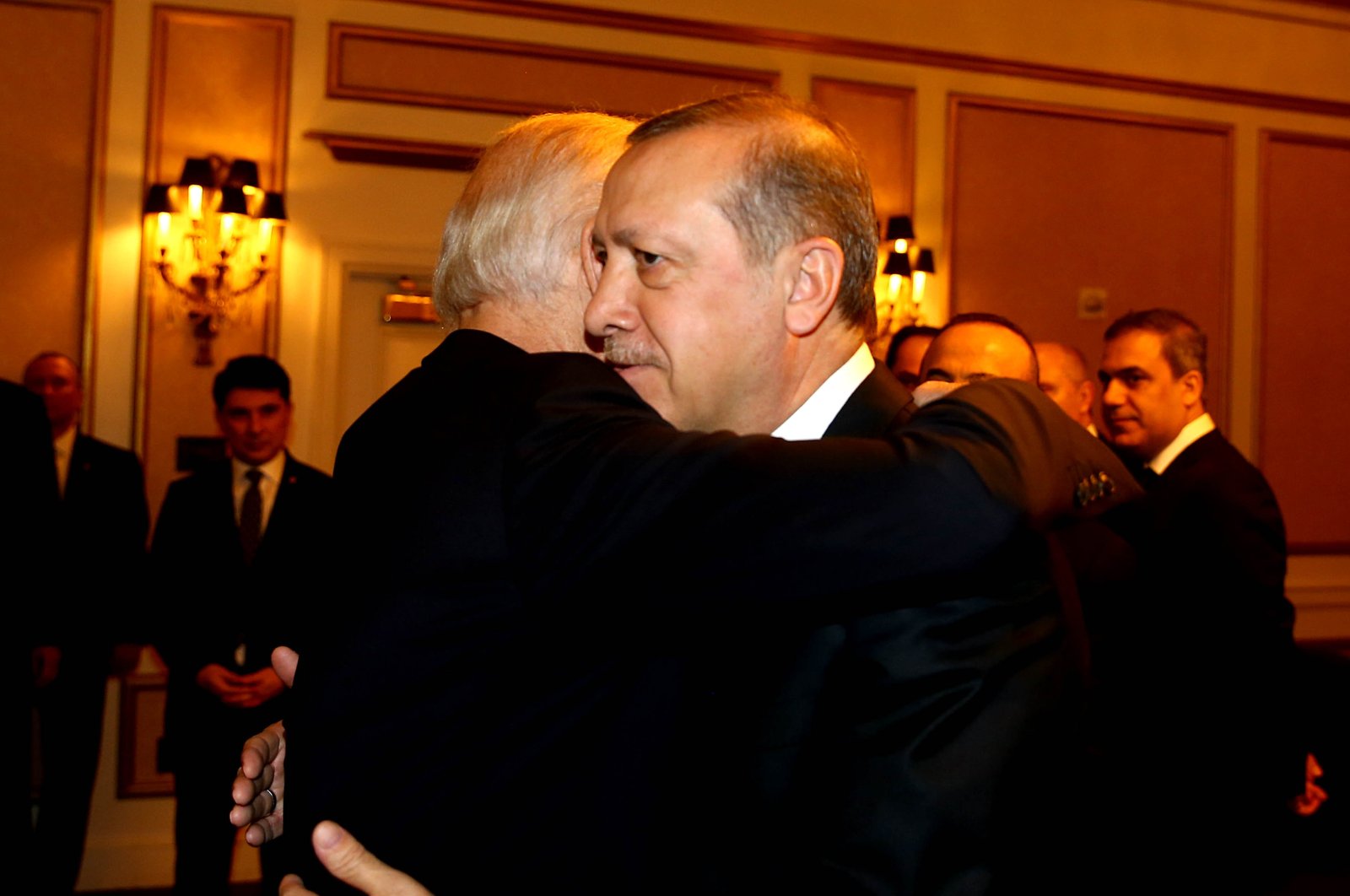 On Feb. 26, 170 lawmakers of the U.S. House of Representatives signed a bipartisan letter sent to Secretary of State Antony Blinken asking President Joe Biden’s administration to increase pressure on Turkey under the claim of “troubling” human rights issues.

“Strategic issues have rightfully received significant attention in our bilateral relationship, but the gross violation of human rights and democratic backsliding taking place in Turkey are also of significant concern,” said the letter, whose signers included Representatives Greg Meeks, the Democratic chairman of the House Foreign Affairs Committee, and Mike McCaul, the panel’s ranking Republican member.

It became the second such letter sent to the new U.S. administration with the suggestion.

In February, the Senate sent another letter urging Biden to put pressure on Turkey to stop the country’s fight against terrorist organizations and “belligerent and combative” foreign policy.

“…We write regarding the ongoing human rights situation in Turkey and ask that you press the Turkish government to improve its troubling record,” the letter, penned by 54 senators, said. They claimed the Turkish government led by the Justice and Development Party (AK Party) under President Recep Tayyip Erdoğan has adopted a “combative” foreign policy and attacked the U.S.-backed forces in Syria.

The senators were referring to Turkey’s counterterrorism operations targeting the PKK’s Syrian offshoot, the YPG terrorists in Syria, despite Washington itself recognizing the PKK as a terrorist organization as well.

In October, he said in a statement, “The Trump administration must press Turkey to refrain from any further provocative actions in the region against Greece, including threats of force, to create the space for diplomacy to succeed.”

Also, Biden said in a video that surfaced in August, that he would seek a regime change in Turkey and expressed his willingness to work with “opposition leadership” in the country to topple Erdoğan in Turkey’s 2023 elections.