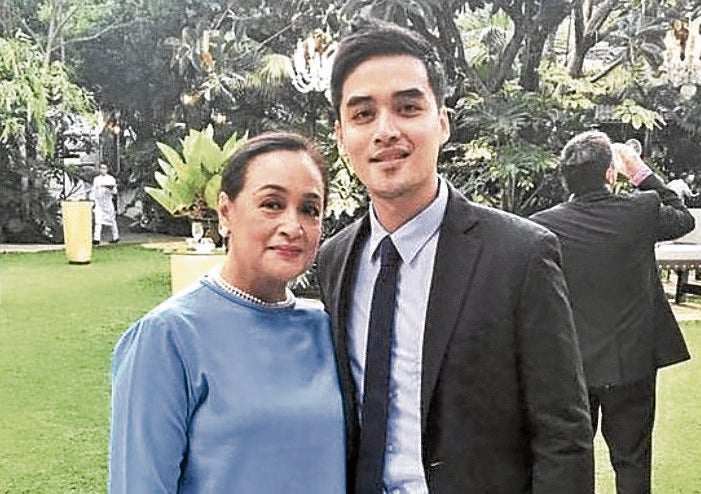 I’m very proud of my son. I’m very grateful to the Lord for what He has been doing to him and through him,” seasoned artist Coney Reyes said of her son, Pasig City Mayor Vico Sotto, for being named by the US state department as one of its 12 international anticorruption champions last month.

“‘Glory be to God,’ as I always say, because I know that his job isn’t easy,” Coney told the Inquirer in a recent video conference for GMA 7’s primetimes series “Love of My Life,” which is now in its last two weeks.

For the said award, the Pasig mayor was also praised by the Senate, which adopted a resolution commending his “outstanding leadership.” “He’s very grateful for this honor and I’m just happy that his efforts are being recognized. But he’s not after that,” she said.

And it shouldn’t stop there either, she stressed. “What he hopes to do is make people aware of what’s happening around. Let’s help eradicate or denormalize corruption because it seems to have become normal in our culture. I know that that’s his heart’s prayer.”

“I hope it also serves as an inspiration to others, especially the youth, to not be afraid and that it’s OK to make a stand,” Coney said, adding that she and Mayor Vico always make it a point to pray before her son leaves for work. “If we do this collectively … it will amount to something for our country. It’s possible and we can do it together.” 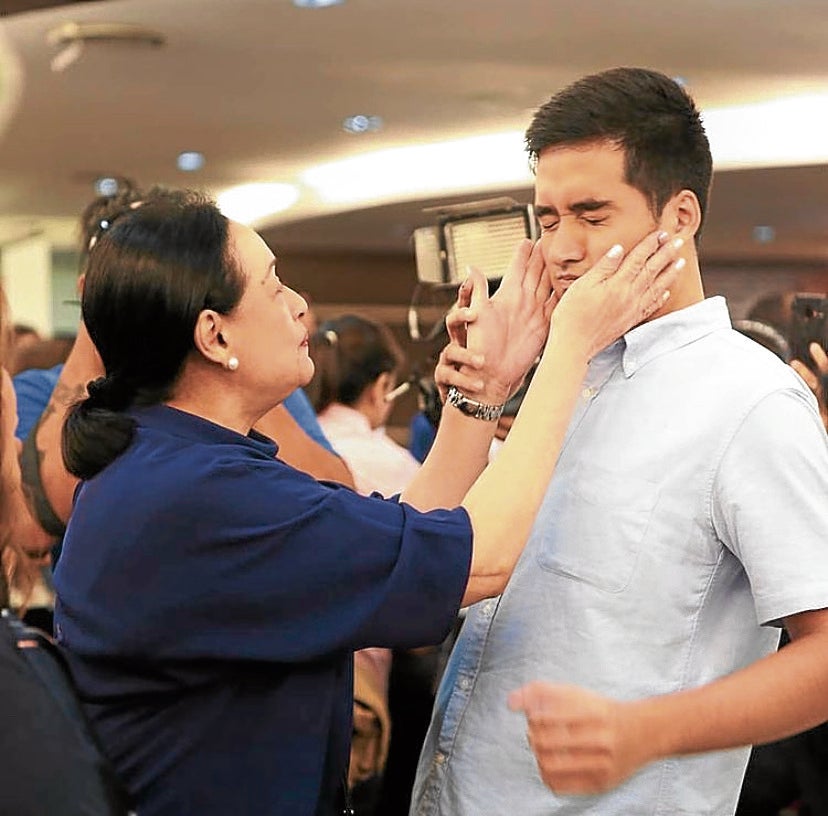 The 66-year-old actress-television host also acknowledged the people who help Vico carry out his duties. “He knows he can’t do everything alone. No one can. My son has a great team and I’m grateful to the Lord for that,” she said. “That’s why I always emphasize unity. If there are concerted, collaborative efforts, blessings will follow.”

At this point in her show-biz career, Coney doesn’t do as many shows as she used to. But when she does, she’s particular when it comes to the roles she accepts. “I will just know it in my heart. I remember a few years ago, I said, ‘Lord, I’m ready to work once again. Please give me a real good project that will honor you,’” she related.

Not too long after, she was offered to do “Love of My Life” and play Isabella, a rich, exacting widow who will do anything she thinks is best for her sons, the rebellious Nikolai (Mikael Daez), and her favorite, Stefano (Tom Rodriguez).

“I was raring to do a family drama that’s true. My instincts in my heart told me that it’s something I should accept,” Coney said of the soap opera, which also stars Carla Abellana and Rhian Ramos. “I didn’t have to hesitate and think twice. I took on this role right away. I said yes because I knew it was something I prayed for.”

Coney doesn’t mind playing a kontrabida, she said, as long as the character isn’t ruthless just for the sake of it. “It’s OK with me if the character has redeeming qualities, if there’s a redemptive factor in the end—not just someone who’s straight bruha,” she quipped. “Like everyone else, Isabella has a good and bad side. No one’s perfect.”