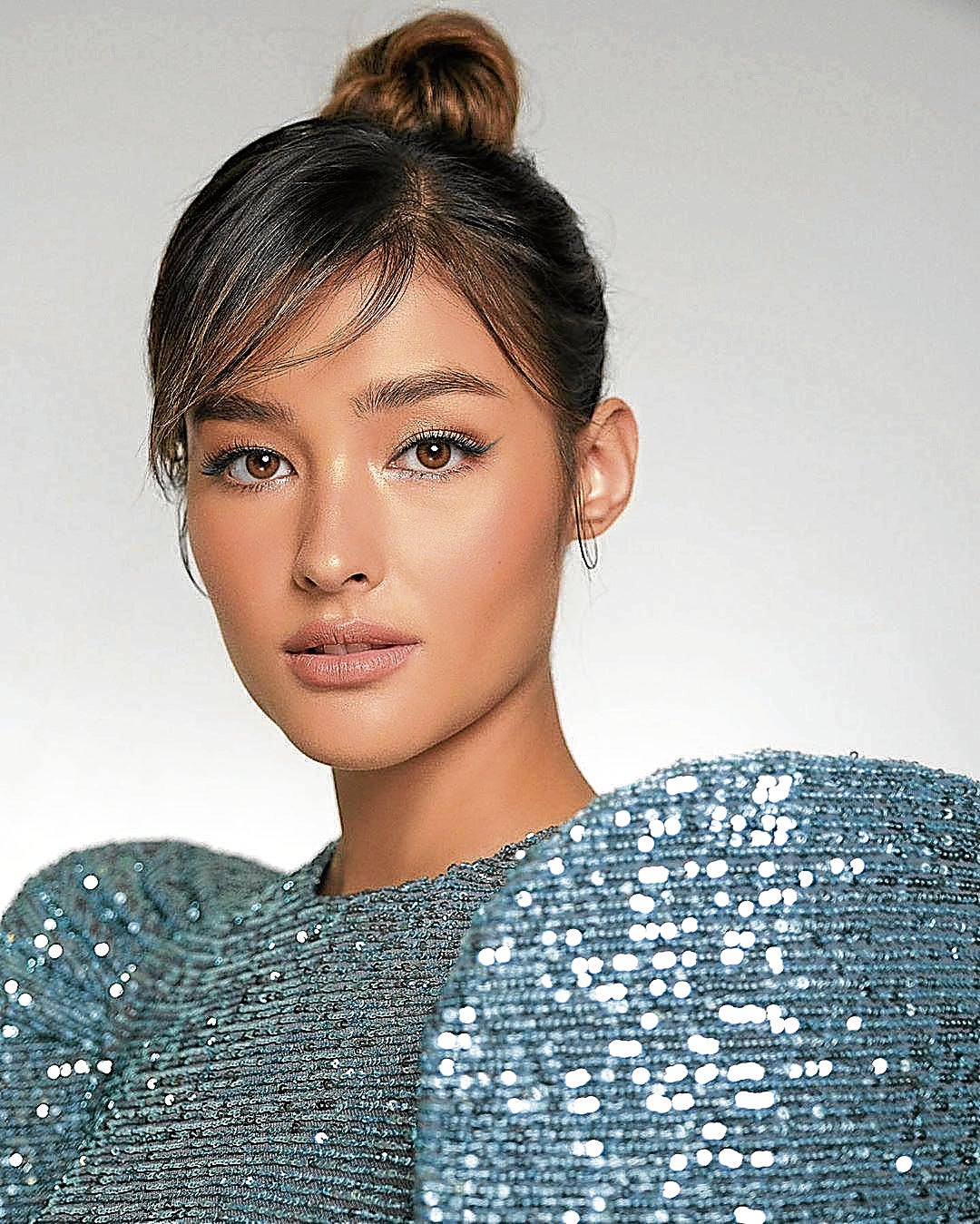 Filipino actress Liza Soberano will voice Alexandra Trese in the Filipino language version of the Netflix anime series “Trese,” while Filipino-Canadian actress Shay Mitchell (“You,” “Pretty Little Liars”) will voice the lead character in the English version of the series based on the Philippine graphic novel created by Budjette Tan and Kajo Baldisimo.

Set in a Manila where mythical creatures of Philippine folklore live in hiding among humans, Alexandra Trese finds herself going head-to-head with a criminal underworld comprised of malevolent supernatural beings.

Liza is just as thrilled about it, saying on Twitter last Monday that she’s “screaming on the inside!”

She added, “It’s an honor to be the voice of an iconic character such as Alexandra Trese. I’m a huge fan of Budjette and Kajo’s award-winning ‘Trese’ comics. Maraming salamat! Excited na ako!”

“Trese” will premiere on Netflix later this year. 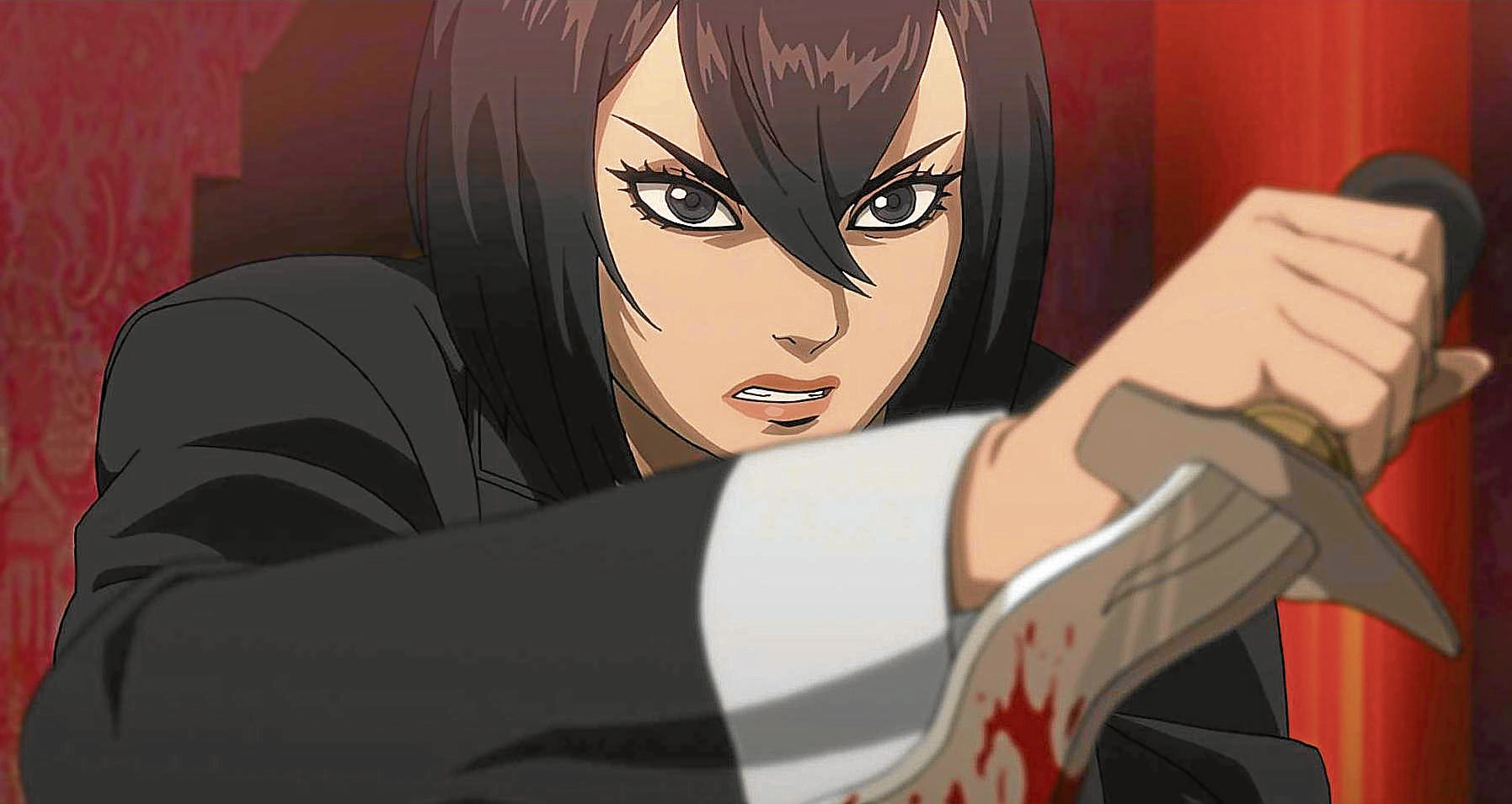