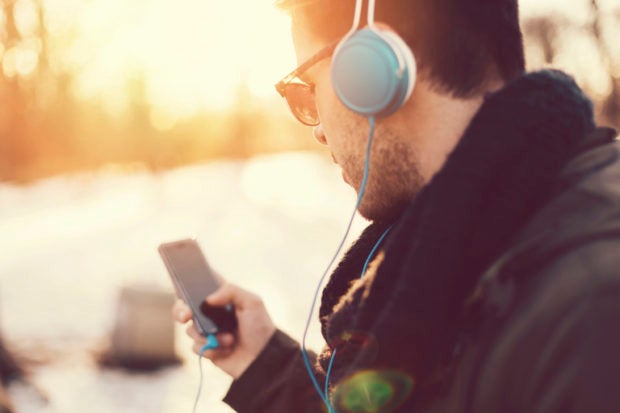 Podcasts are definitely the media format of the moment. With more than 1.7 million available for listening around the world, a new report looks at the audiences likely to listen to them. And in the United States, it turns out that they are increasingly diverse.

Podcasting is experiencing a new level of legitimacy, according to the new report “Podcasting Today” by Nielsen. In the last ten years or so, “podcasts have become the darlings of the audio realm, for consumers, content creators and now, advertisers.” And this is reflected in the diversity of people who listen to them in the U.S.

While a majority of podcast fans in the country are white (59%), the numbers of ethnic minorities who are getting into this medium are increasingly catching up. This is particularly the case for Hispanics, more than 6.7 million of whom listen to podcasts on a regular basis. In comparison, only 1.1 million did so in 2010. African-Americans and people of Asian descent show similar interest in podcasts, now accounting for 13% and 5% of the American population that listens to them.

Podcasts for every taste

According to the Nielsen report, not all these listeners necessarily like the same type of podcasts. Hispanics are more interested in podcasts for children or family-related topics, while African Americans prefer those about music. Asian Americans, on the other hand, tend to listen to podcasts about technology, science and business.

There are divergent tastes among different groups of the American population. Women aged 25 to 54 listen mostly to humorous podcasts, while men of the same age are more likely to listen to audio formats about current events.

Although their tastes are varied, Americans who love podcasts have one thing in common: they are discovering more and more of them. According to Nielsen data, a quarter of them (25.5%) listen to one a week, while nearly 40% listen to at least four. JB

Punk band Converge gets complaints from Filipinos over internet woes