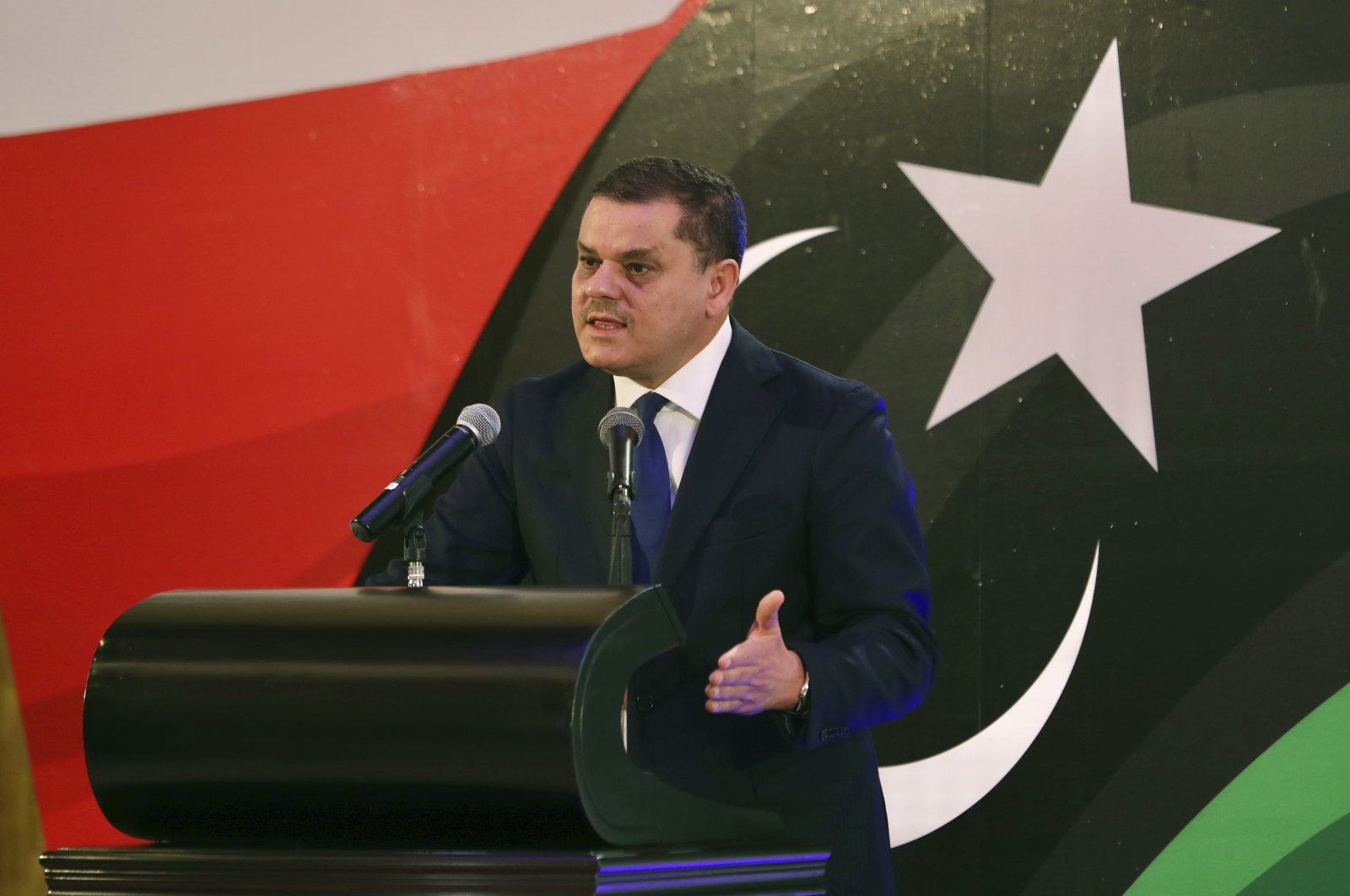 Libya’s new interim government will give particular importance to bilateral relations with Turkey in the new period, the country’s interim premier said in a statement on Thursday.

“Our ties with Turkey will be distinguished. It is our economic partner and we support this partnership,” Abdul Hamid Dbeibah told a news conference in the capital Tripoli.

He also stressed Libya’s commitment to the maritime agreement inked between Turkey and Libya in November 2019.

Dbeibah said previously that Libya would stand in solidarity with its “friend and ally” Turkey.

Dbeibah also stated that they presented a new Cabinet list to the House of Representatives in Tobruk to have a vote of confidence.

“The Libyan government is composed of technocrats and represents all the colors, tribes and regions of Libya,” he said.

Dbeibah did not reveal the names on the Cabinet list.

He added that the new government will be working to solve the vital crises which Libyan people are currently experiencing.

Dbeibah, who will serve as interim prime minister until the Dec. 24 elections, is expected to form his Cabinet by Feb. 26 at the latest.

In a major development, 74 members of the U.N.-led Libyan Political Dialogue Forum (LPDF) involving rival political groups, elected an interim unity government on Feb. 5 after five days of U.N.-brokered talks in Switzerland. The move has ignited hope for political stability.

The LPDF was launched in Tunisia on Nov. 9 to find a political solution to the Libyan crisis under the leadership of the U.N. Libya Support Mission. The forum represents the three main regions of Libya; Tripolitania (west), Barqa (east), and Fezzan (south).

The interim government will replace the Tripoli-based Government of National Accord (GNA) led by Prime Minister Fayez al-Sarraj. The GNA assumed office in 2015 under an U.N.-led agreement. But efforts for a long-term political settlement failed due to a military offensive launched by militias loyal to Libyan warlord Khalifa Haftar.

The U.N. had been recognizing the Sarraj government, which was also supported by Turkey, as the country’s legitimate authority.