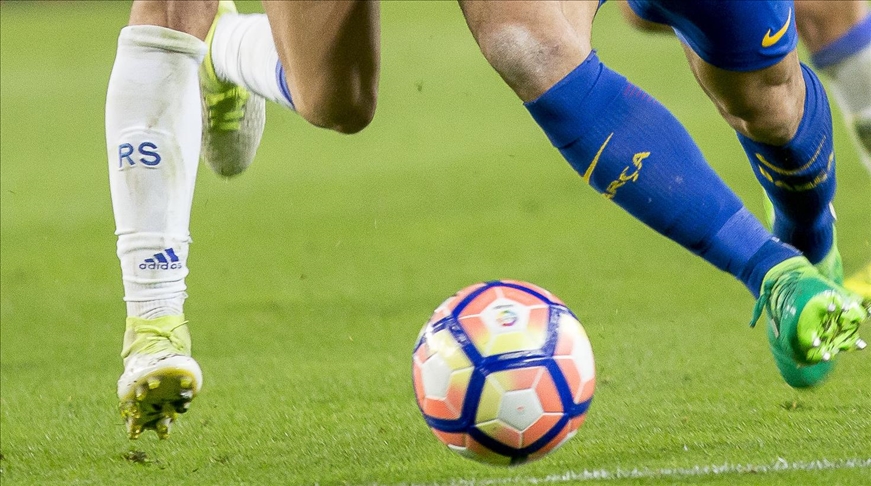 Barcelona came back from a goal down to beat Real Sociedad 2-1 in La Liga late Wednesday.

The away team took the lead in the 27th minute when Willian Jose scored the opener at Camp Nou.

Barcelona responded quickly in the first half with Jordi Alba and Frenkie de Jong to complete a comeback.

Having secured second consecutive win in the league, Barcelona racked up 20 points to be in fifth place.

Real Sociedad are in second spot with 26 points after suffering second loss in the league.